Thelma Todd Found Dead at 29 in Her Lover’s Garage Unsolved Mystery of Her Death!

Thelma Todd, a 30s star, died at the age of 29 leaving behind a trail full of questions. Despite many possibilities being unveiled by the investigations into her death, it remains a mystery as to the nature of her final days.

The news of the death of Thelma Todd, an actress, broke the world’s hearts on December 16, 1935. This shocking news sparked an investigation that has not been solved to this day.

In the years to follow, many people discovered more about her life and death. offering various theories that may have led to her demise. 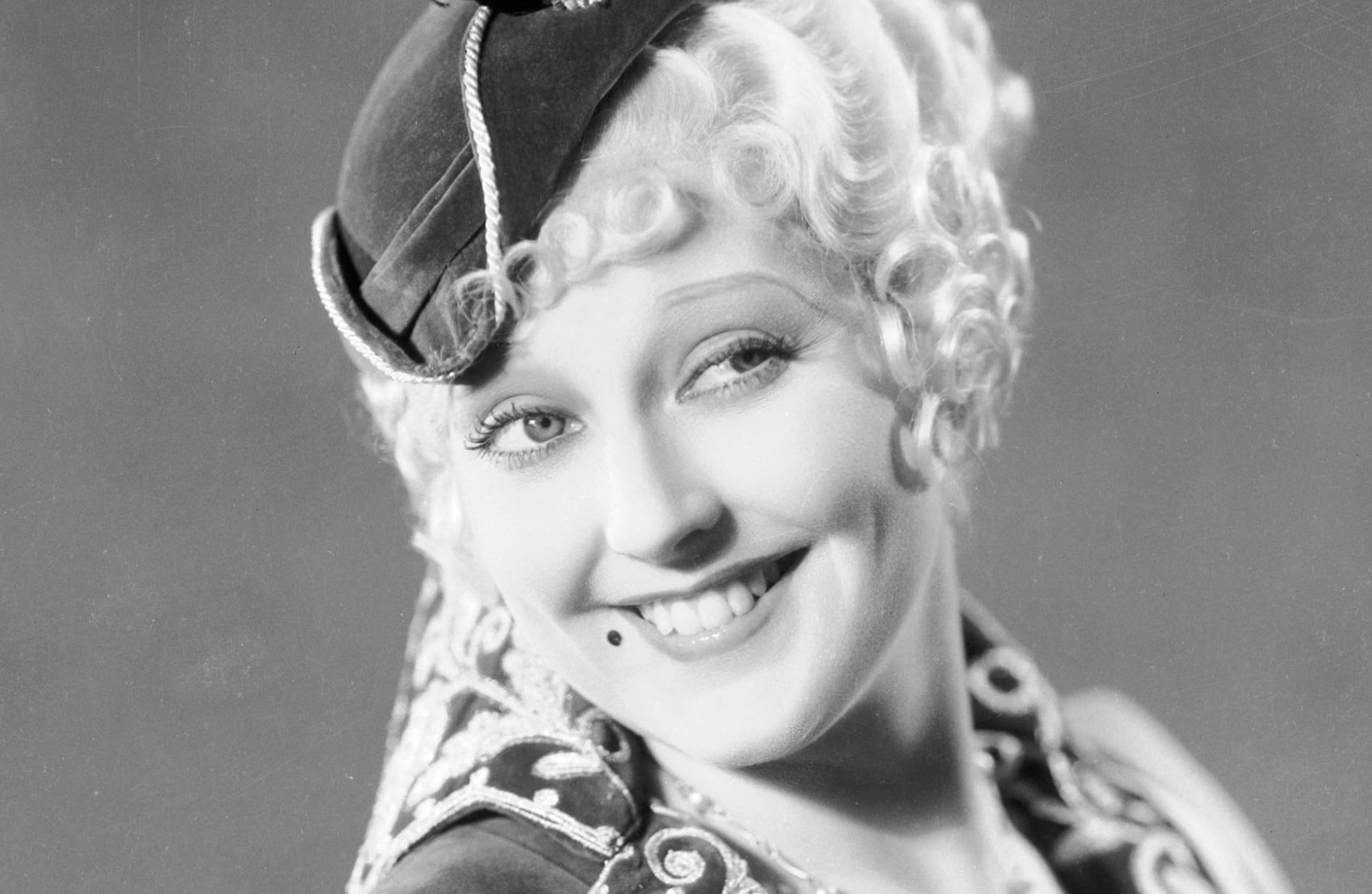 Thelma’s body was discovered in her car in Castellammare on December 1st. Mae Whitehead, Thelma Todd’s maid, discovered her unconscious in the garage with Roland West, a film producer, and director.

West, a former lover of the actress, resided at 17531 Pasetano Road, a few blocks from the actress’ café on Roosevelt Highway in Los Angeles.

When officers arrived, they found the legendary comedienne in the vehicle’s front seat, with coagulated blood dotted on parts of her body, her evening gown, and her mink coat. Despite the garage doors being shut, the ignition was still on, making it appear like she had committed suicide.

Thelma, the actress in this scene from the movie “The Maltese Falcon” circa 1931.

R.H.W. called Dr. JP Sampson, an obstetrician, to examine the body. Schafer, manager of Todd’s roadside café, examined the body, noticing no signs of bodily injury. He believed that the icon was dead for at most twelve hours before the examination.

Officers conducted a post-mortem exam on Todd shortly after her death. Her cause of death was determined by autopsy surgeons as carbon monoxide gas poisoning. However, the circumstances leading to her demise were a mystery.

Because there was no evidence of foul play, investigators concluded that her death was accidental. Further investigations were conducted. Investigating into the death, the Homicide Bureau eventually closed the case, labeling it accidental with possible suicide tendencies.

Thelma, the actress in this scene from the movie “The Noose”

The Hollywood icon was subject to numerous death threats in the months before her death. One note required her to make a $10,000 payment in return for her life.

The Bureau’s conclusion was not satisfactory to investigators so they kept searching for answers.

LAPD detectives revealed that Todd was at a Hollywood club dinner before she was discovered dead. At 8:20 p.m. she left her apartment and arrived at the gay party just a few minutes later.

Portrait of Thelma (2005 – 1935), the perky lead lady and heroine in many of First National’s two-reel comedies.

Detectives discovered that Todd placed a wager during the event. He hoped that her friends would not visit her again the next day. The wager was never honored by the group of friends. According to Todd’s words, Todd wasn’t home to receive them when they called, but she died in her car.

Thelma T.s mom, Alice Todd, believed her daughter’s death was not self-inflicted as she loved life and had everything to live for. After being diagnosed with a heart condition several weeks before, the woman claimed that star’s death was due to heart failure.

Investigators believe Todd arrived at her apartment just before dawn but was unable to access her keys so they ruled it more probable. Therefore, she was forced to wait in the car until the watchman who was making his rounds found her.

Detectives believe that she turned the ignition on to warm up the area, which made the wait much more bearable. She then fell asleep. Todd was then poisoned by monoxide gas from the engine exhaust.

It is believed that the legend was unconscious in her car when she hit the brakes. This explained the bloody streaks on her clothing.

The only visible bruising on her lips may have been caused by the impact of the gold inlay on the teeth. This could have also led to her lips being abrased, cutting her lips. Some theories hint at foul play, but there is no evidence.

Thelma, the actress in this scene from the movie “The Bohemian Girl”

Who are THE SUSPECTS?

There are many theories about who Todd’s orchestrators were, and many names have been suggested over the years. Each of these people has a motive. Making them notable suspects.

Roland West, Todd’s occasional lover and who lived in the same building as Todd’s body, was the top of the list. Many believe that the director was not impressed by the star’s many affairs and complex relationships with other men.

He was able to see her daily because of their business partnership and their living situation, which made it difficult for him to overlook her actions. He made the decision to end their relationship.

Todd’s ex-husband Pat DiCicco is another suspect. This man has a lot of connections in the underground. DiCicco abused the actress numerous times before they divorced, leading to her fleeing the marriage. Perhaps he was so humiliated by his decision that he sought revenge.

Jewel Carmen, West’s spouse, had a few reasons to end Todd’s life. Carmen threatened to kill Todd after her husband had an affair with the Hollywood legend.

Thelma Todd (1905-1935) The perky heroine in many two-reel comedies, Thelma is seen lounging on the ground in front of a fireplace.

Lucky Luciano, another Todd lover who beat her repeatedly and introduced her to amphetamines during their relationship, is another suspect.

Alice Todd was naturally included in the suspect list, as she had the greatest chance of inheriting the film player’s empire.