Described as the most accurately executed and elegant adaptation of Andrzej Sapkowski’s best work.

After a great deal of chaos and catastrophe that was a significant part of the first season, the fans have been yearning for the second one.

However, fate hasn’t been so much on the fans’ side, with the series being postponed to early 2022 instead of being released in 2021, as it was initially planned to. The making got wrapped up in late 2020, but the release date hasn’t been confirmed yet.

The ravenous finale of season 1 left all of us spellbound with its cliffhangers. However, the reconciliation of Geralt and Ciri, however, the plot twists and Ciri inquiries of Yennefer, whom she has not met in real life.

Season 2 may be unveiling more about this father-daughter duo. After the unfortunate demise of mages, Tissaia de Vries and Nilfgaard being an exception. Geralt’s long pangs for a reunion may happen in season 2. Fans are also anticipating Yennefer to teach her daughter, Ciri actual magic, herself 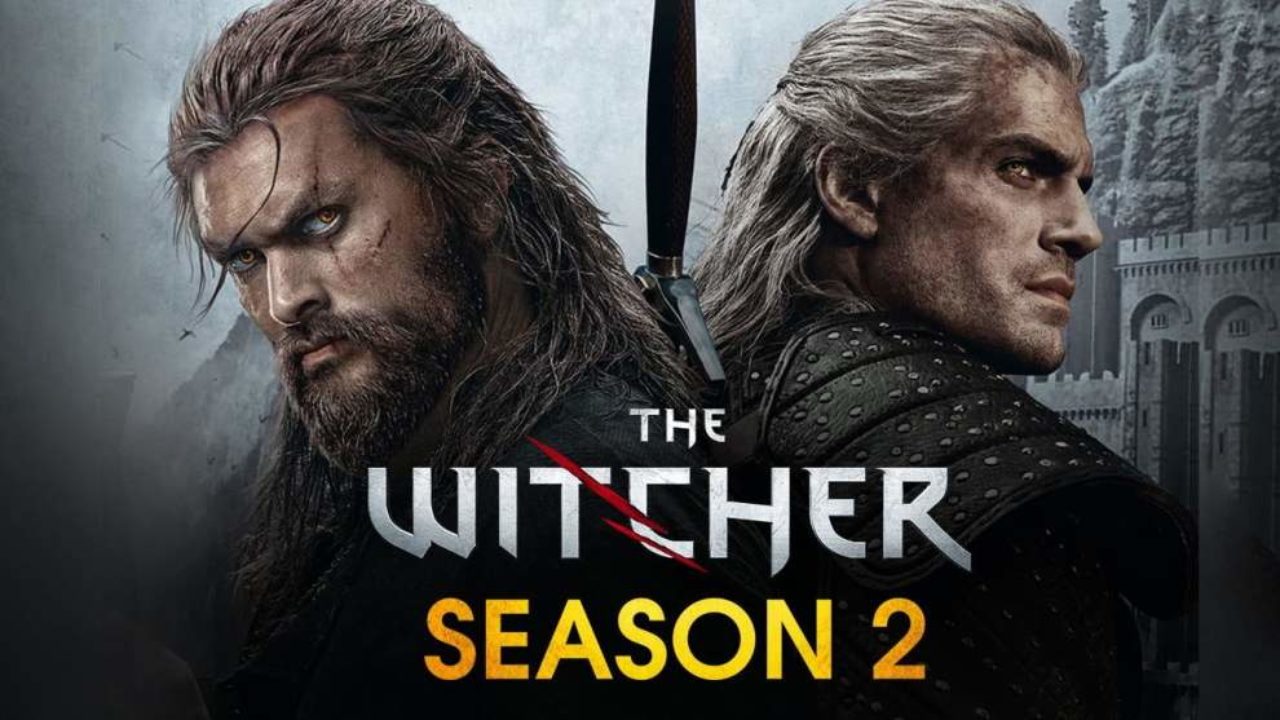 The cast for season 2 shall comprise Henry Cavill as Geralt of Rivia, Freya Allen shall be playing Princess Ciri, Anya Chalotra as Yennefer of Vengerberg, MyAnna Buring as Tissaia de Vries, Mimi Ndiweni as Fringilla Vigo, and Joey Batey as Jaskier.

Upon the demise of Queen Calanthe, King Eist Tuirseach, Mou sesack, and Princess Renfri in the first season, we won’t be seeing them in the second one. However, there is a possibility of their flashback sequences.