After astonishing and hooking up with the fans of the fantasy genre for a very long time, ‘The Wheel Of Time’ is coming to Amazon Prime and it’s time to get the frenzy of Game Of Thrones. The story of The Wheel of Time follows Moiraine, a member of the incredibly powerful all-female organisation called Aes Sedai, as she arrives in the small town of Two Rivers and then gets onto a dangerous journey with five young men and women, one of whom will be the Dragon Reborn, who will either save or destroy humanity. 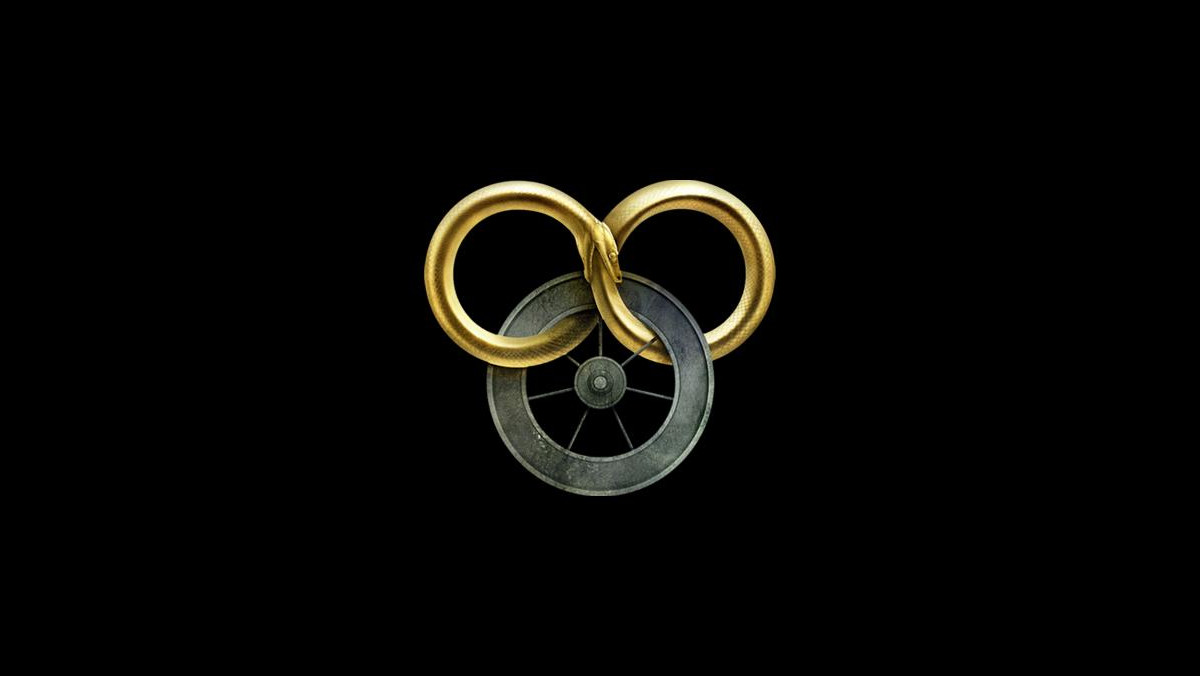 We know, you would have already got excited to watch it so here are all the details, you need to know.

‘The Wheel Of Time’ Release Date:

The final date for the fantasy saga has not been revealed but as Amazon Studios had informed that the show is coming prime video In 2021, we bet, it will be the last quarter of this year. We guess the winters would be the perfect time to relish the excellence of the show. Besides the show has already been renewed for a second season.

‘The Wheel Of Time’ Season 1 Episodes:

Season 1 will have six episodes 50 to 65 minutes long with the following titles: 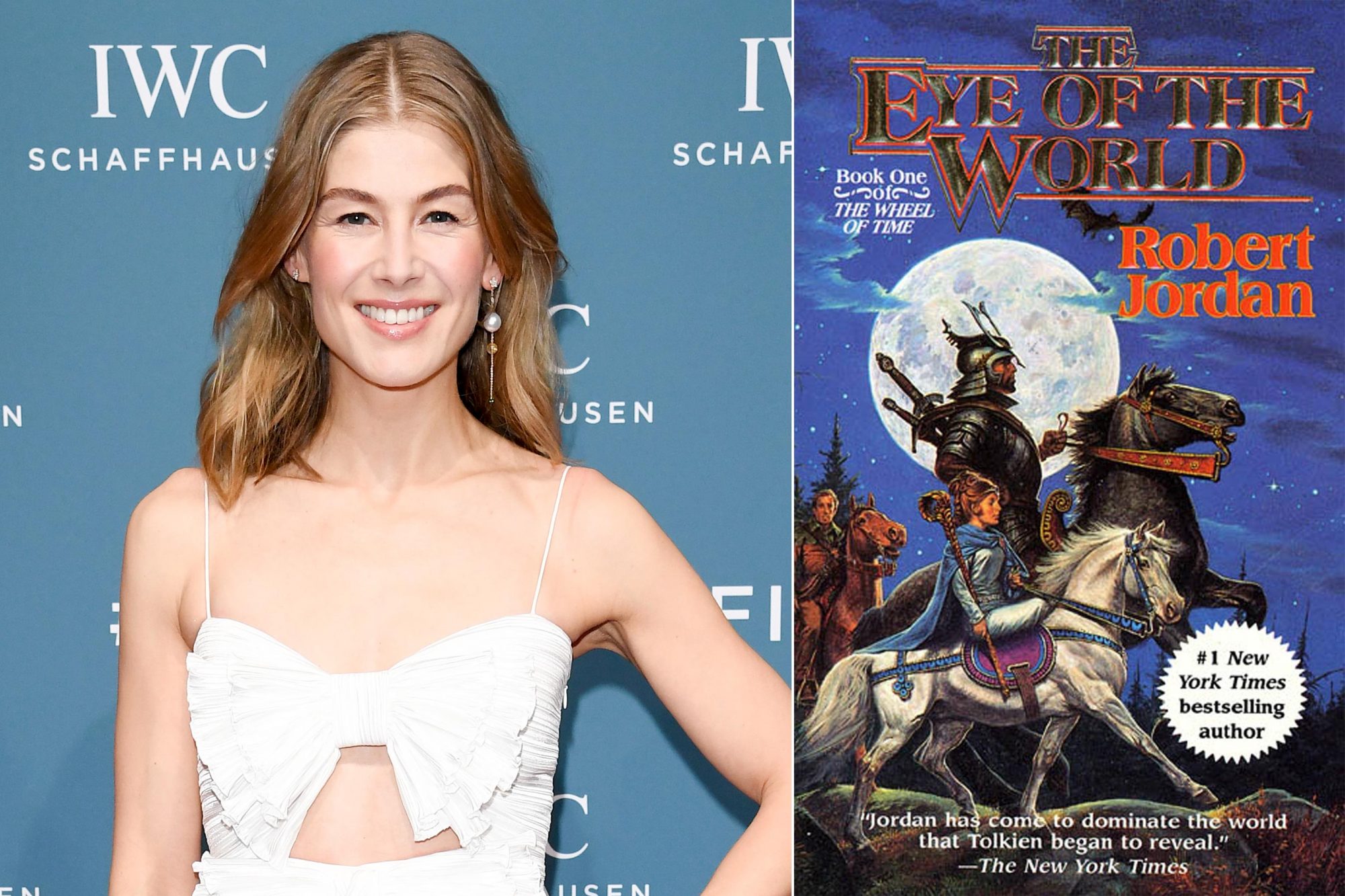 ‘The Wheel Of Time’ Cast:

Like most of the fantasy sagas, the wheel of time too have a long star cast, below we have mentioned the lead characters from the show

‘The Wheel Of Time’ Trailer:

Amazon had released 2 teaser trailers for the season in May which you must check out.