A show that has spanned over a decade is now coming to an epic with a much-awaited season finale and here’s everything we know about ‘The Walking Dead’. Based on the comic of the same name, the epic saga premiered in October 2010, with 10 seasons under its wing and looking to give fans one last punch to wrap it all up. 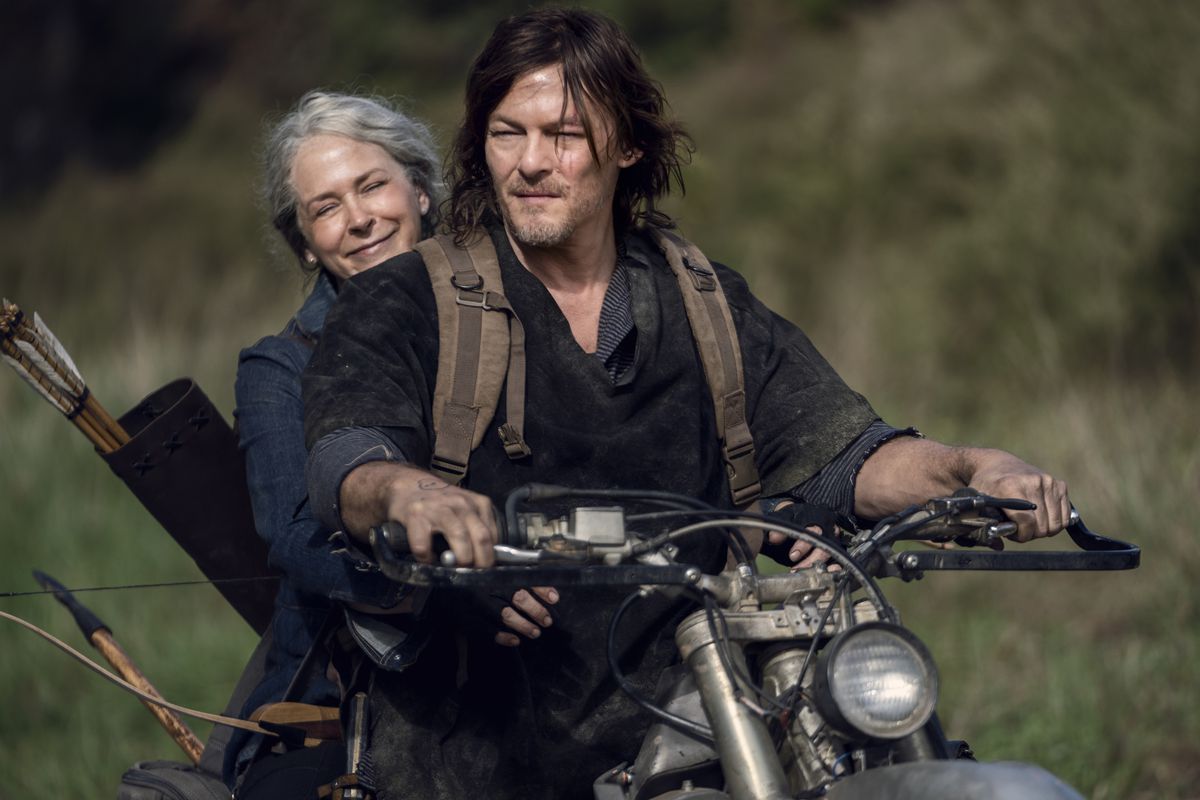 The show began with a hospitalized police officer who wakes up to find out that the world he once knew was buried deep in the ground. Surrounding by apocalyptic zombies at every corner, Rick Grimes struggles to keep himself and the ones around him alive. He soon emerges as the pack leader while also facing fierce adversaries, who prove more dangerous than the flesh-eating monsters. 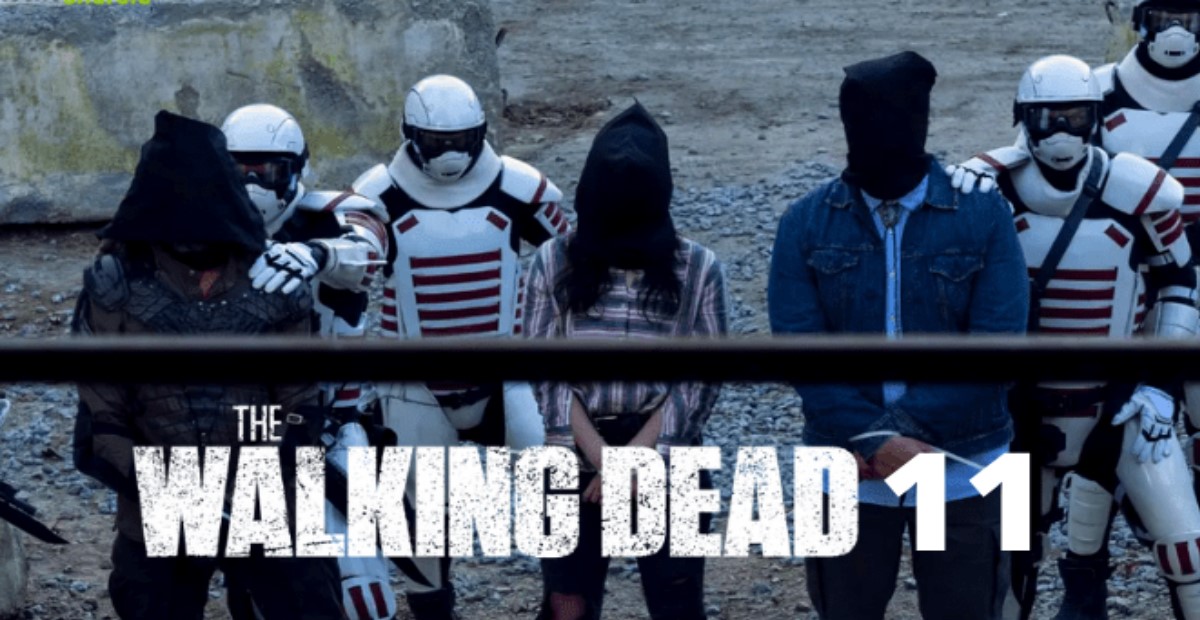 Three seasons into its release, ‘The Walking Dead’ was cited as one of the most-watched shows and had a huge fanbase compared to most others at that time. ‘The Walking Dead’ storyline was so intense that it brought about a few spin-offs shows creating a whole new ‘Walking Dead’ universe. So here’s everything we know about the terminal point of the saga.

‘The Walking Dead’ had never any issues regarding the renewal of its season, in fact, the whole world knew that each season would be renewed without any question. As such, ‘The Walking Dead’ season 11 was renewed immediately following the premiere of the tenth season. 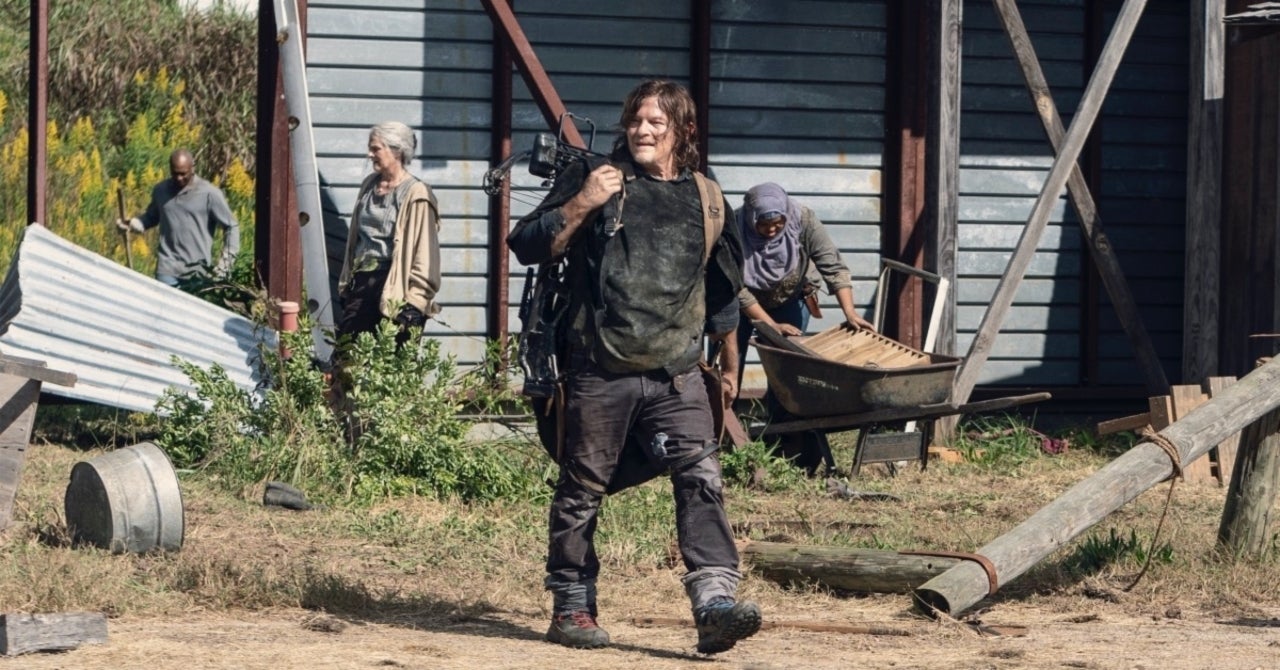 Due to the Covid-19 pandemic situation, the tenth season faced some delays in its production and had to shy away from its scheduled release date. However, ‘The Walking Dead’ season 11 had so similar delays as production went smoothly and has received an official release date of August 22, 2021. 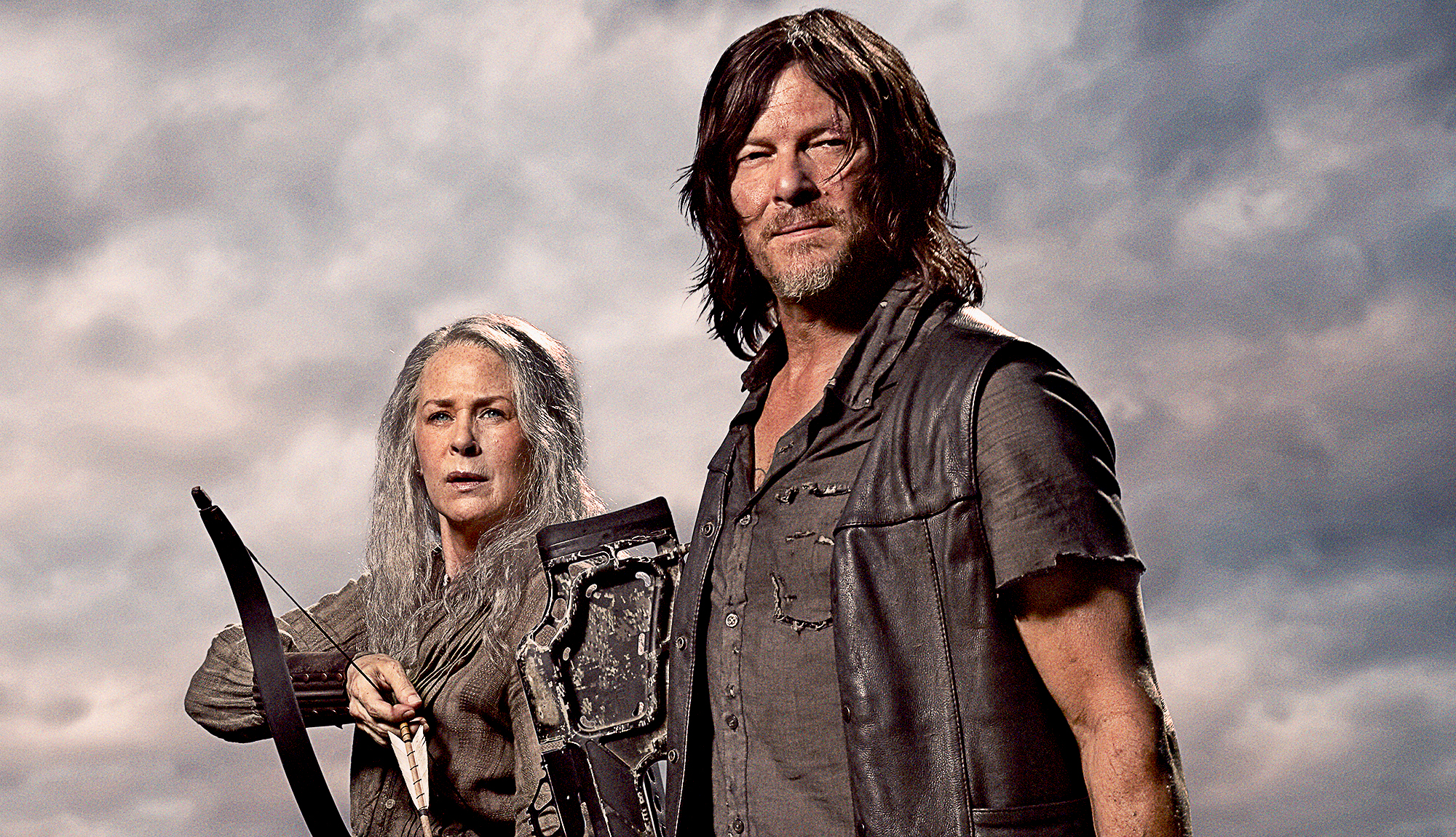