‘Money Heist’ isn’t the only television series that is going to carry out a Bank Heist on Netflix this year. The Spanish action thriller film, ‘The Vault’, is on a similar venture path to perform a heist of the world’s safest vault inside the Bank of Spain. The movie that was released earlier this year is making its debut on Netflix and here’s all the information we have. 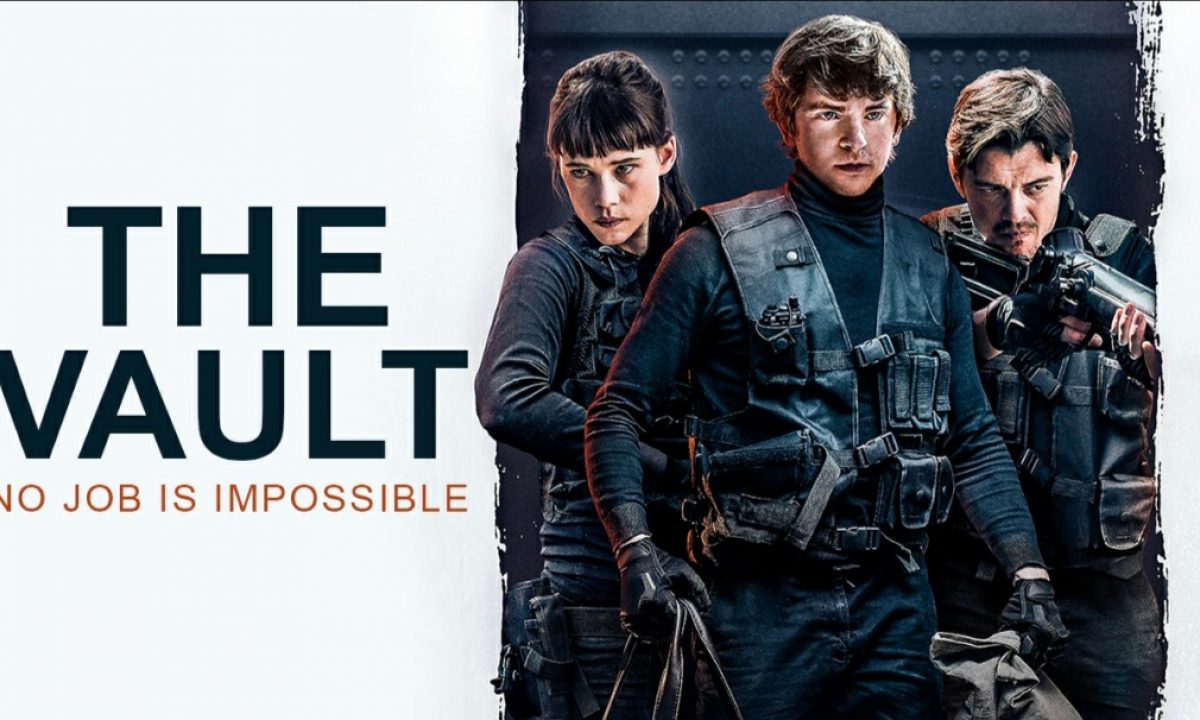 ‘The Vault’ was directed by Jaume Balaguero and featured a theatrical release on January 15 in Taiwan and Brazil. The movie is one of Freddie Highmore’s recent ventures who portray the lead character, Thom Johnson, and also serves as one of the producers of the film.

The Paramount production film is about to be served as a treat for Netflix US users and will be available for the rest of the world at a later point in time. Let us know more about ‘The Vault’ and its premiere on Netflix.

The film featured a territorial release and was well received in a few regions. Following its release, the movie was also made available on VOD platforms for the first time in the US on March 26, 2021. Netflix has recently acquired the streaming rights for ‘The Vault’ which is set to premiere on July 31, 2021.

Thom Johnson is a genius engineer graduate who gets recruited for a heist in the world’s most secure bank in an attempt to steal a hidden treasure. Believed to have been seized by the Spanish Government from a downed ship, a team led by Walter Moreland breaks into the Bank of Spain and tries to do the impossible.

Producer and actor Freddie Highmore plays the lead role in this film with co-actors such as Astrid Berges Frisbey, Sam Riley, Liam Cunningham, Luis Tosar, Axel Stein, Jose Coronado, Famke Janssen, and Emilio Gutirrez Caba. The movie is a must-watch for fans of the heist genre which will be available to stream from July 31 onwards.

Paramount Pictures released a trailer for ‘The Vault’ on their official Youtube channel and it has all the hype you need before watching it on Netflix.

Previous article‘The Witcher’ Season 2 Release Date | Everything We Know So Far ahead of WitcherCon!!
Next articleFriends: The Reunion Watch Online Free | Where to Watch Online