With a recent string of successful Originals, Netflix appears to be finally hitting its groove in the comedy department. The Upshaws, which has just been extended for a second season, is one of the series paving the road for Netflix’s success. Wanda Sykes and Regina Hicks created the Netflix Original comedy series The Upshaws. Sykes is recognized for her stand-up comedy on and off the stage, and she has a few Netflix stand-up specials. Regina Hicks has worked as a producer on other shows including Sister, Sister, and Girlfriends.

hmm is it good though?

Netflix’s newest sitcom, The Upshaws, is the best and funniest sitcom the streaming service has ever managed to create. Regina Y. Hicks and Wanda Sykes developed the comedy, which follows a working-class black family in the Midwest through life’s ups and downs. Despite its relatively simple concept, what distinguishes this series from most other family sitcoms — particularly other black family sitcoms — is that how the characters look, communicate, and really do feel authentic. 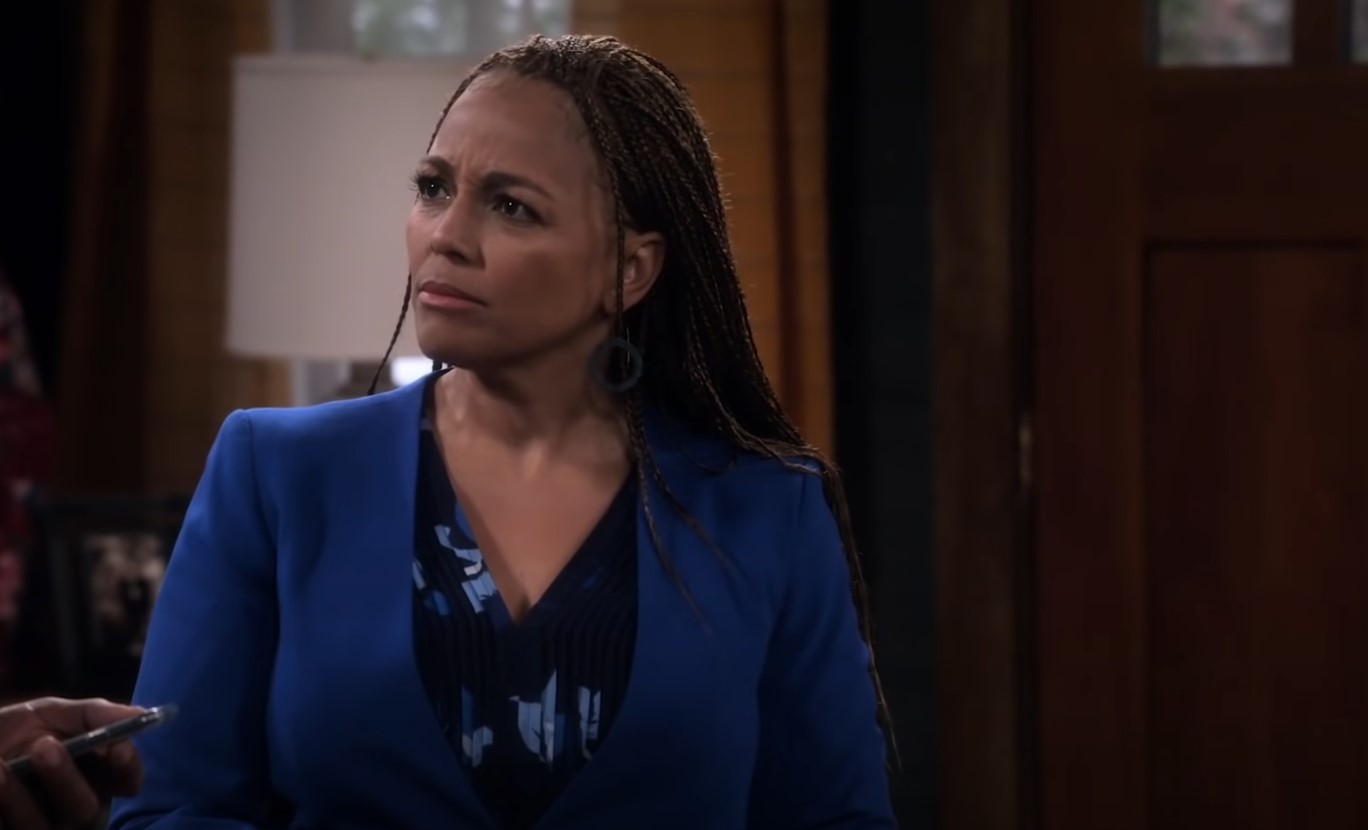 A little bit about the show itself

The reality of “The Upshaws” takes a while to sink in. At first sight, the new Netflix comedy looks and sounds like a slew of other multi-cam sitcoms about families who crack silly jokes and console one another. Like From “Fuller House” to the latest comedy”Dad Stop Embarrassing Me!” etc and etc and there’s plenty more of the same on Netflix. However, Regina Hicks and Wanda Sykes’ “The Upshaws” finds a way to even slightly diverge from the template mastered by broadcast networks. Like the late “One Day at a Time” reboot before it, “The Upshaws” uses the chance to depict a different sort of family than is typical in sitcoms, although one that should relate with a significant number of people who previously couldn’t express the same.

Why is this show important?

Netflix has struggled to create an impression with its multi-camera comedies in the past, with a variety of sitcoms being axed after only one season. 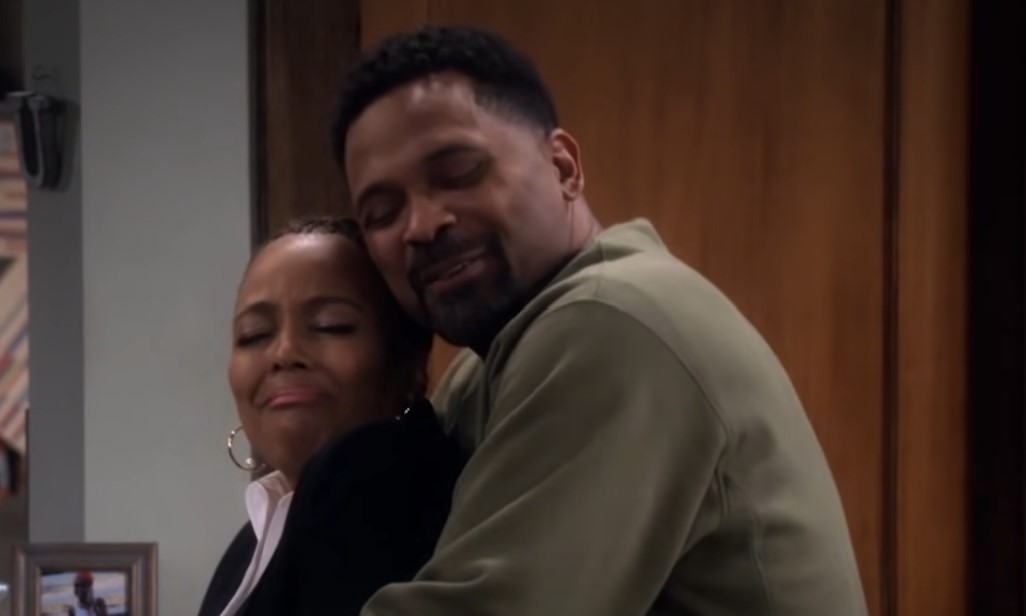 Despite a shortage of publicity in the lead-up to The Upshaws’ debut on Netflix on May 12th, the sitcom has fared admirably. Since its launch, the comedy has spent a total of 26 days in the top 10 on Netflix, which actually managed to secure its renewal.

When will The Upshaws season 2 be available on Netflix?

Netflix has yet to announce a release date for the second season of The Upshaws. However, given that the second season will be produced in two batches of eight episodes, it’s not out of the question that the following batch of episodes would arrive before the end of the year.