The Upshaws Season 2 Release Date, Cast and Everything You Need to Know

The upcoming American comedy show, The Upshaws season one is set to release on Netflix on May 12, 2021, and as people wait for the show, questions about a second season are already being raised.

Revolved around a working-class African American family in Indiana, The Upshaw shows the struggle and difficulties the family has to go through in order to strive for a better life and a happy home. 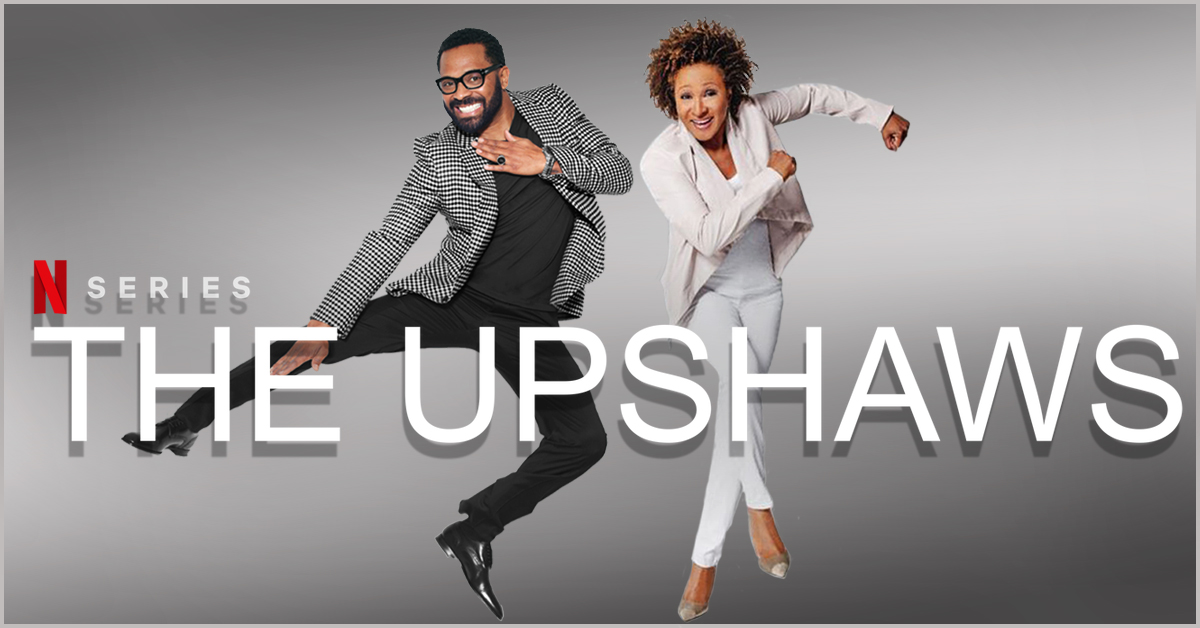 The show has become close to the hearts as the story of juggling life with work is relatable for many people. The first season of The Upshaws has ten episodes of a fresh and dynamic version of a sitcom family.

As the first season of The Upshaws is being released, it is only natural for knowing when the second season will be released.

The streaming giant, Netflix, has not yet made any announcements about the release date of the second season of The Upshaws or the renewal of the show. 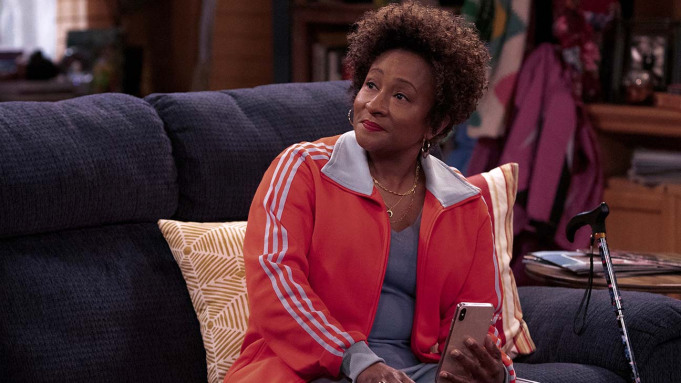 Only time can tell when and if the second season of the show will be released. Until then, we can watch the first season and wait for any news about the second.

The Upshaws season 1 has a wonderful cast with Kim Fields as Regina Upshaw, Mike Epps as Bennie Upshaw, Wanda Sykes (who is also the creator of the show, along with Regina Y. Hicks), and Journey Christine as Maya Upshaw.

Considering that most of them are the main characters of the show, it is expected to see them in the second season of The Upshaws.

Maybe, as the story goes, we will see new faces in season two.

According to Wanda Sykes, The Upshaws represent the real black family. She said, “It feels great to do this type of show because it always seems like either we’re super-rich or we’re slaves.”

If there will be a season two of The Upshaws, the same unique story with new ideas might be expected. All we can do now is watch the show and wait for the second season.