The Untold Truth Of Tommy Dorfman 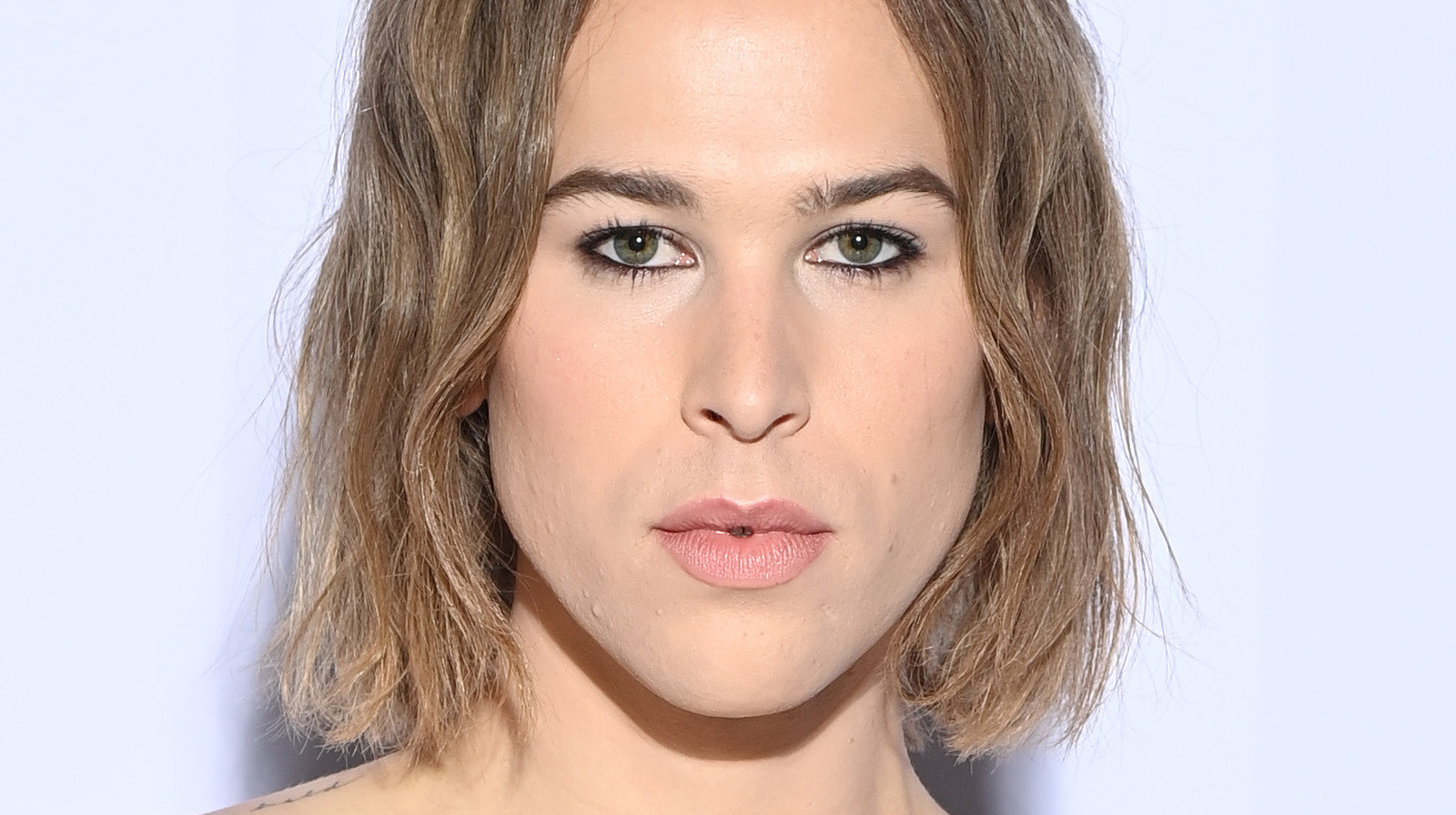 In 2017, at the peak of her “13 Reasons Why” breakout star fame, Tommy Dorfman continued to push the envelope for proud LGBTQIA+ self-expression and advocacy by coming out as non-binary. As she expressed to Refinery 29, Dorfman revealed that though she would sometimes dream as a woman, that in her day-to-day life she presented herself “as mostly masculine,” at that time. Ultimately, she embraced gender as a changeable identity, “I, as a person, am very fluid,” she said.

Whilst in conversation with V Magazine, Dorfman explained that despite the pressures of being in the public eye, she was comfortable with maintaining boundaries for herself and her identity. “I don’t owe anyone my full gender expression, you know? Or explanation for it. And that is okay,” she said, and elaborated that there were parts of herself that “are going to be there” which people can “sometimes … see” and “sometimes … can’t.”

Her decision to be true to herself in the public eye helped her to realize the space she wanted to take up in the world. But it also paid off in other ways, too: Helping others to express their identity to others. She told InStyle, “I’ve had people send me PDFs that they put me in to talk about being nonbinary; they created presentations for their families. And I’m like, ‘Okay, I guess this is part of why I’m on this planet.'”