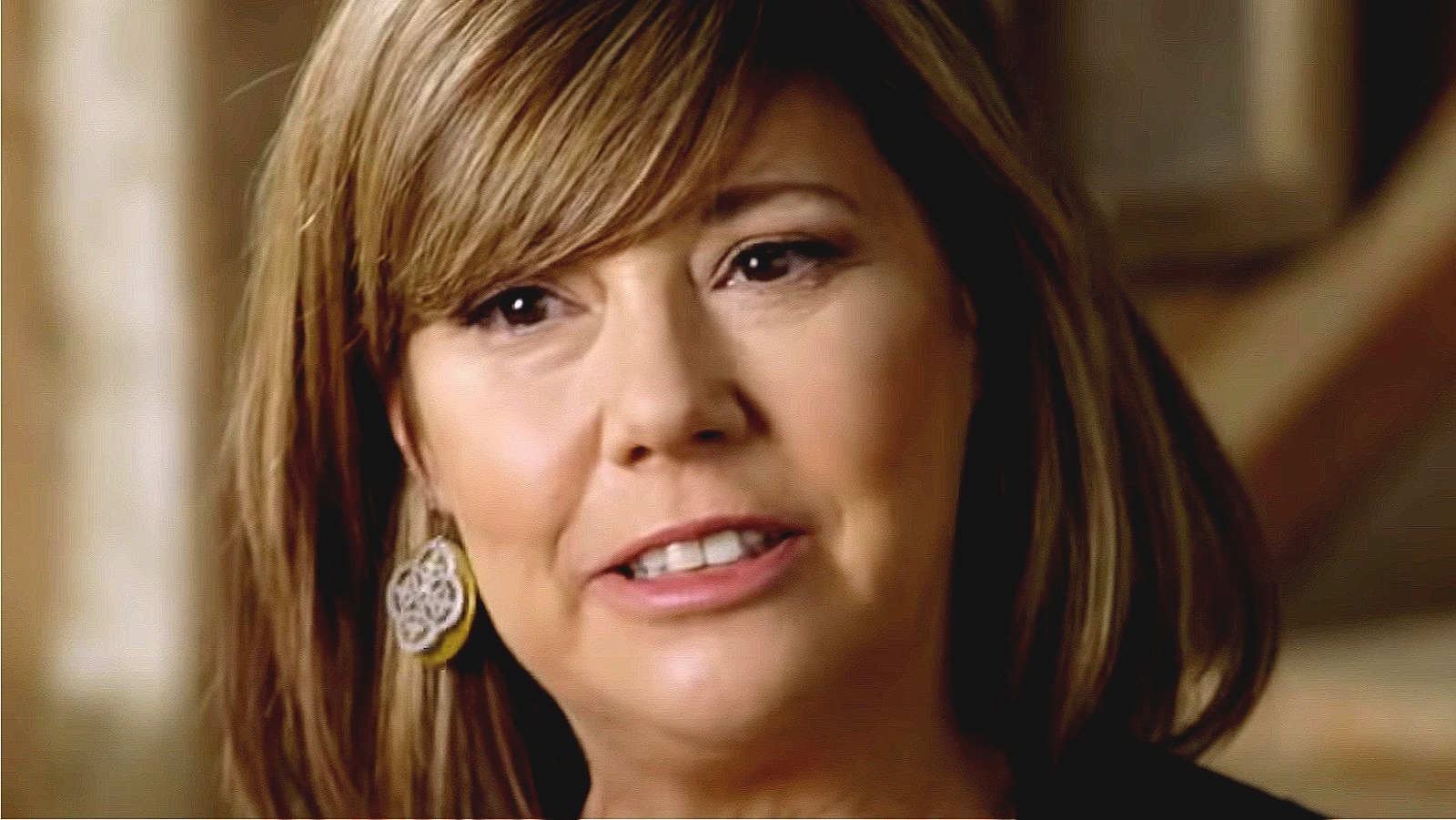 “Little People Big World’s” Caryn Chandler may have a big role in the Roloff family these days, but the reality star has a family of her own. While Brittany and Connor Chandler don’t really go on the show, it seems that they do have a relationship with the Roloffs. Brittany, for example, commented on Tori Roloff’s 2020 Instagram post about daughter Lilah’s dwarfism. She wrote (via Showbiz CheatSheet), “Oh Tori. I’ll be lucky to be half the mama that u are one day. Real and honest. I love u guys & those kiddos so dang much.”

Though they appear to be in a solid place now, Connor and Caryn’s relationship has hit some major bumps in the road. According to The U.S. Sun, in January 2020, Connor was arrested for allegedly harassing his own mother, which included “offensive physical contact.” Connor was ordered to stay away from Caryn at the time and was arrested again later that year when he failed to appear in court on the charges.

Connor was also previously arrested for theft and had a struggle with drug addiction. He opened up on his Facebook (via Radar) about “how addiction almost took my life” before finding sobriety. However, it seems that Caryn and Connor have since reconciled, as she posted a photo with him and his girlfriend from their August 2021 maternity shoot, as well as pictures of herself holding Connor’s new baby.

Help is available for anyone suffering from addiction. Visit the Substance Abuse and Mental Health Services Administration website or contact SAMHSA’s National Helpline at 1-800-662-HELP (4357).

If you or someone you know is dealing with domestic abuse, you can call the National Domestic Violence Hotline at 1−800−799−7233. You can also find more information, resources, and support at their website.