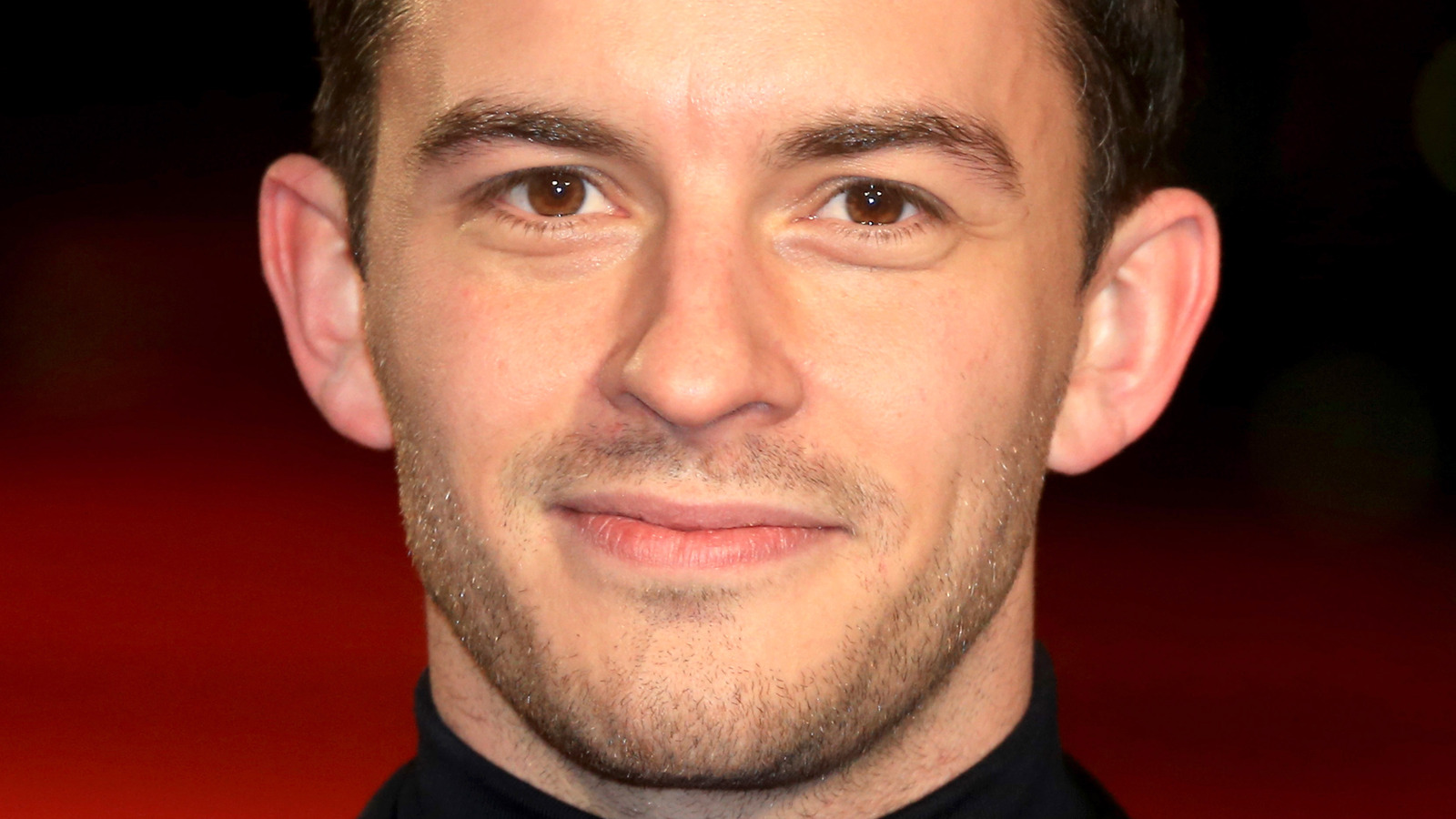 Forget about the mystery heir to the Featheringtons’ estate or the secret identity of Lady Whistledown. The biggest question many had while watching the first series of Shonda Rhimes’ latest smash “Bridgerton” was… are Jonathan Bailey’s sideburns real?

In fact, it was the first thing that Vogue asked in their 2021 interview of the Brit, who plays the noticeably hirsute Viscount Anthony in the costume drama. The answer? “Yes, they were indeed real. I wish I could say that I preserved them — stuffed them into a tiny little pincushion or something.” The answer was yes, a pincushion. So he could ostensibly poke at his shorn mutton chops for years with needles. Why not?

Bailey shared that he got “quite attached” to the patches of facial hair, and touched on their significance for his character. “Those mutton chops are all about proving your worth and status,” He said. “It’s like the Georgian equivalent of owning a Ferrari. Someone’s compensating for something — and with Anthony, it’s his inability to deal with his feelings in a healthy way.”

It was a matter of great importance that had been brought up before even one episode had aired. In 2019, Bailey told GQ that audiences could look forward to seeing some “heavy-duty period drama mutton chops,” and then admitted that he couldn’t take sole credit for them. “Marc Pilcher — our amazing make-up designer — is in full control of my facial hair for the next six months,” He said. “He shears me like a sheep.” Okay, Jonathan Baaa-iley.

Previous articleWhy Did Vinny Guadagnino & Maria Elizondo Break Up?
Next articleTottenham told to trash-talk Romelu Lukaku and “hit him with everything” in Chelsea clash