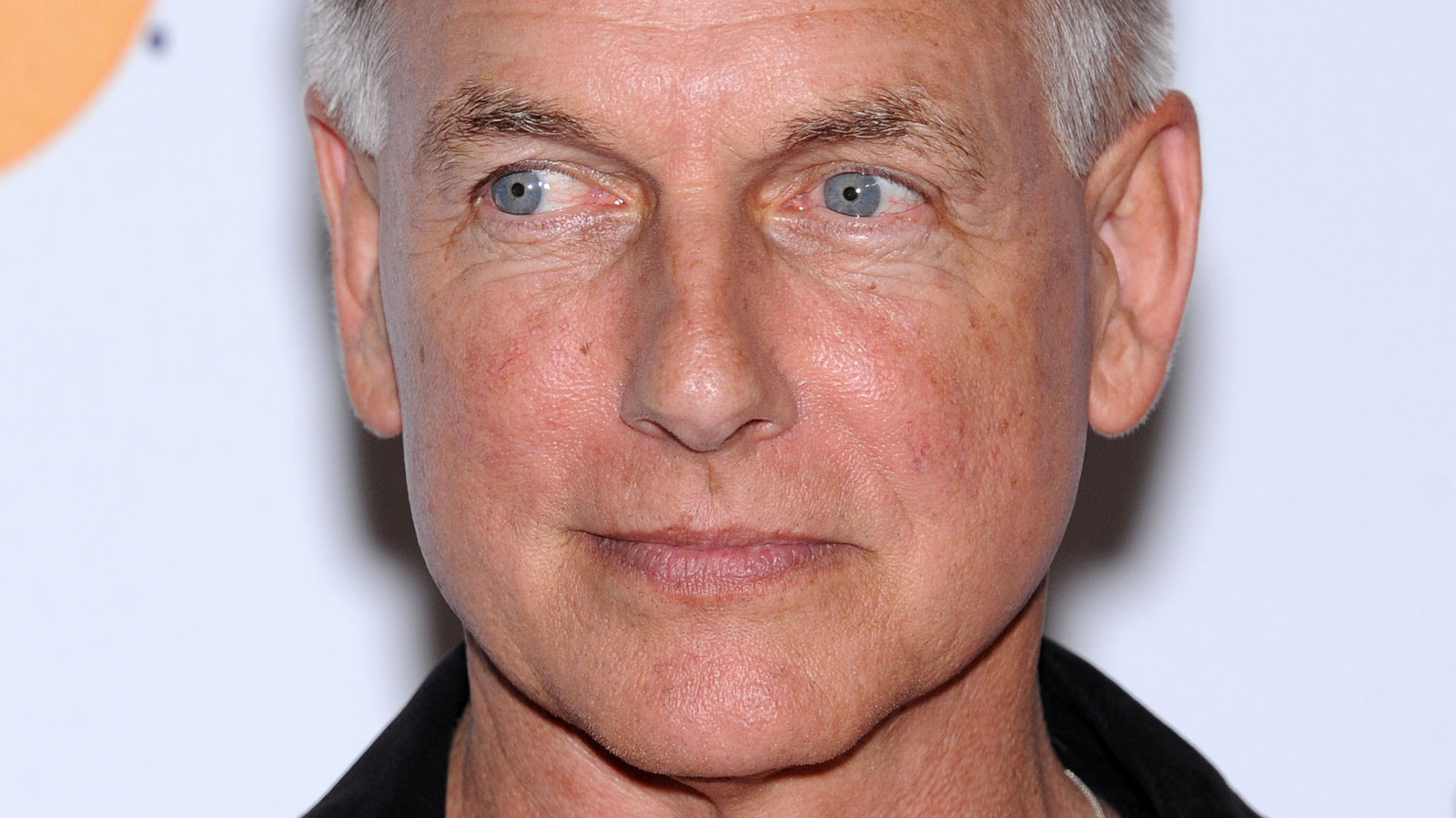 For this “NCIS” on set drama, we’re heading all the way back to 2007 when it was revealed that Mark Harmon had some bad blood with a producer. According to TV Guide, Harmon had serious tension with showrunner and creator Donald “Don” Bellisario, which ended up with the latter stepping back from the crime drama.

Sources claimed Harmon was supposedly “frustrated” by Bellisario’s “chaotic management style” and wasn’t thrilled with the long hours he found himself working because of it. “Mark’s been working every single day, 16 hours a day. [Bellisario] tries to micromanage everything. Script pages get faxed to the set at the last minute, and [Harmon] is tired of dealing with the huge impact that makes on his life,” According to them.

And it sounds like things really got bad on the set all those years ago. An “NCIS” insider admitted, “The situation over at ‘NCIS’? It’s much worse than you think.” Yikes. Bellisario left his showrunner position and concentrated on other CBS projects. However, he kept his executive producer role.

David McCallum, who played Dr Donald “Ducky” Mallard, also dished on the drama to Digital Spy in 2014. “After a couple of years, we got to the point where we were getting scripts late from [Bellisario]. There was a little problem between Mark Harmon — who was representing the cast and crew — and Don, so CBS decided that Don would leave us.”