The Truth About Lou Dobbs 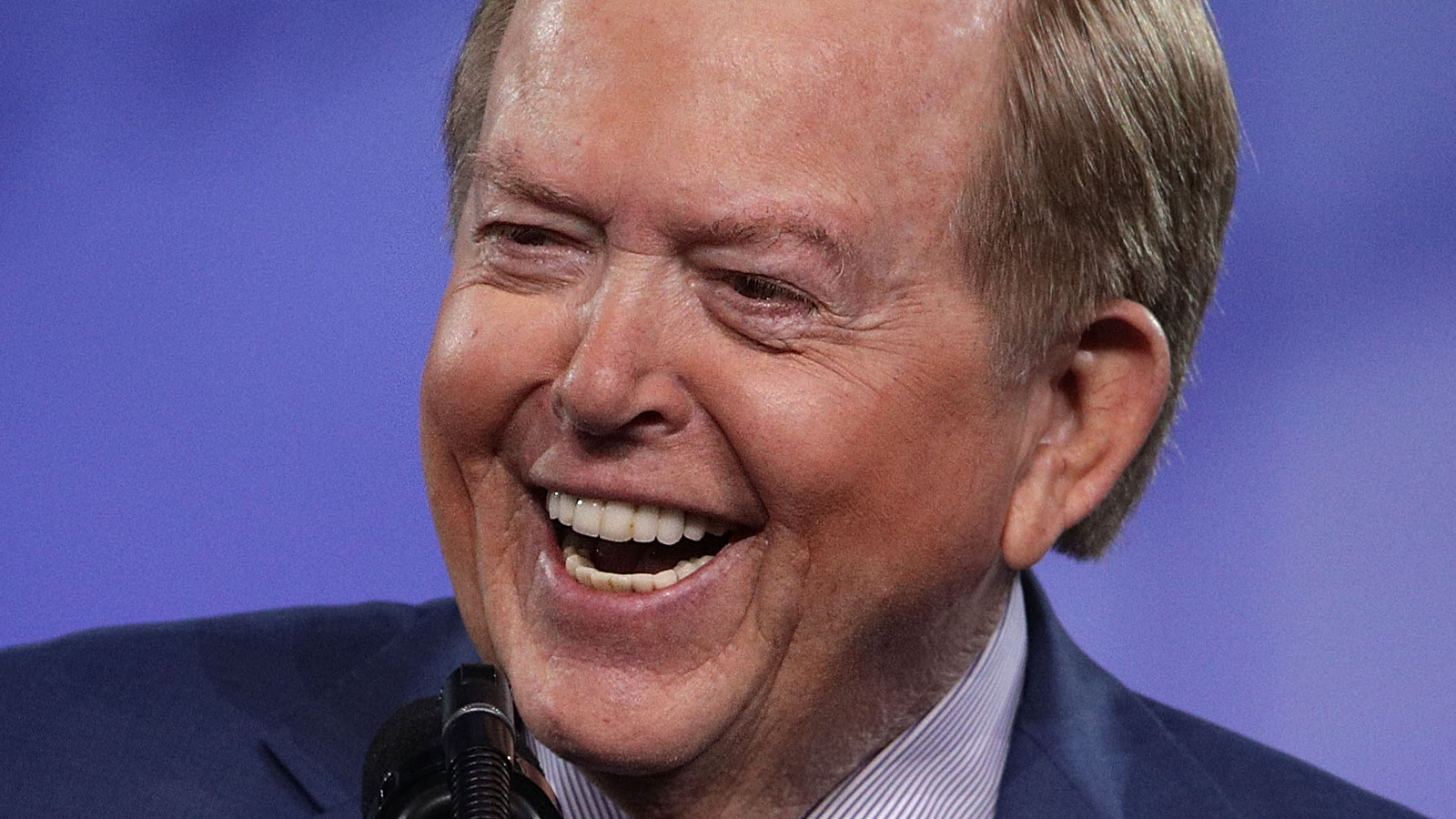 As much as Lou Dobbs loved Donald Trump, that’s how much he hated Barack Obama. Dobbs was one of the original leads of the “Birther Movement”–a right-wing smear campaign against the former president in which his political opponents alleged that Obama’s birth certificate was fake, that he was not born in the U.S., and was therefore unqualified to be president. Although the allegations were not meritorious, they were nevertheless click-baity.

Dobbs, who openly spoke about the fact that there was plenty of evidence Obama wasn’t born on U.S. soil but he retracted his comments when confronted about his problematic views. “Seemingly the questions won’t go away because they haven’t been dealt with,” he said on an episode of “Lou Dobbs Tonight,” apparently suggesting that it was Obama’s fault for not releasing his birth certificate, per NPR. Dobbs doubled down the following day, claiming, “All [Obama] has to do is produce the original birth certificate.”

Dobbs’ attacks on Obama continued long after he left office. Dobbs was quick to attack Obama’s 2017 comments on Twitter usage. Dobbs claimed that it was not appropriate for one president talk about the other. “I mean, this is just bad manners,” he said, per Chicago Tribune. “It’s boorish, and it’s absurd.” Dobbs stated that Obama should face legal consequences for criticizing his successor. “I mean, he should be brought back by the marshals. Isn’t there some law that says presidents shouldn’t be attacking sitting presidents?” F.Y.I. U.S. Marshals never got involved.