The Truth About Jason Beghe’s Connection To Scientology 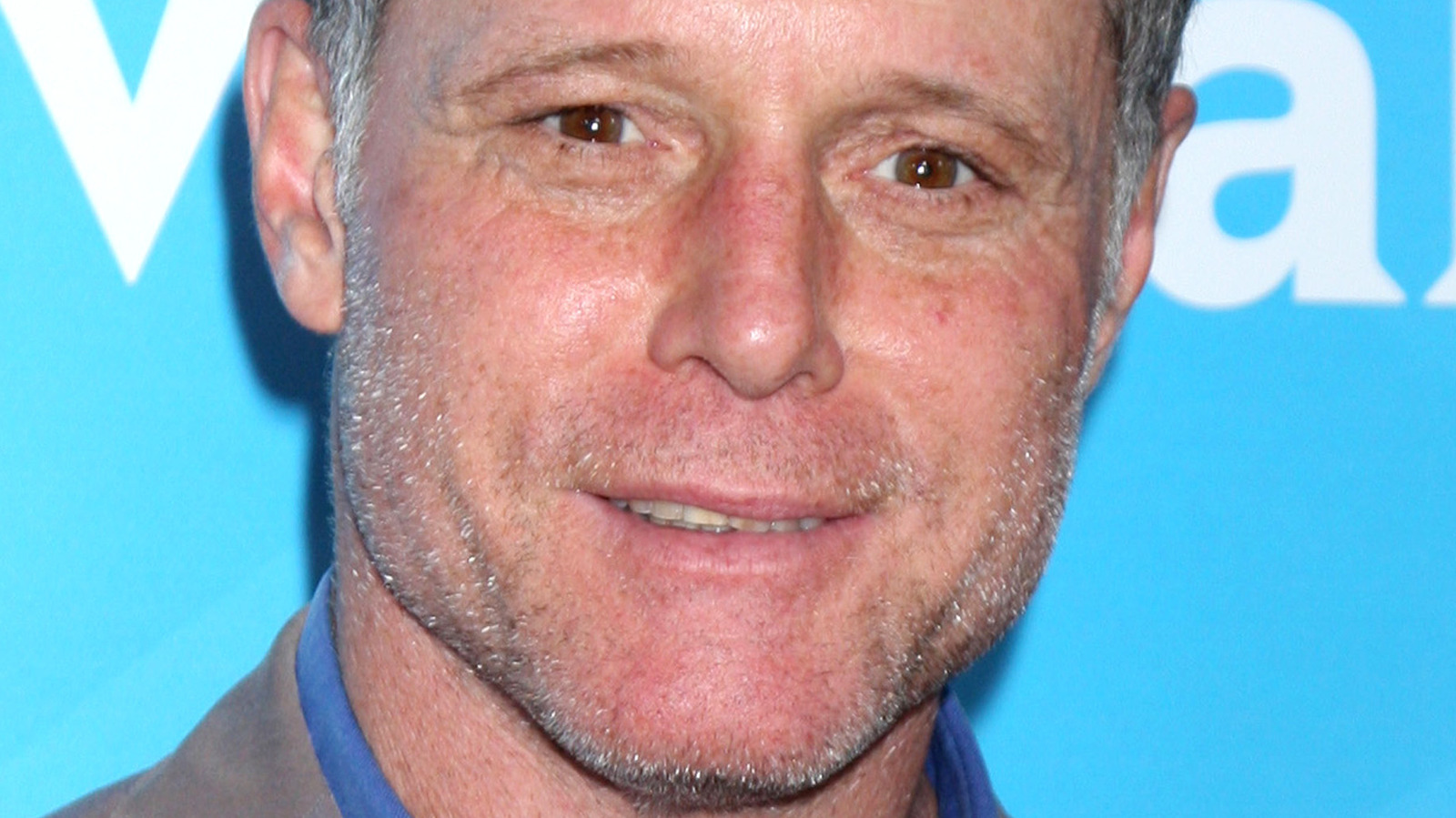 According to the Daily Beast, Jason Beghe was introduced to Scientology in 1994 by his acting coach, Milton Katselas, who happened to be a member of the organization. The actor quickly moved up the ranks of the religion, and within about 10 years, he reached the highest status possible as “operating Thetan.” The level means a person can “handle things without having to use a body or physical means,” as the position is a “spiritual state of being,” per the Scientology website.

Along with reaching the highest rank, Beghe had also donated a million dollars to the organization and was thought to be the poster boy for Scientology, as he attended many church events and defended the religion. Then after 13 years, the actor suddenly parted ways with the controversial organization. Speaking to Rolling Stone in 2015, Beghe said fatherhood changed his perspective.

“I think my breaking point came when my wife got pregnant,” he said. “I was like, ‘Holy sh*t. I’m going to be a father.’ I wanted to be a good father so I started thinking about what that meant … I figured out the best thing I could be was myself, so I did a fearless inventory of all the bullsh*t in my life. At that point, I realized that Scientology wasn’t me.” The actor even posted a two-hour YouTube video denouncing the religion. But even though Beghe tried to separate himself from Scientology, the religion wouldn’t make it easy for him.