The Truth About Jack Nicholson’s Relationship With Anjelica Huston

By Tom O'Brien
June 17, 2022
In
EntertainmentCelebritiesUSAViral 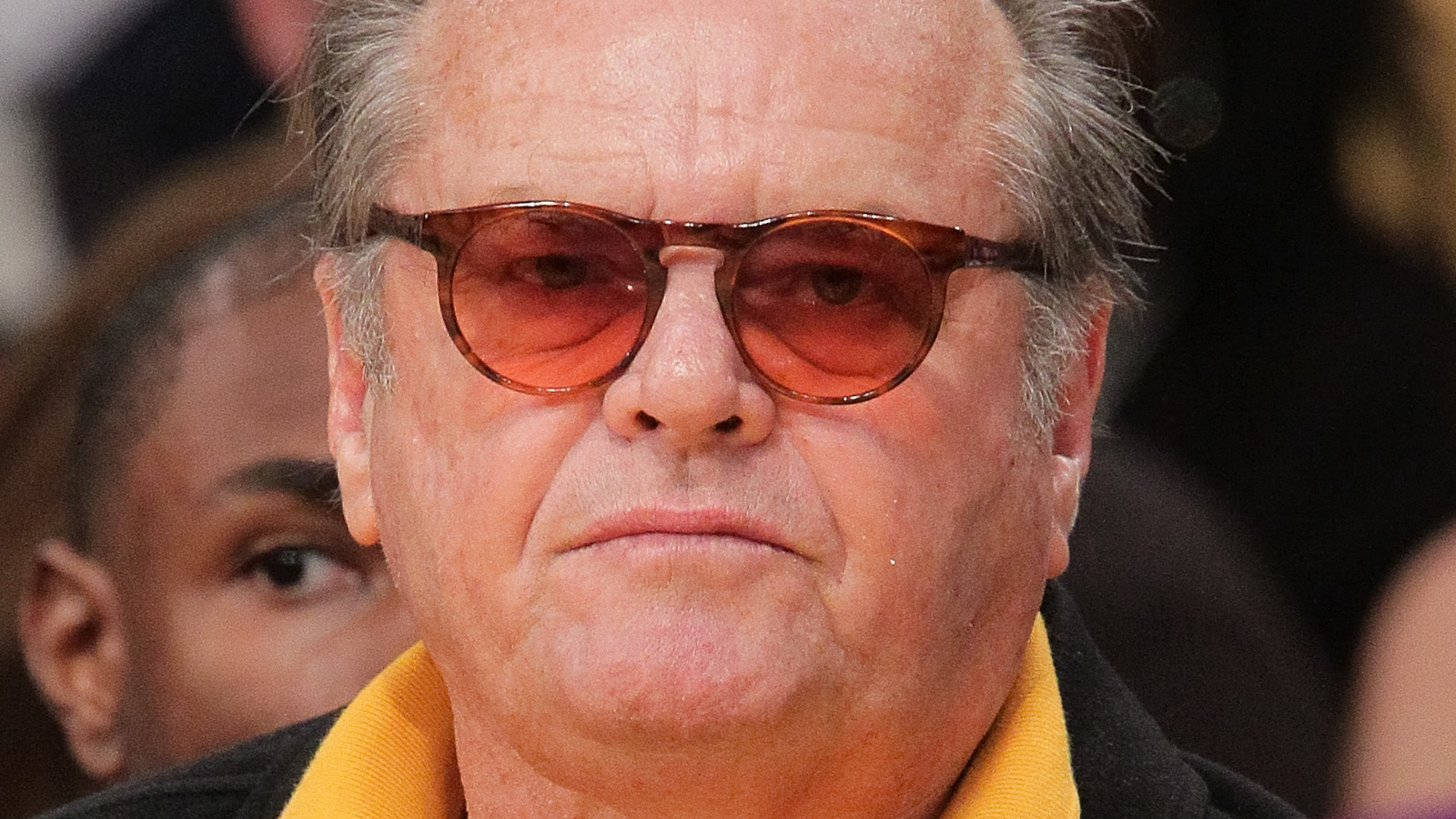 As Anjelica Huston revealed to The Guardian, she and Jack Nicholson drank and took drugs regularly. But she was miserable throughout it all. Speaking with Vulture, she confirmed rumors that Nicholson was a cocaine user, but claimed that he used it to combat lethargy. “I think Jack sort of used it, probably like Freud did, in a rather smart way … At a certain age, a little bump would cheer him up. Like espresso,” she suggested.

In her memoir, she revealed that she herself had a cocaine habit and was arrested for possession at Nicholson’s home in 1977, along with pal Roman Polanski. That year would spell further trouble at Nicholson’s house, which was frequently at the center of wild parties. This culminated in Polanski’s rape of a 13-year-old girl in the actor’s home. Huston said that she witnessed the “Rosemary’s Baby” director hanging out with the teen at Nicholson’s pad, but claimed that she didn’t know the girl was underage. Regarding the horrific incident that occurred in the home of her lover, she told The Guardian that she didn’t want to condemn Polanski since she still considers him a friend.

Since those party days of the ’70s and ’80s, she told Vanity Fair, “My idea of health and wellness used to be getting up at 11 o’clock in the morning, having breakfast, partying at night … until about two.” Now that those drug-fuelled days are behind her, the elegant septuagenarian much prefers slipping into bed before 10pm.

If you or anyone you know is struggling with addiction issues, help is available. Visit the Substance Abuse and Mental Health Services Administration website or contact SAMHSA’s National Helpline at 1-800-662-HELP (4357).

If you or anyone you know has been a victim of sexual assault, help is available. Visit the Rape, Abuse & Incest National Network website or contact RAINN’s National Helpline at 1-800-656-HOPE (4673).