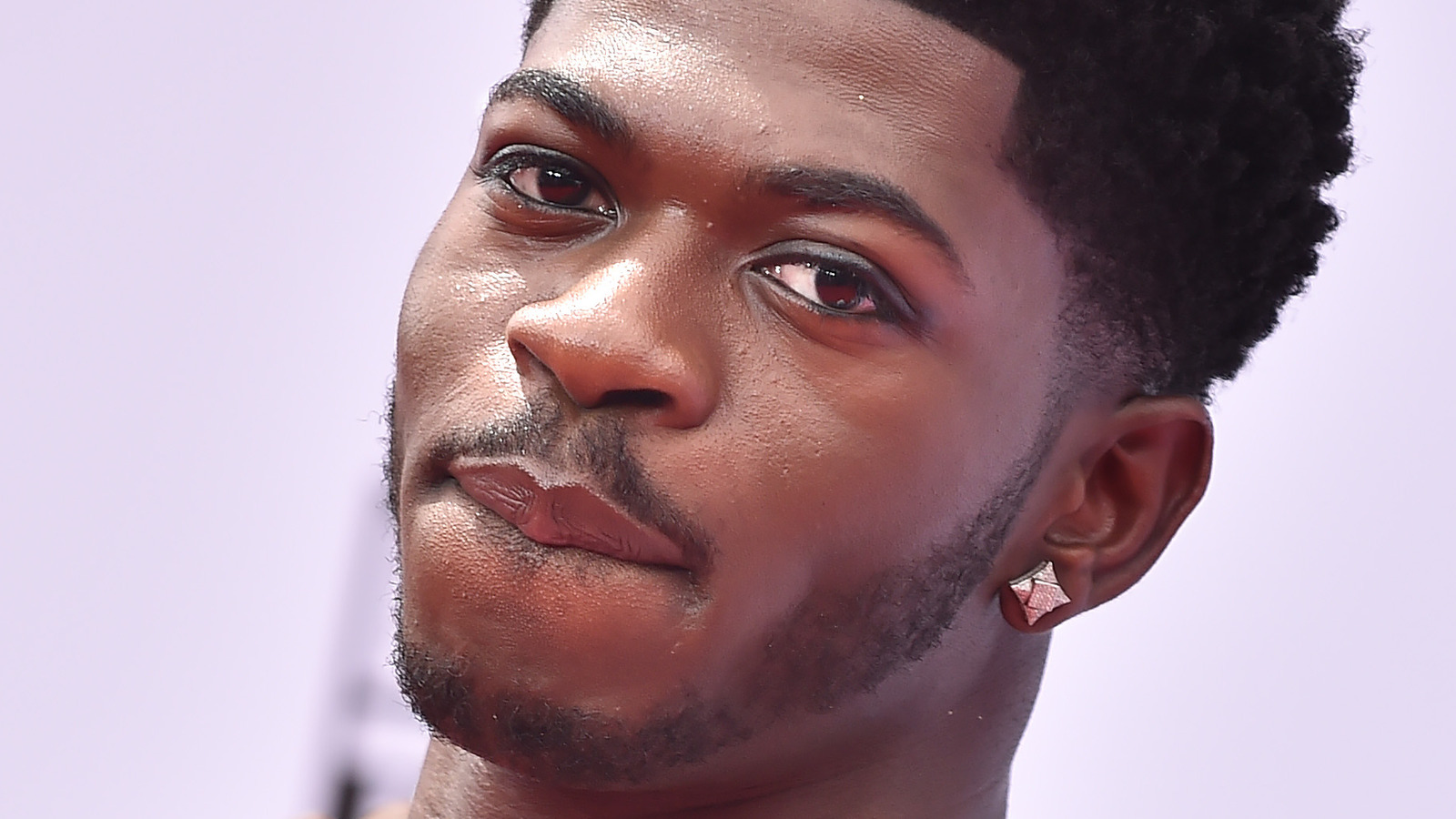 There are a lot of obvious differences between Lil Nas X and Miley Cyrus, but there’s also something that both stars share and have experienced. Both have loyal fans and have achieved an incredible amount of success. Plus, they’re also both members of the LGBTQ+ community and have faced their fair share of hardships along the way due to the fact that they live their lives in the spotlight and under seemingly constant scrutiny. Beyond that, they’re supposed to simply smile the criticism away, even though they’re simultaneously breaking down barriers and forging their own paths. In “Am I Dreaming,” they address these heartwrenching realities.

While that’s enough to leave its mark on anyone who listens to the song, the lyrics go on to reveal even more about what these two want to say.