The Simpsons Season 33 Release Date When It Airs And Where To Watch?

It’s hard to imagine at this point that there is someone in the world who hasn’t heard about The Simpsons. The Fox animated series has been running for 32 seasons now and there doesn’t seem to be any signs of stopping.

Over the years, the program has built up an incredible following. It’s older than an entire generation of fans who are currently watching. But when exactly is the next season, Season 33 of The Simpsons finally going to air? It turns out it’s going to be sooner than people might think.

The Simpsons Not Kicking Off With Halloween Special 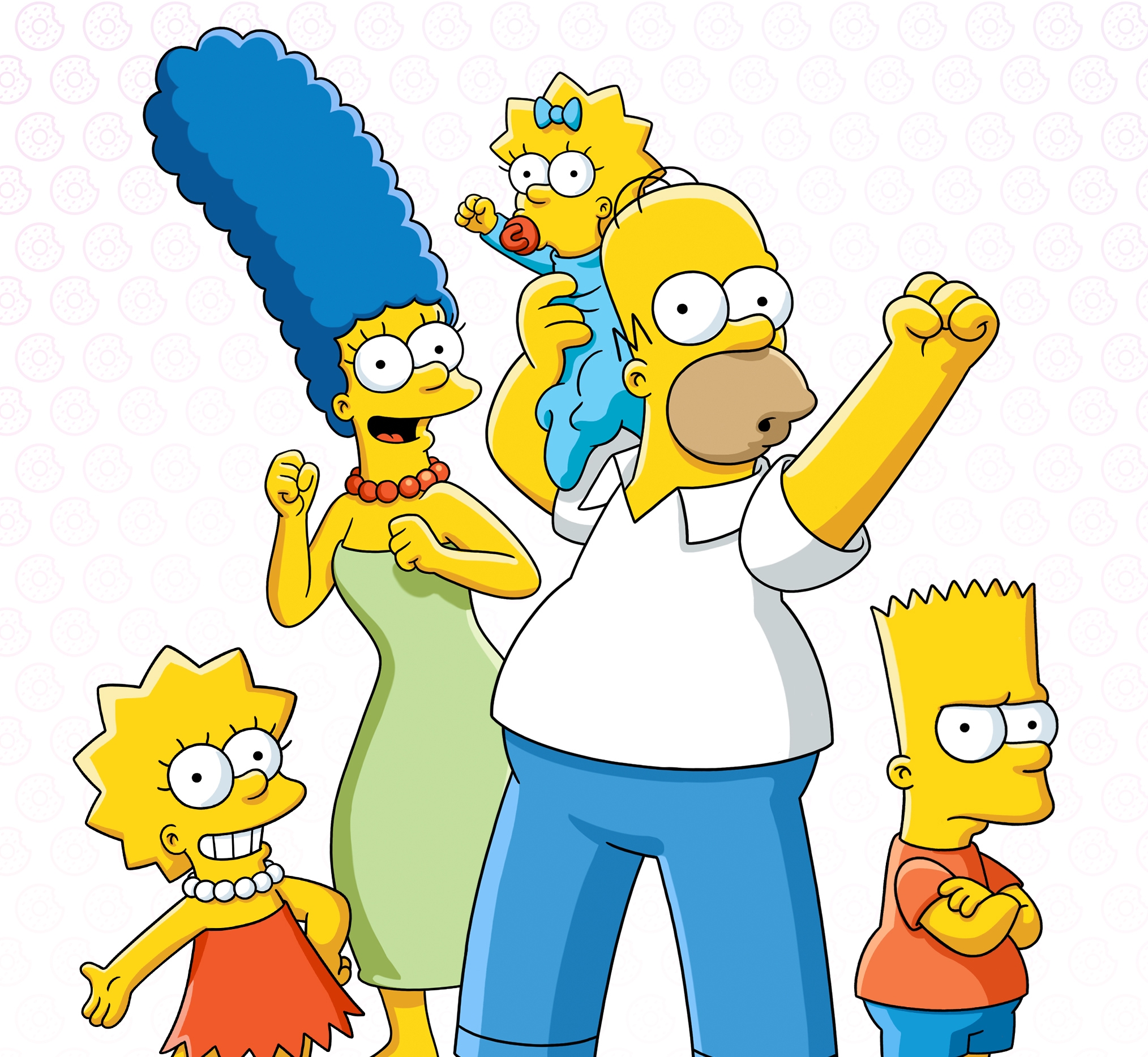 Over the years the animated show starring Marge, Homer, Bart, Lisa, and Maggie have had a bit of a tradition. There have been several seasons that kicked off with a Halloween special. At the very least, quite a few of the seasons have come very close to starting right around the spooky season.

That doesn’t mean that every season has followed that tradition. However, the Halloween episode has long been a kind of touchstone for fans of the program as a way to really celebrate that a new season has arrived. It turns out that Season 33 won’t be following that tradition and in fact, will air a few weeks before the horror-themed holiday.

This time around, Season 33 of The Simpsons will premiere on Sunday, September 26, 2021, at 8 pm ET/7 pm CT on Fox. If you want to catch up on what the show is going to offer this year, there are plenty of ways to do so, making sure that you can watch every single past season, if that’s your desire, on Disney Plus.

What Does Season 33 Entail 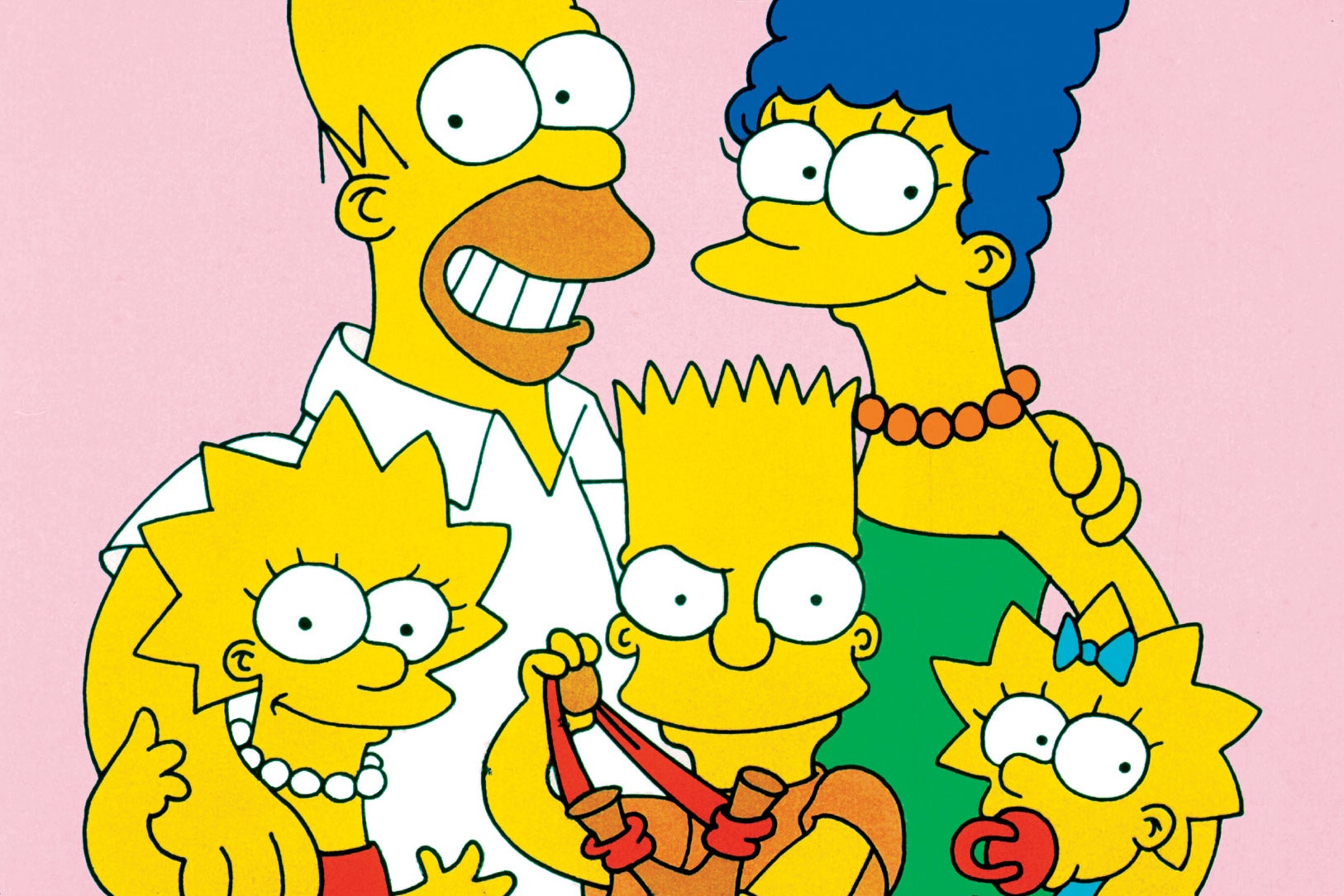 The Simpsons Season 33 premiere will be a musical episode with several original songs. The premiere’s title is apparently listed as “The Star of Backstage” or “The Star of the Backstage,” and it appears to have held the working title, “No Day But Yesterday.”

Fans can also reportedly expect the character Apu’s possible return. Apu has been a source of controversy in recent years, due to concern over him perpetuating unhelpful Indian stereotypes. Though Fox might have found a way to use him again. Despite Azaria backing out of the role, Apu might still be slated to return. Showrunner Matt Groening has said, “We’ve got plans for Apu, but we have to see if we can make the stories work.”

The third episode of The Simpsons Season 33 is called “Treehouse of Horror XXXII”, which will offer a new edition of the show’s annual Halloween special. This particular episode will feature five segments instead of the usual three, this time. One of those segments will reportedly parody ‘Parasite’, the South Korean film directed by Bong Joon-ho, which won Best Picture at the Academy Awards in 2020.