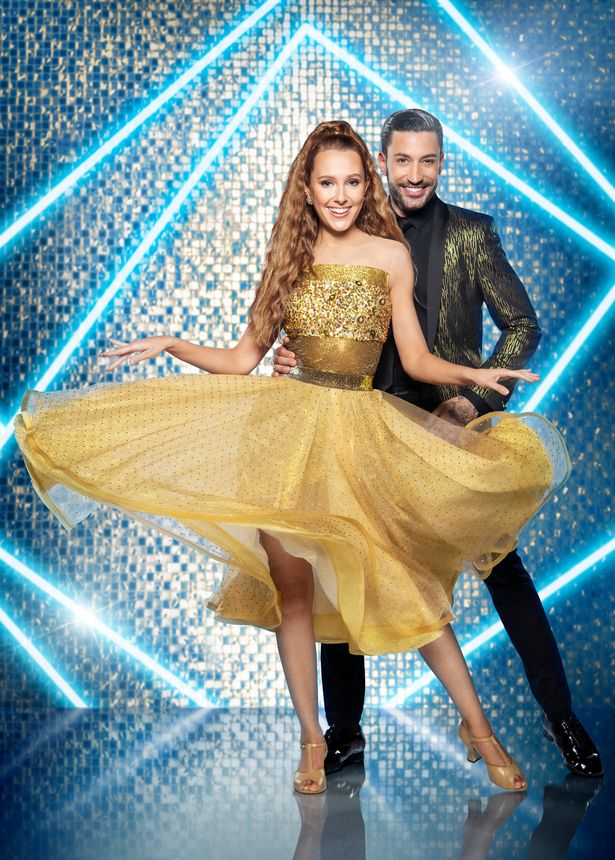 The EastEnders actress, Rose Ayling-Ellis, is the first person deaf to ever compete on the BBC program. Her first performance was a huge success.

Giovanni, a 26-year-old soap actress, explained to viewers how he trained her on Wednesday’s Strictly: It Takes Two.

“Some people can connect movement and the lyrics of the song, but unfortunately, that is not possible.

“so it’s all about muscle memory, so in her brain, she’s still counting and still remember what she has to do, the technique, so it’s quite more difficult,” Giovanni added.

Rose then said: “It’s quite a lot, but I noticed people rely on the music to remember what’s next, but I don’t do that.”

Janette then told the pair that she was in tears watching their first dance last weekend, and Strictly fans are undoubtedly impressed with them too. 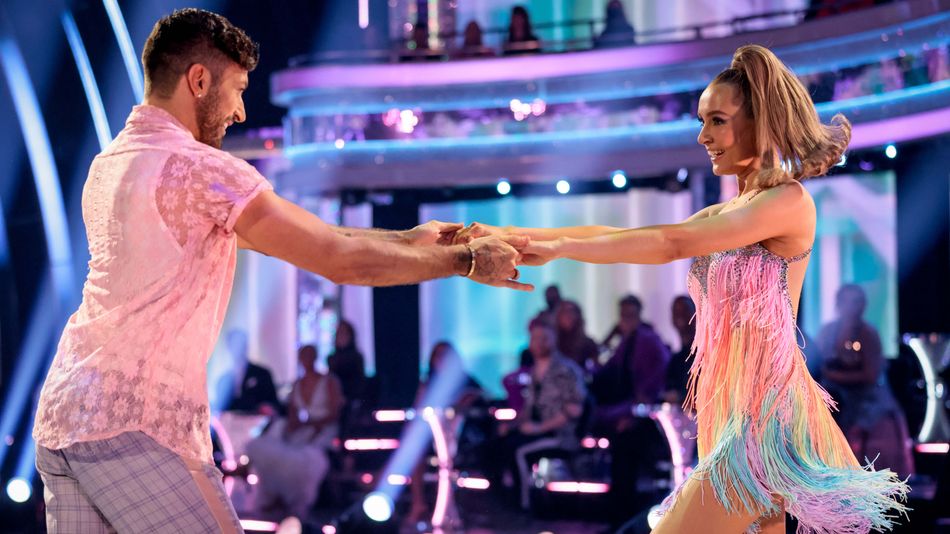 “Rose and Giovanni have the perfect partnership. He’s willing to adapt his teaching style for her. He learns sign language as well, which is lovely. Rose and Giovanni need to be finalists for me #ItTakesTwo,” one fan tweeted.

Another posted: “I thought Rose looked amazing, and her dance was great too. Giovanni is such a nice guy he’s’ perfect for Rose #ItTakesTwo.”

A third person added: “So inspirational to see Rose and her BSL interpreter on #ItTakesTwo. Well done @bbcstrictly for changing the world one dance at a time #deafawareness #DiversityandInclusion #accessibility.”

When Rose shared photos from her dancing debut, Danny was quick to comment and wrote: “Absolutely f***ing fearless Rose. So proud.”

Strictly Come Dancing will continue this Saturday at 6:45 pm on BBC One.