The sandman is the dream come true for the fans. The iconic is based on the original DC comic series. Finally! After a long wait of 32 years, Neil Gaiman’s graphic novel gets a live-action adaptation. Since the official revelation, the fans could not contain their excitement.

The series revolves around dream king Morpheus, who after being awake realizes his captivation by humans for more than a decade. Certainly, this live-action adventure will be a dream for the fans, a dream, you would never wish to wake up from. To give you a little sneak peek of the latest revelations and the release date for Netflix’s The Sandman, we have curated the relevant details. Read on to know. 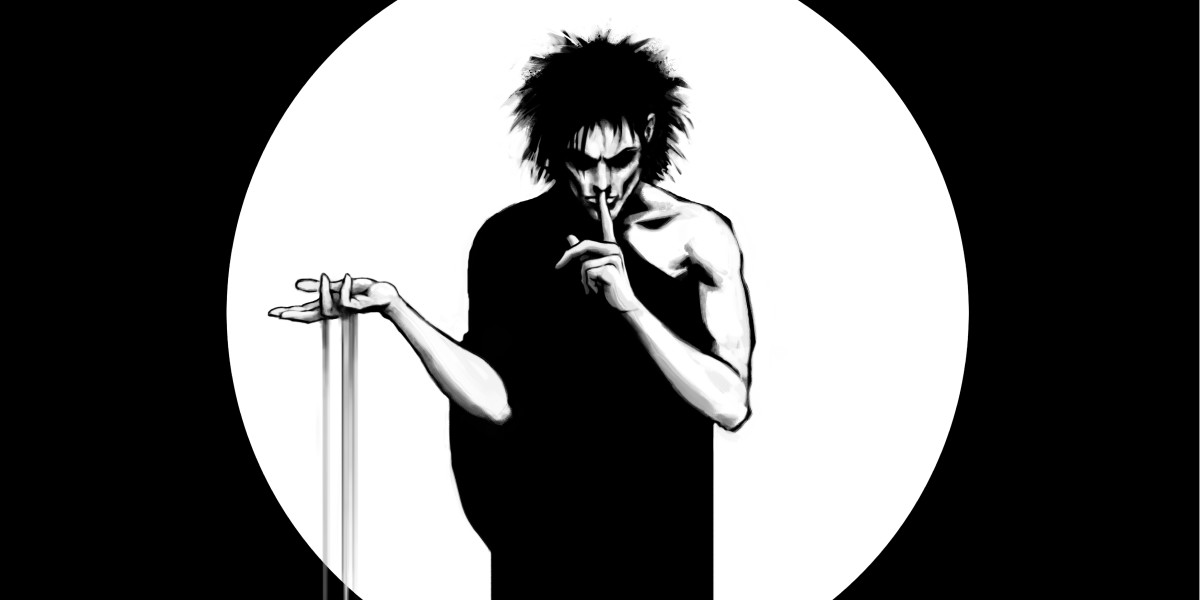 At present, there isn’t any official announcement for the release date for “The Sandman”. But, it was revealed that the filming for season 1 will last till June 2021. So, it is likely to speculate for the successful completion of the filming.

Yet after filming, there is going to be an extensive post-production schedule. Thus, we are most likely to get Netflix’s The Sandman somewhere in the year 2022. 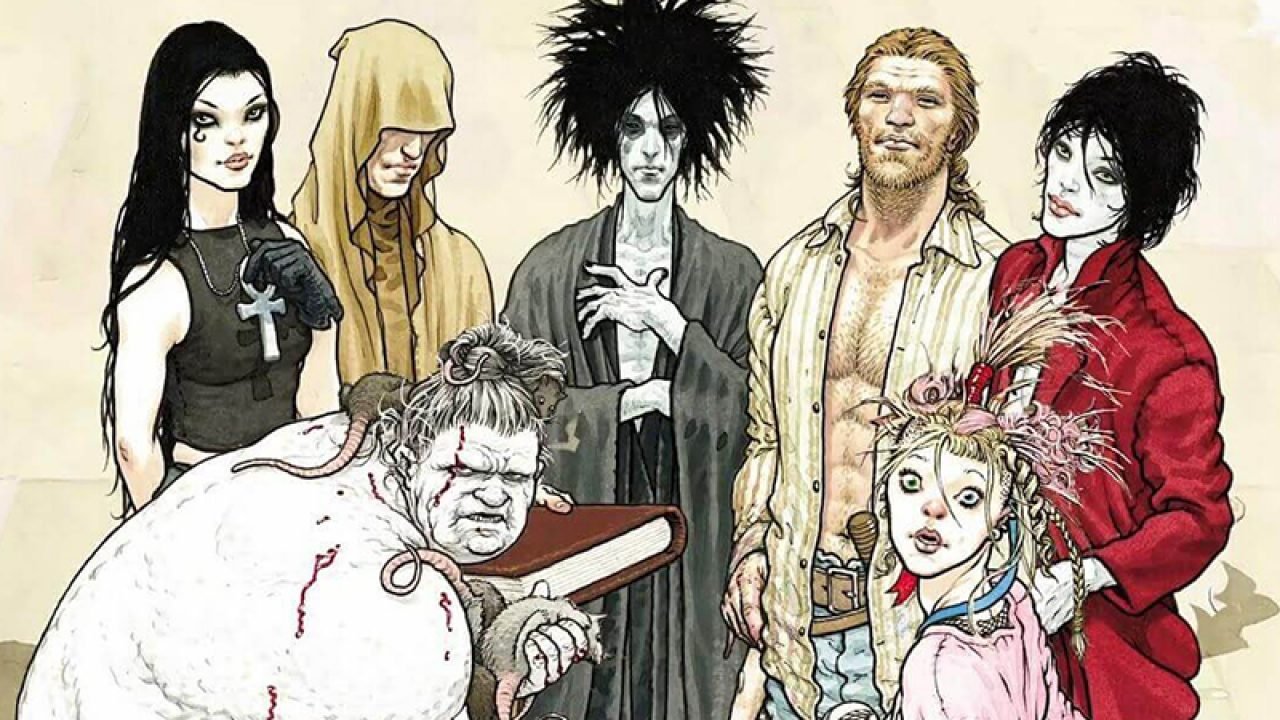 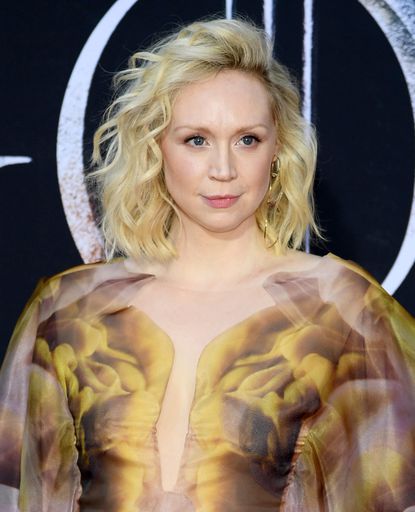 The series is based on the dream king, Morpheus. He wakes up to realize being held captive by humans for several decades. He manages to set free and decides to build his dream kingdom. Furthermore, reveals the people, places that have been influenced by the dream king in a certain way. He strives to mend the human mistakes and the cosmic mistakes made by humans for decades.

This was all for now. Stay tuned with us for the latest updates on Netflix’s The Sandman in the future too.