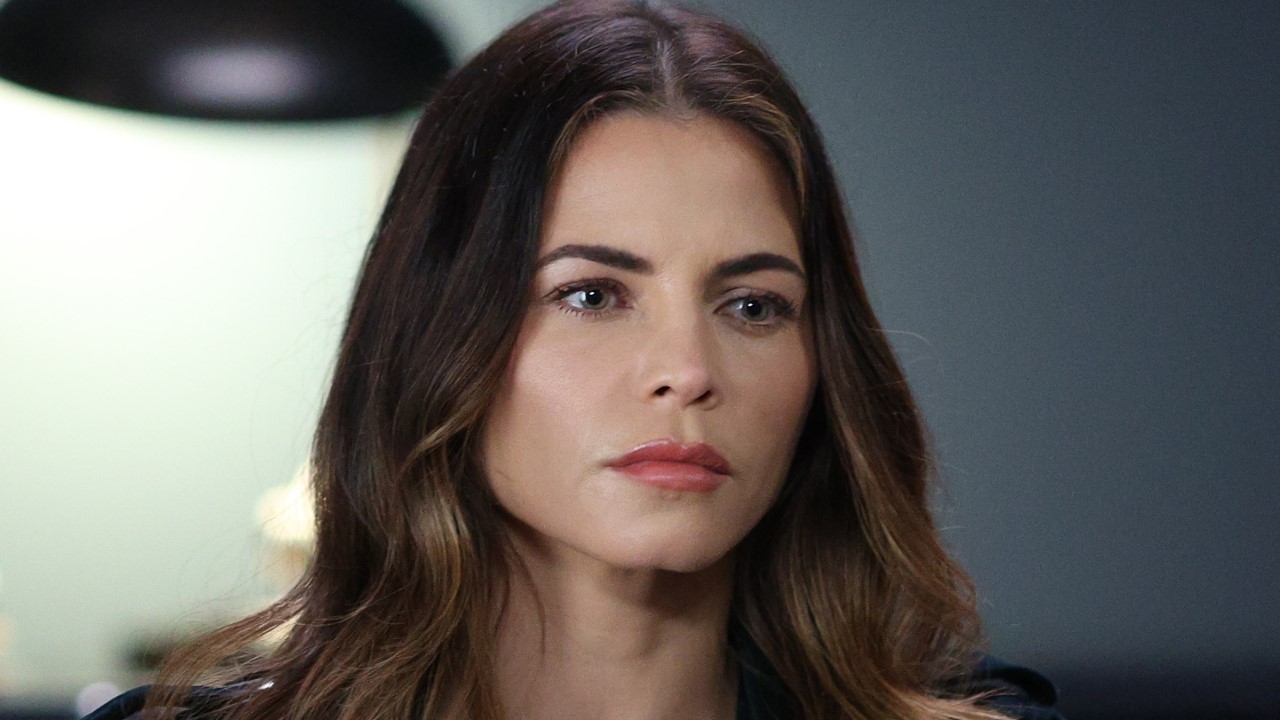 Jenna Dewan is currently portraying firefighter lieutenant Bailey Nune on ABC’s procedural The Rookie. However, as of late, the lieutenant has been worrying about something much bigger than fires, such as getting away from her psychotic husband, who was portrayed by the actress’ real-life fiancé in the role of a lifetime. Dewan was, as one might expect, a big fan of the experience.

Steve Kazee is engaged to the Step up actress, was introduced as Bailey’s surprise estranged husband, Jason, at the end of The Rookie’s midseason finale. Jason is not a good man. He was in prison and framed Bailey to drug charges, abuse of Bailey in their relationship and many other things. Jenna Dewan reflected on what it’s been like working with her fiancé on Live with Kelly & Ryan and it’s more fun than you think:

You wouldn’t believe that Jenna Dewan or Steve Kazee are together when they fight on screen. It just makes their chemistry even more amazing. Dewan knows that Kazee is not a psychotic or abusive person, and Dewan can trust him to do the right thing. Also, it’s a lot of fun shouting at your spouse at work every day.

Jenna Dewan also discussed her portrayal of a woman in an abusive relationship and the responses she’s been getting from it:

Not much was known about Bailey when we first met her as John Nolan’s next door neighbor, but as the two started to hang out more and move on from being more than just friends, her past slowly unfolded. Now, she is trying to get away from her husband, with the help of John and the LAPD, but it hasn’t been easy because Jason is good at what he does.

Hopefully the Jason storyline wraps up soon, because while it’s been fun seeing the engaged partners be at each other’s throats, Bailey has gone through quite a lot and she deserves to be free from him and happy with John. The good news is that Jenna Dewan (and Steve Kazee) can still come home to one another and be happy.