The Resident’s Billie Made A Brave Decision, But Is That Bad News For Another Character?

By Tom O'Brien
February 9, 2022
In
EntertainmentCelebritiesUSAViral 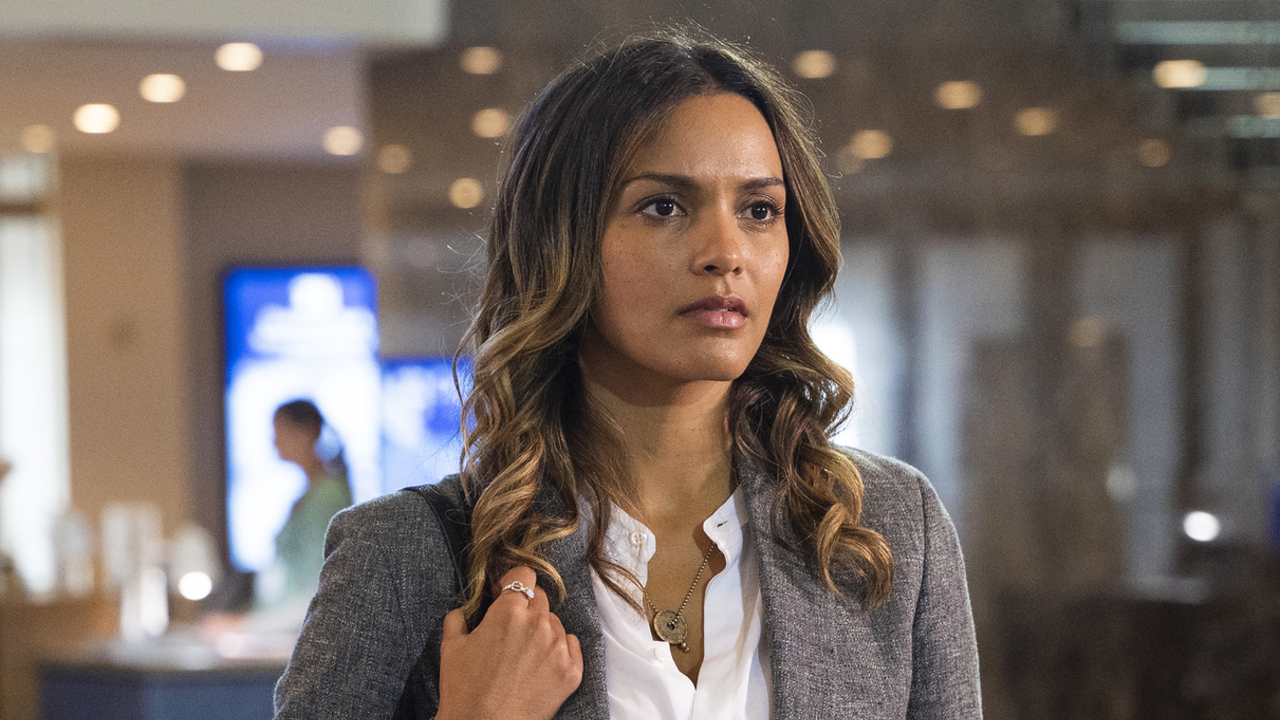 Spoilers ahead for the February 8 episode of The Resident Season 5, called “Now You See Me.”

Just when it seemed like The Resident‘s new storyline for Dr. Bell after his diagnosis with multiple sclerosis was going to be comparatively light on the drama, the plot took a turn that forced Billie to revisit her childhood trauma. As it turns out, the man who raped her when she was just 13-years-old is Bell’s competition to take an open seat on the State Medical Board, and she faced the decision of what to do with the information. She ultimately made an incredibly brave decision to try to save others, but it could result in trouble for another character as well as pain for Billie herself.

The Choice That Billie Had To Make

Dr. Robert Porter seemed like bad news from the outset when he threw his weight around to Bell by citing a long history with the lieutenant governor, but The Resident didn’t reveal just how bad until Bell asked Billie for a recommendation for the job, and she learned the name of the other person on the shortlist. She was clearly rattled by the reveal, but she came to a powerful but heartbreaking conclusion: she needed to speak out about what Porter did to her to try and prevent him from gaining a position to “judge the moral failings of other doctors.”

Kit was startled and alarmed at Billie saying that Porter is a pedophile and rapist, but had to warn her that it would be his word against hers unless she had proof. As Billie knows (and AJ knows), she was left pregnant after her rape, making Trevor quite literally living proof of what Porter did to her, but Billie said that she couldn’t bring the other person involved into this.

So, Kit set up an appointment for Billie with the lieutenant governor and shared that hers won’t be the first ethics complaint against him, but it’s clear that there’s no 100% guarantee that Billie will be able to stay anonymous, and she didn’t have much time to think about what she was going to do after Kit set her an appointment for that afternoon. If all goes well, Billie making the brave decision to come forward could prevent a terrible man from gaining a position of power, but even her best intentions might not be able to spare somebody else some grief out of the situation: Trevor.

Why Trevor Could Be Affected

Trevor is obvious evidence of what Porter did to Billie, considering that a little bit of basic math will prove that Billie was barely in her teens when she gave birth and a paternity test would prove that a grown man was the biological father. Understandably, however, Billie wants to keep Trevor out of the proceedings entirely. It just may not be possible, depending on what happens after she makes her statement.

In possibly the worst case scenario, Billie’s testimony about what happened when she was 13 will become public, and Trevor is very capable of the basic math that it would take to figure out from their ages that he is the product of the rape. That would not only mean Billie’s secret that she kept private for a very long time come out, but Trevor would find out that his biological father assaulted his biological mother. A slight silver lining would be if Trevor realized why Billie gave him up and fully understood, but this sounds like an overall pretty awful scenario.

Another possibility is that the need for proof will somehow outweigh Billie’s desire to keep Trevor out of the whole situation, and she could come clean to him about how he was conceived. I’m not sure I could see her doing that unless she was completely out of other options, but this storyline seems like it’s bound to bring Trevor back into the mix, and there could be some serious heartache on the way for both him and Billie. As if Billie wasn’t already in for a difficult experience by telling her story!

The promo for the next episode doesn’t reveal whether or not Trevor will be collateral damage (or even find out at all), but it does preview a scene between Billie and Porter:

Whatever happens that Billie and Porter are sharing a scene, I just hope that she’s not traumatized all over again by seemingly being alone with him. If only Billie’s storyline in Season 5 was more about her role as Chief of Surgery and/or possible feelings for Conrad since he may have a new love interest on the way! She deserves to catch a break.

Billie is clearly in for a rough emotional ride moving forward in a season that has already been difficult for her, with the death of Nic. Only time will tell if Trevor will be involved in the next chapter of her story. See what happens with the next new episode of The Resident on Tuesday, February 15 at 8 p.m. ET on Fox in the 2022 TV schedule. If you want to revisit earlier seasons of the hit Fox medical drama, the full series so far is available with a Hulu subscription.