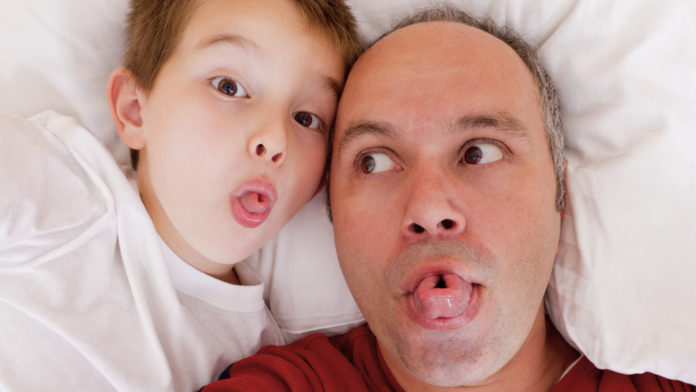 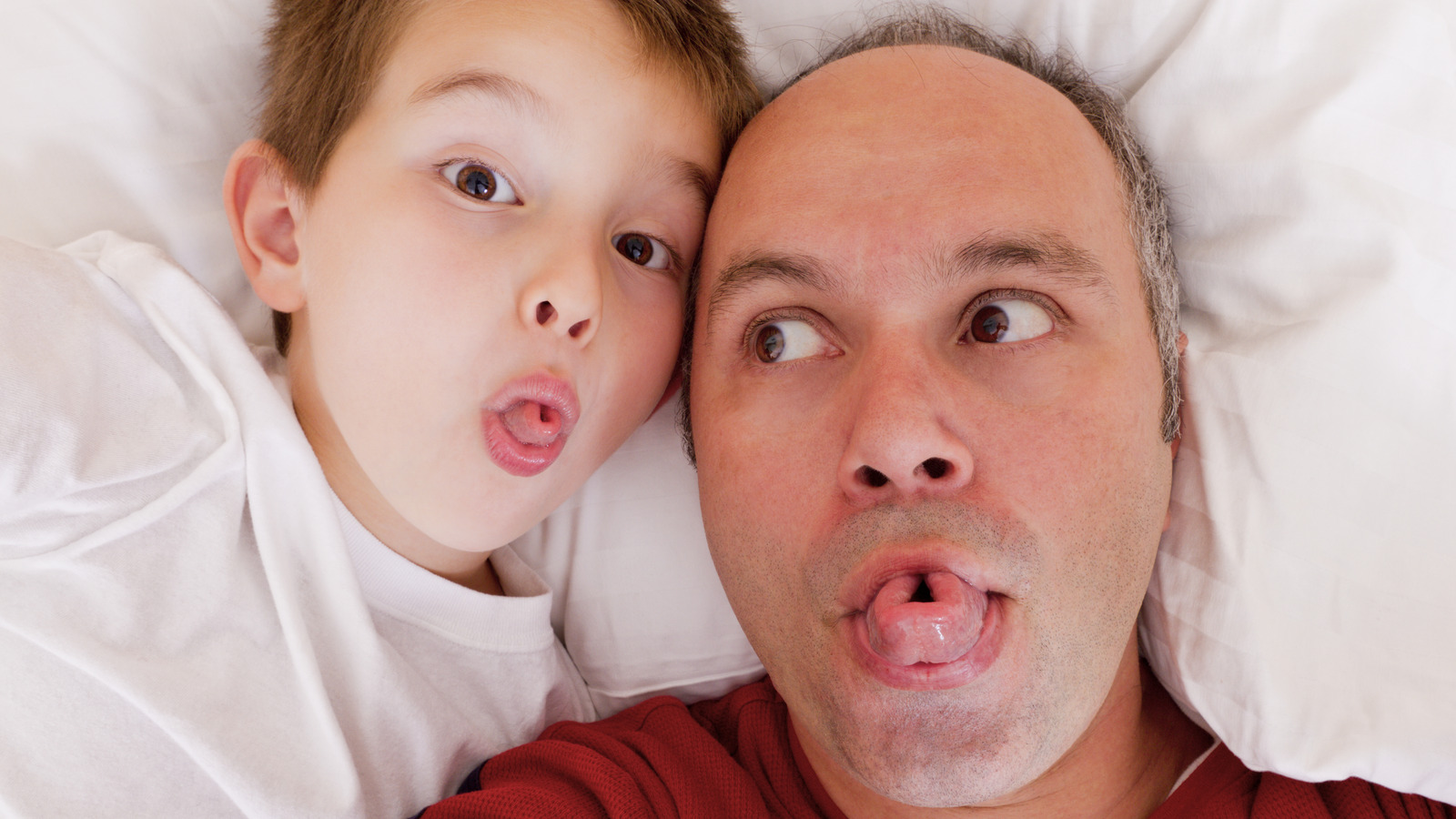 There are lots of traits we can blame solely on genetics, but as the Children’s Museum of Indianapolis explains, several studies over the last few decades have proved that belief wrong. Many of these studies involved identical twins. In some cases, one twin could roll their tongue while the other could not.

As Good Housekeeping puts it, people who want to roll their tongues may be able to learn the skill, regardless of their genetics. The skill itself is likely rooted in a mix of environmental and biological factors, leaving its single-source — if there is one — a mystery.