Among plenty of upcoming releases on the list, Amazon Prime Video has updated on the release date of its science-fiction thriller “The Power”. Based on the Baileys Women’s Prize for Fiction-winning novel from Naomi Alderman, The Power has an elegant yet thought-provoking plotline exploring the power and its possibilities.

If you’re up for some thrilling experience across a supernatural dimension, The Power, which features some celebrated stars might be the next stop for your excitement. 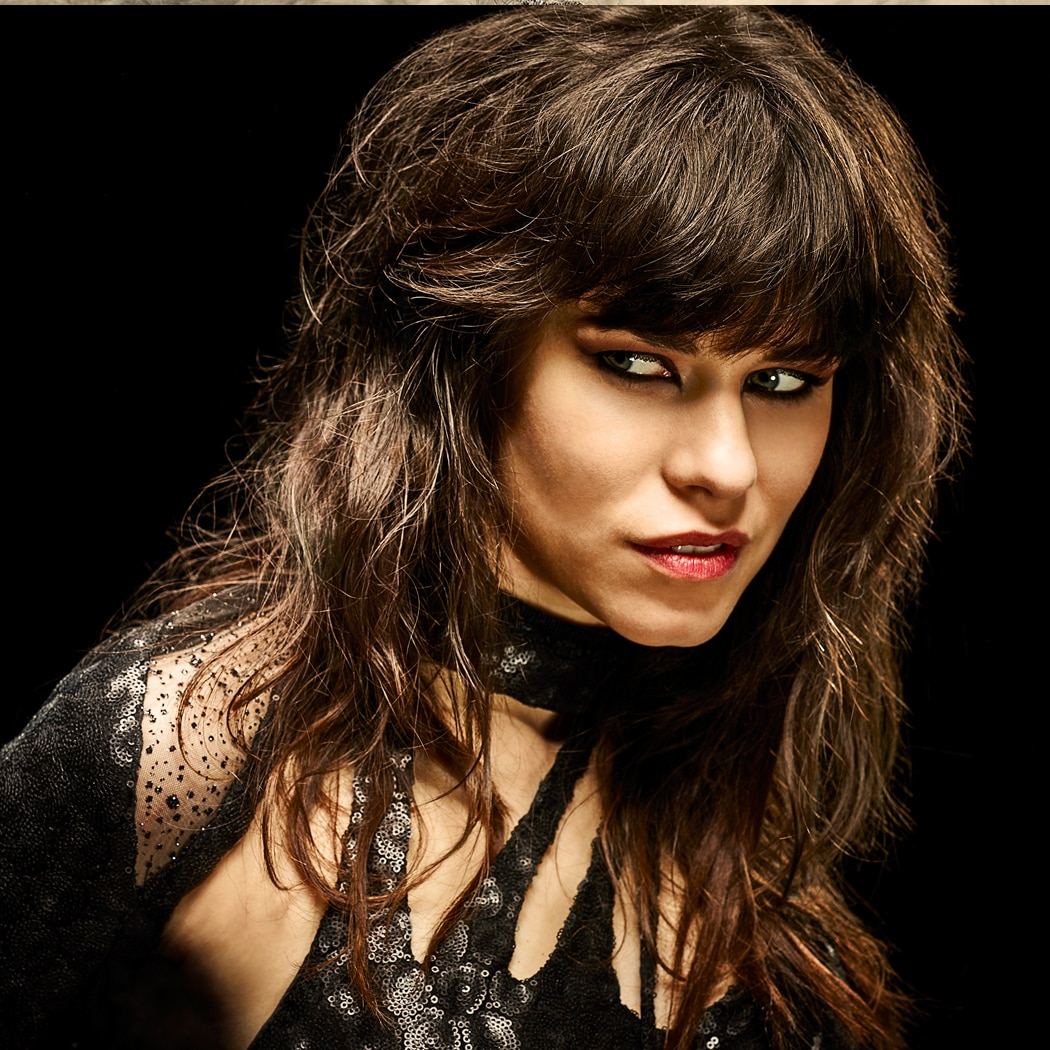 The Power: What is the plot?

The Power portrays a world where teenage girls develop the power to electrocute people at their will. With a power that can reawaken lost power and destroy as well, the women dominate the world. When the show was announced publicly, Alderman was delighted to present to the world her story of men and women all over the globe. She has promised a revolutionary and electrifying experience for the viewers. 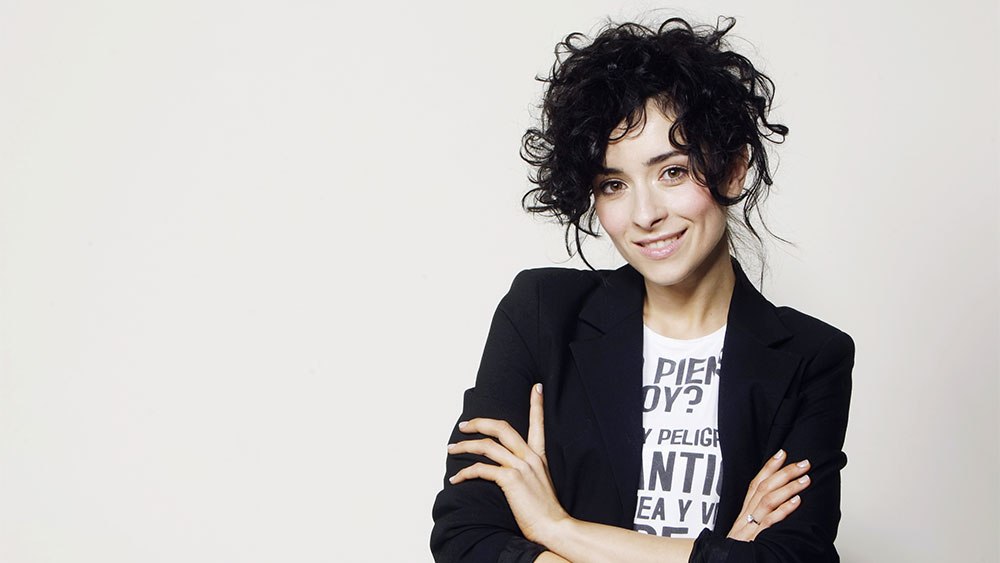 The Power: Who is the cast?

The 10 episode thriller has set some brilliant actors to bring the characters to the screen. The lovely Leslie Mann will play the lead role of Margot Cleary Lopez, a strong woman and politician, cast opposite another lead Tim Robbins. The Academy Award winner is playing the role of a self-righteous Republican Governor. To add more excitement, the show features a few more talented cast in some important roles including John Leguizamo (When they see us), Ana Ularu (Tribes of Europa), Toheeb Jimoh (London Kills), Auli’i Cravalho(Moana-voice), Eddie Marsan(Happy-Go-Lucky) and many others.

The Power: When is the Release Date?

The series which will be directed by Reed Morano also has a wonderful set of women behind the curtains in its creative team. Amazon has not confirmed the official release date yet, but we do know that the production is currently going on. Hopefully, the show will be released in late 2021 or early 2022.

Previous articleUnited States of Al: Season 2 Release Date, Cast, Plot, Been Cancelled or Renewed?
Next article‘He’s All That’ Release Date | Much awaited remake of ‘She’s All That’