The NHS wait lists reach an all-time high at 6.1million

NHS waiting lists have bulged to a new all-time high of 6.1 million people – with cancer delays now the worst on record.

These long delays were not present until the pandemic. Health bosses have now pledged to end them by July.

NHS data shows in January, just 75 per cent of suspected cancer cases saw a specialist within two weeks – against a target of 93 per cent.

“More people than ever before are facing unacceptably long waits for vital cancer tests and treatment.” 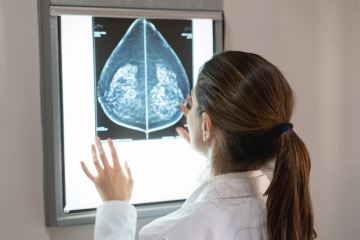 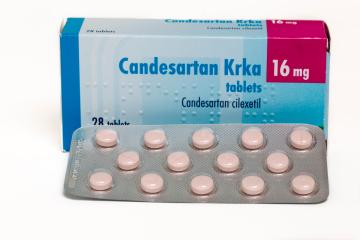 According to the NHS data, sick Brits are now spending more time waiting for a 999 call.

The average time to deal with the most urgent life-threatening calls – such as heart attacks – was eight minutes and 51 seconds, compared to a seven-minute target.

Although less urgent calls such as strokes and burns took more than the expected 18 minutes, they were answered in 38 minutes.

The NHS also continues to miss a raft of targets relating to A&E and key diagnostic tests. 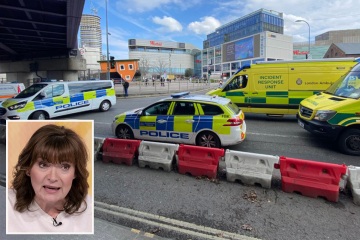 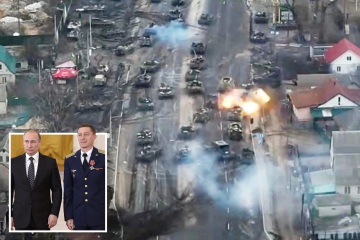 She stated: “Behind all of these figures are thousands of individual stories of pain and suffering, set against a backdrop of burnt out and overworked healthcare staff.”

NHS national medical director, Professor Stephen Powis, said: “Despite ongoing pressures our hardworking NHS staff delivered 280,000 more tests and checks for patients in January compared to the same time last year, and almost 1.24 million started consultant-led treatment, as more people continue to come forward for care who may have been reluctant to seek help during the pandemic.”

Previous articleFremantle Executive and Buzzr Channel Boss 50
Next articleBiden Urges Americans to Blame Rising Prices on Putin. Many Do, for Now.