The NFL’s two-time Super Bowl champion running back has announced his retirement. 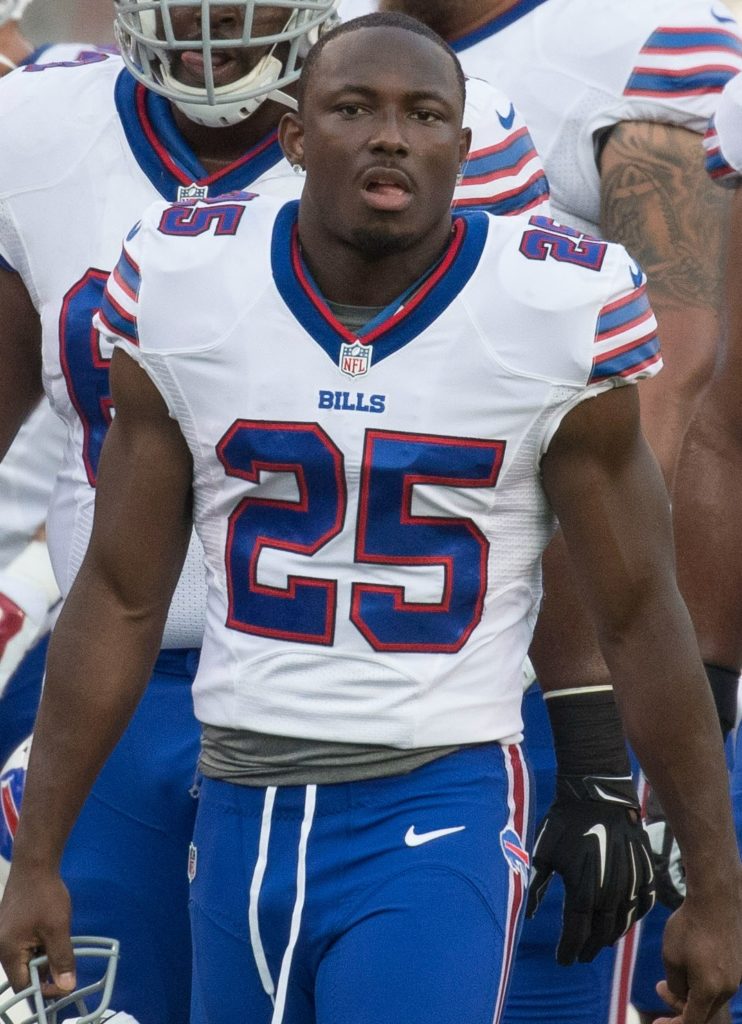 One of the best running backs in NFL history is calling it a career. The Philadelphia Eagles announced LeSean McCoy is signing a one-day contract on Friday and retire as a member of the team. He spent his first six seasons with the Eagles before spending time with the Buffalo Bills, Kansas City Chiefs and Tampa Bay Buccaneers.

“I’m retiring because I’m at peace mentally,” McCoy wrote in an essay posted on the Eagles’ official website. “The only regret I’ve ever had was not spending my entire career as an Eagle. I look at guys like Jason Kelce and Larry Fitzgerald, lifelong friends of mine, who spent their whole career with one team. I grew up in Harrisburg, played my college football at Pittsburgh, and was drafted by the Eagles. I never thought it would have been like that, but it would have been so cool to finish my career only having played in this one state.”

McCoy was drafted by the Eagles in the second round in 2009. After a strong rookie season, McCoy rushed for over 1,000 yards for the first time in 2010. He was named to the All-Pro First Team in 2011 after rushing for 1,309 yards and a league-leading 17 touchdowns. After six successful seasons with the Eagles, McCoy was traded to the Bills in March 2015. In his four seasons in Buffalo, McCoy rushed for 3,814 yards and 25 touchdowns while being selected to the Pro Bowl three times. 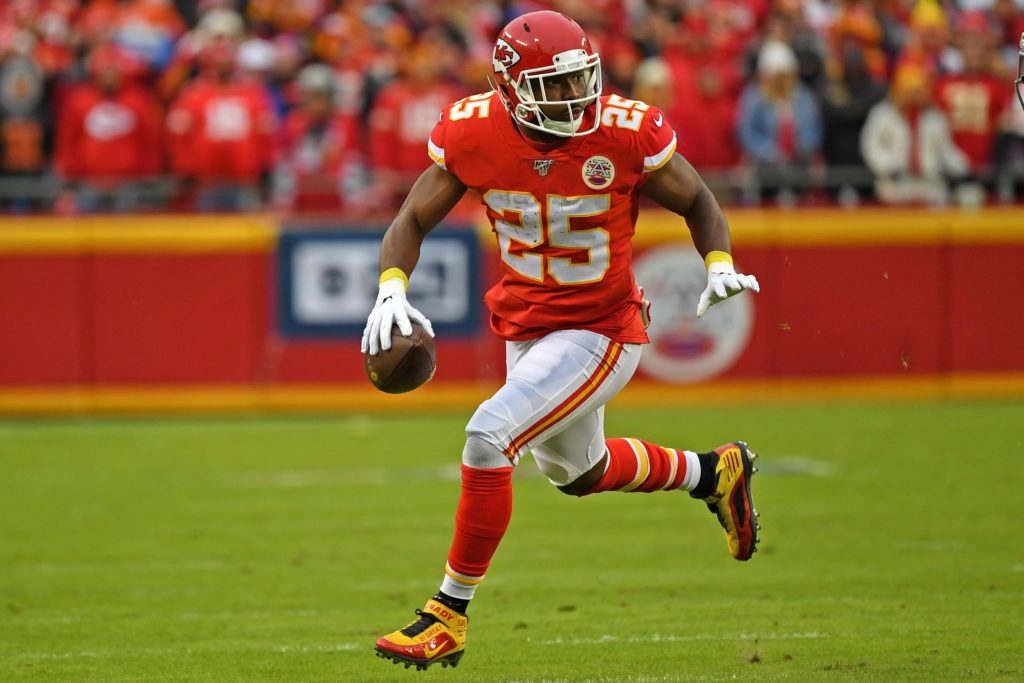 In 2019, McCoy signed a one-year deal with the Kansas City Chiefs. He didn’t see much action but was on the team when they won the Super Bowl. Last season, McCoy was a member of the Tampa Bay Buccaneers. He played sparingly in 10 games and won his second Super Bowl. Overall, McCoy rushed for 11,102 yards and 73 touchdowns. He was selected to the Pro Bowl six times and is a member of the 2010s All-Decade Team.

“LeSean possessed a unique combination of speed, elusiveness, and an exceptional playmaking ability that made him one of the most dynamic players in the league, and one of the most productive players in the history of our franchise,” Jeffrey Lurie, Philadelphia Eagles Chairman and CEO, said on the team’s official website. “LeSean carried himself with a rare blend of confidence and youthful enthusiasm, but he also was driven by a desire to be one of the all-time greats at the running back position, and that’s what made him such an exciting player to be around and watch every week.”