The Mandalorian Season 3 Release Date: Here are the latest updates

What’s coming up next in the Star Wars Universe? Here is all we know about the Mandalorian upcoming season. 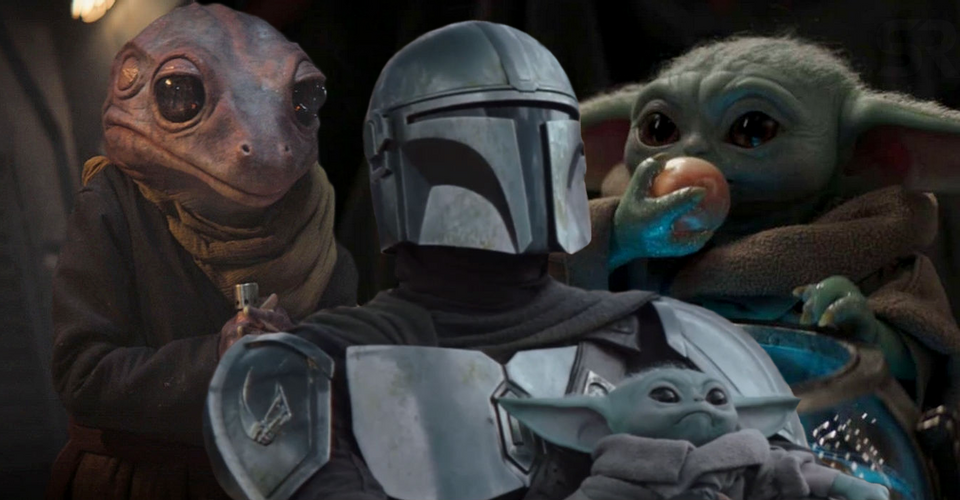 Right from the year 2020, Disney has continued to drop mind-boggling bombs on the audience. It stormed the Internet with a bag full of announcements about the upcoming projects. Disney is rapidly expanding the Star Wars Universe and the return of Mandalorian for season 3 is hot news. So, what’s coming up next for Yoda and Mando. 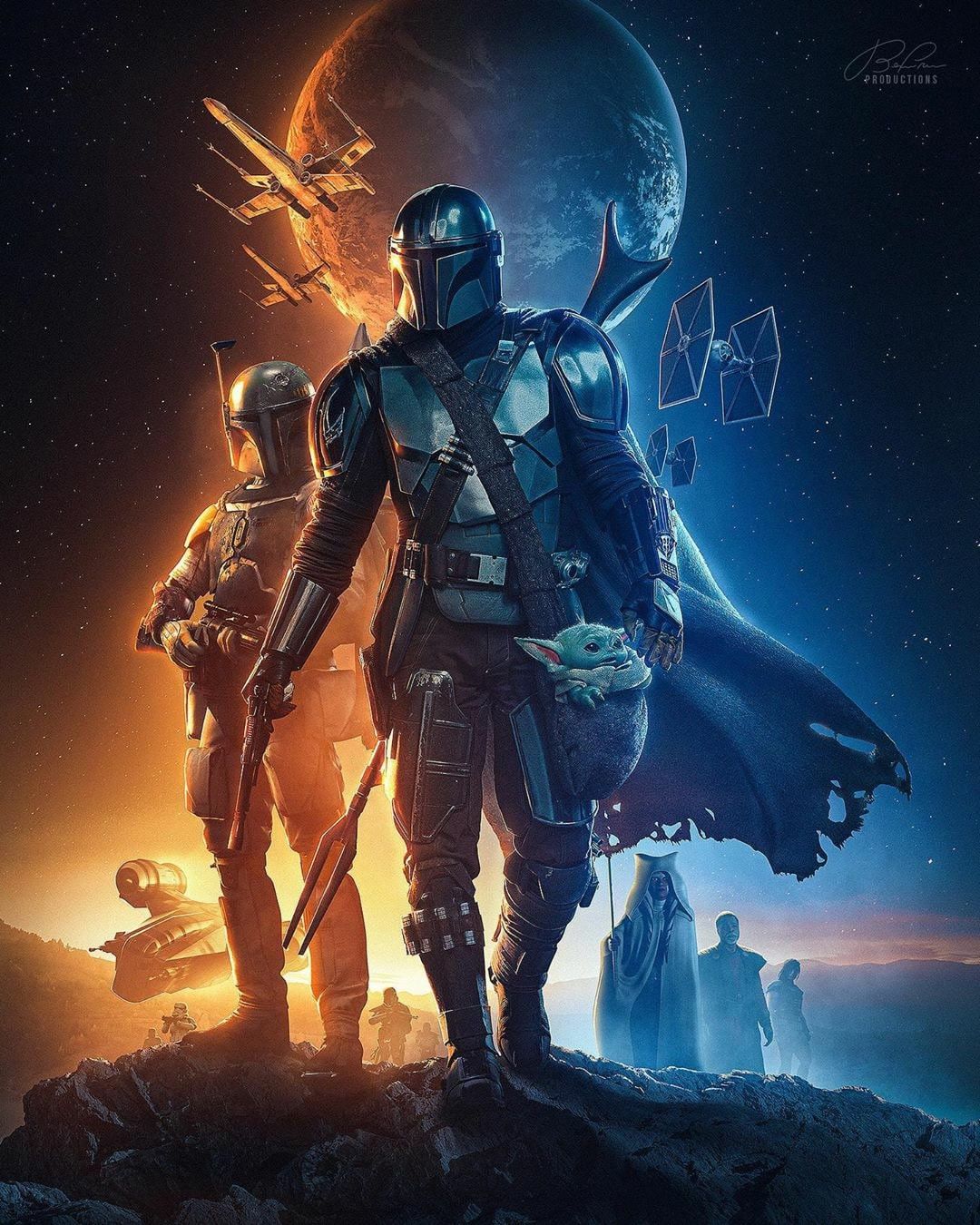 The Mandalorian Season 3 Release Date – When can we expect its return on Disney+?

There is some good news for Yoda and Mando fans. Their favorite blockbuster series, The Mandalorian is officially renewed for its third edition. However, the heartbreaking news for the fans is that they will have to wait to experience the thrill of the third season. Earlier, Disney confirmed a surprise landing on Christmas 2021. The fans anticipated that it’s the comeback of The Mandalorian. However, it’s pretty clear now that Disney was actually referring to the Boba Fett spin-off. Therefore, the audience will have to wait longer than usual for The Mandalorian Season 3. And according to the latest news, The Mandalorian Season 3 will air on Disney+ most probably in early 2022. 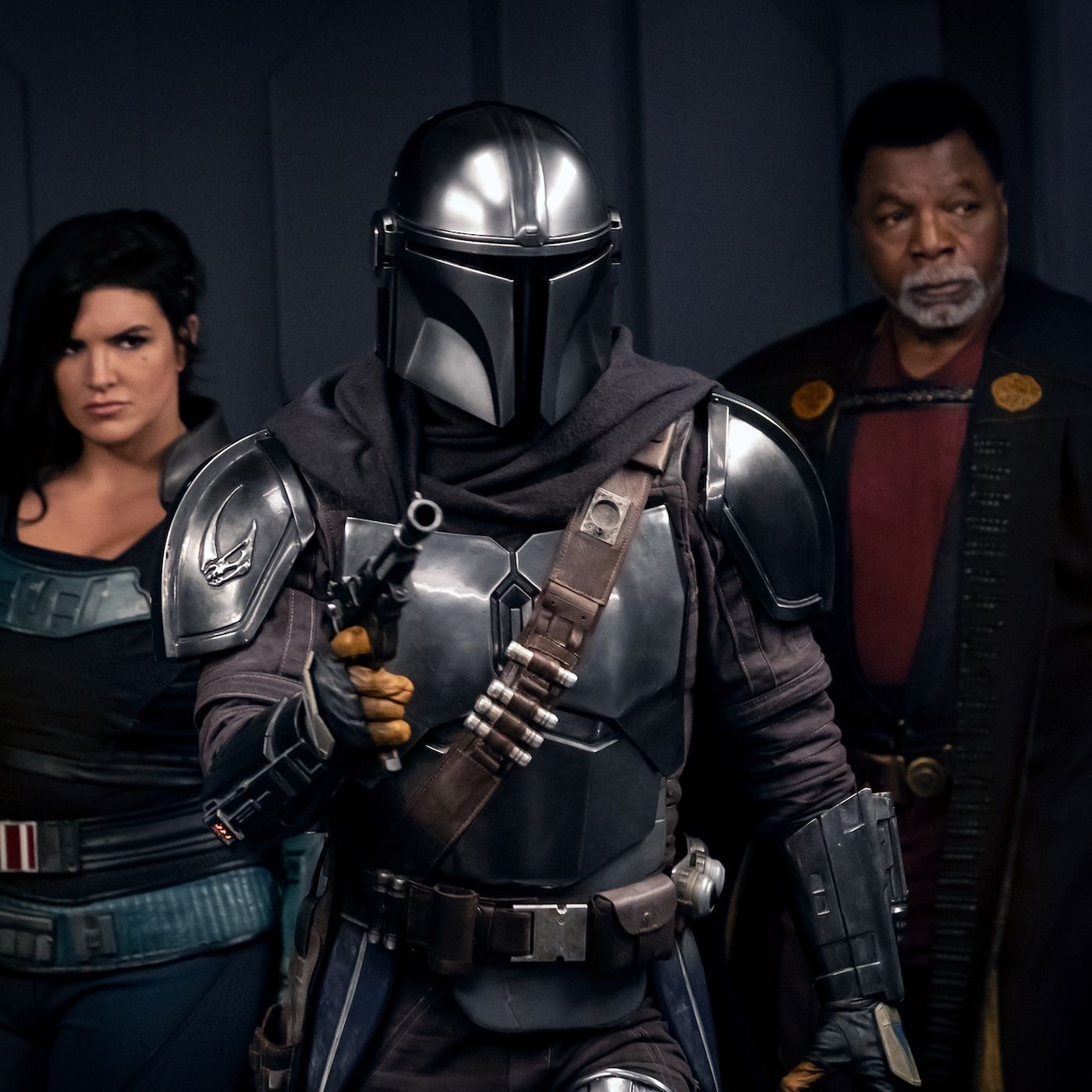 Fortunately, a light of hope comes from the creators that The Mandalorian Season will land on Disney+ as soon as possible. So, make sure to tune in to get the latest leaks and updates from the officials.