The Mandalorian Season 3 Release Date, Cast, Plot; Everything You Want To Know!!

The American space Western series has an amazing track record with 2 of its seasons receiving positive reviews, being nominated for many accolades and awards and winning seven Primetime Emmy Awards. No doubt that The Mandalorian is Star Wars’ most engaging and exciting sagas and so the anticipation that building around its Season 3 is well deserved. While we know that the third season is in its pre-production phase, let’s find out all the exciting details about the third season. 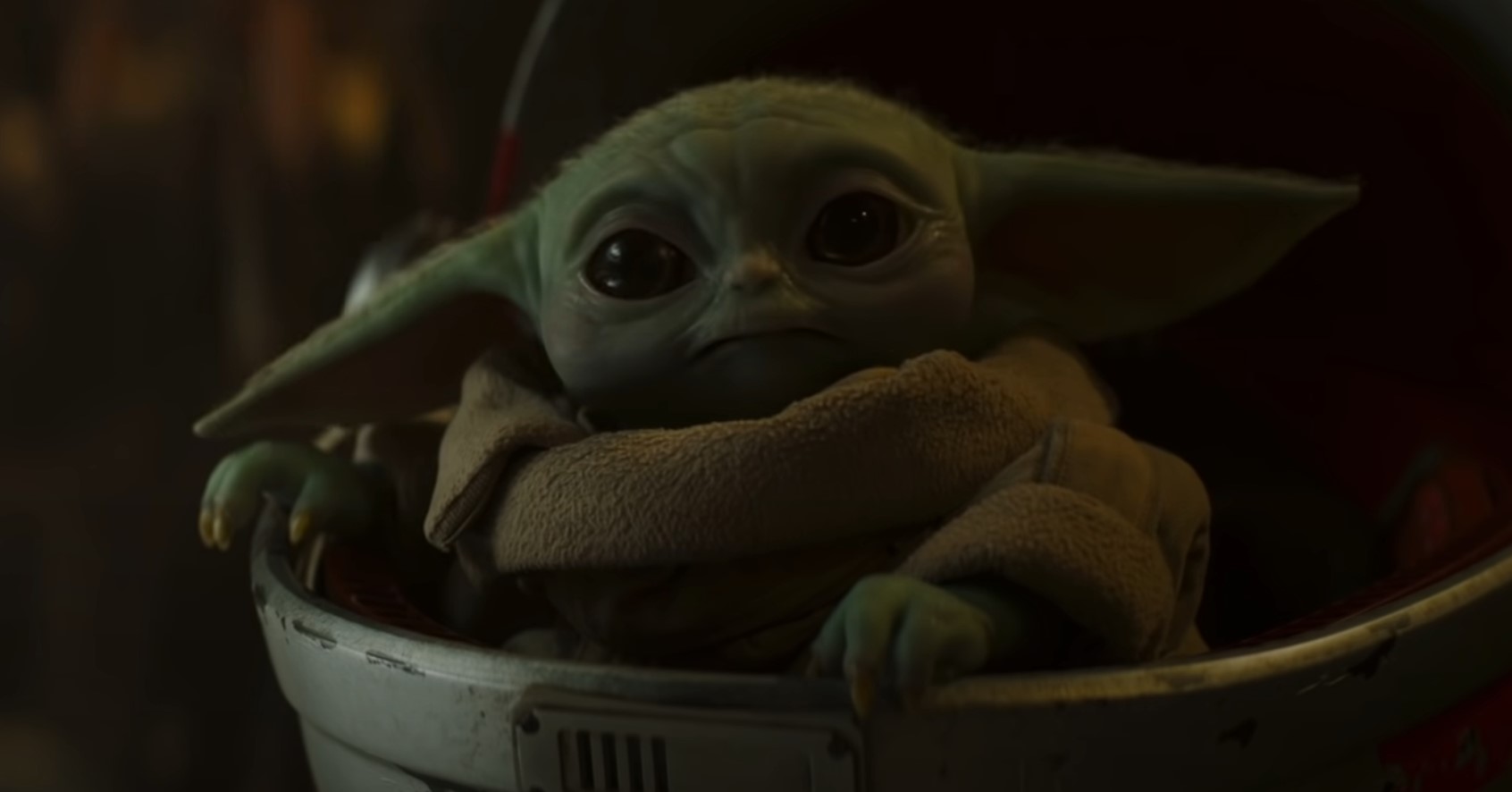 Though an official synopsis hasn’t been released yet we expect season 3 to be delving into the reclamation of Mandalore and Grogu’s Jedi training with Luke Skywalker.