A couple of days ago, Netflix reportedly released the final official trailer for the forthcoming Jean-Claude Van Damme film, The Last Mercenary. The film features the legendary martial artist and actor after a long break from the realm of cinema—people who have already seen the trailer claim that The Last Mercenary is the most Jean-Claude film ever.

The forthcoming action-comedy features Van Damme as a secret agent. The film is initially shot in the French language, and it comes from David Charhon, the notable French director and writer.

Van Damme will be playing the role of Richard, an ex-secret service agent who sets out on the journey to return to his native land, France, to connect with his son. However, upon reaching, he finds that his son is accused of illegal arms dealing & drug trafficking by the central government.

The upcoming Netflix original film is all set to premiere sometime this week. According to Netflix, The Last Mercenary will premiere on the streaming service on the 30th of July 2021. 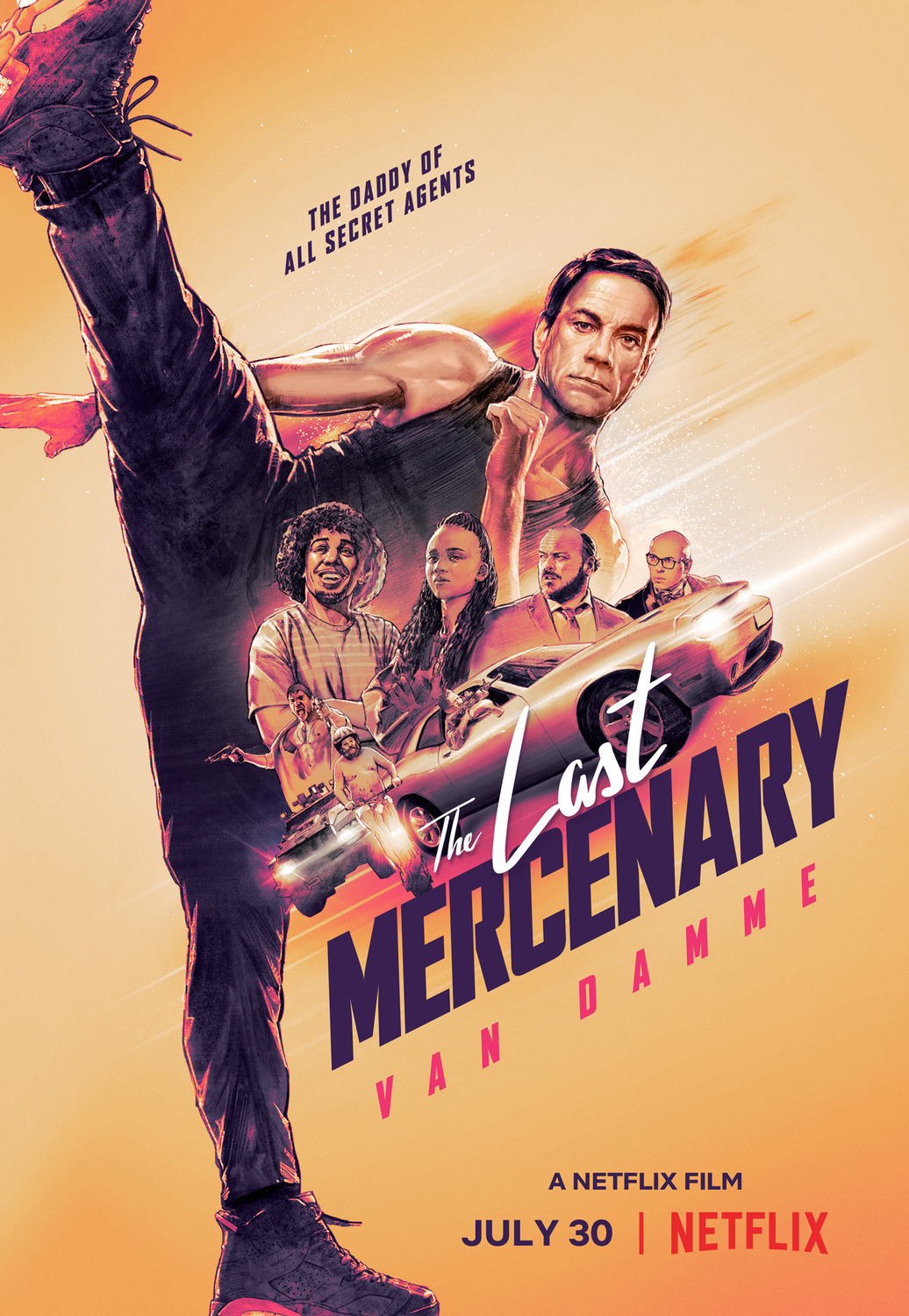 The film features actors like Assa Sylla, Alban Ivanov, Eric Judor, Patrick Timsit, and Miou-Miou in a notable role. The project was first announced sometime in the Summer of 2020. Van Damme excitedly explained that the New Wave French actor Jean-Paul Belmondo is a significant source of inspiration for the project.

If you still haven’t seen the trailer that’s been around since June 2021 on Netflix and YouTube, you’re already missing out. Moreover, the trailer begins when a hooded man is bound is found in a gloomy and darkroom tied to a chair. The action immediately intensifies in the trailer as soldiers and the man tied to a chair wage a war.

The script brings out all the elements like comedy and action in the most successful manner. The story is beautiful as it is embodied in action, emotions, and humor.