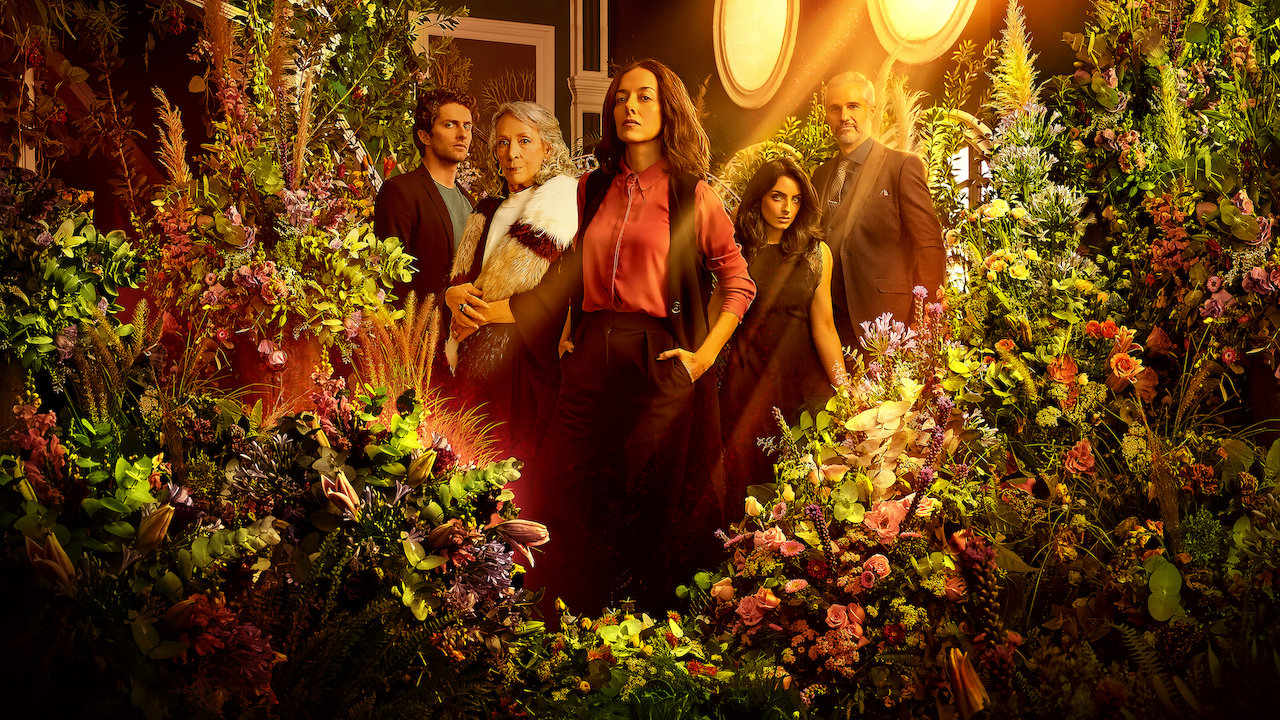 June 2021 is a month of delight for Netflix lovers. The streaming service is continuously dropping some mind-boggling binge-worthy movies back to back. Recently, the third season of Netflix’s top-rated Mexican series, “The House of Flowers,” came to a climax. The fans were pretty happy with the plot and delivery of Season 3. However, Netflix is again coming up with a boom. It’s ready to drop the official spinoff, “The House of Flowers: The Movie,” this June. Netflix has revealed that it will come under the director of Manolo Caro, and he will be a treat for the fans.

“The House of Flowers: The Movie” Synopsis

The upcoming Mexican blockbuster will pick up the plot from where “The House of Flowers” series left us. Delina will reveal a staggering secret to Paulina. Paulina will be shocked to know about the hidden treasure of the De La Mora Family. However, things will get more intense and challenging for them. “The House of Flowers: The Movie” is one of the bid-budget movies coming from Netflix. So, fans have high expectations from it.

“The House of Flowers: The Movie” Release Date 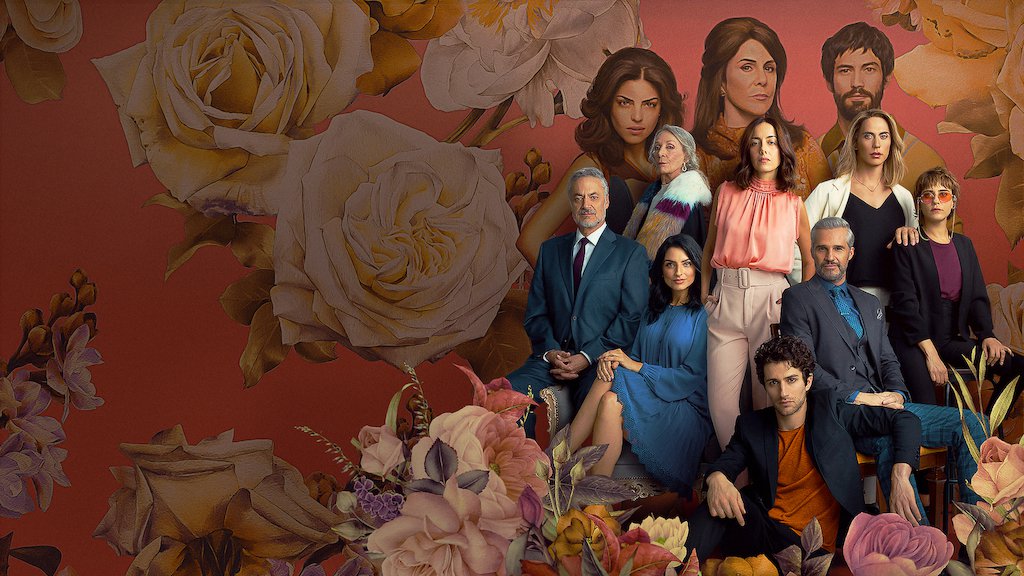 “The House of Flowers: The Movie” Release Time

With the official announcement of “The House of Flowers: The Movie,” the fans are pretty curious to know about its release time. The upcoming blockbuster is scheduled for a release on June 23, at 3 AM ET. The Netflix subscribers will get exclusive access to the movie. So, what are you waiting for? Go get your Netflix subscription now.