By Karthik Rajakumar
July 31, 2021
In
Entertainment

The Covid-19 pandemic has certainly caused disruptions across the world but that never stopped the crackpot of a trio from battling out with each other to a car enthusiast’s entertainment. ‘The Grand Tour’ season 4 has just released its third episode and it’s going to be another hour-long of satiric entertainment.

Created by Jeremy Clarkson, Richard Hammond, and James May as a British documentary series for motor enthusiasts, ‘The Grand Tour’ never failed to amuse fans with the amount of ludicrous races and motor abuse that take place in it.

As the latest episode has been released, here’s everything we know about ‘The Grand Tour’ season 4 episode 3 and how you can watch it online for FREE.

The third episode, named ‘Lochdown’, of the new season has been released after some delay due to the pandemic situation and has been titled rightfully so. In this episode, enthusiasts will witness what the trio was up to while the whole world was in lockdown. 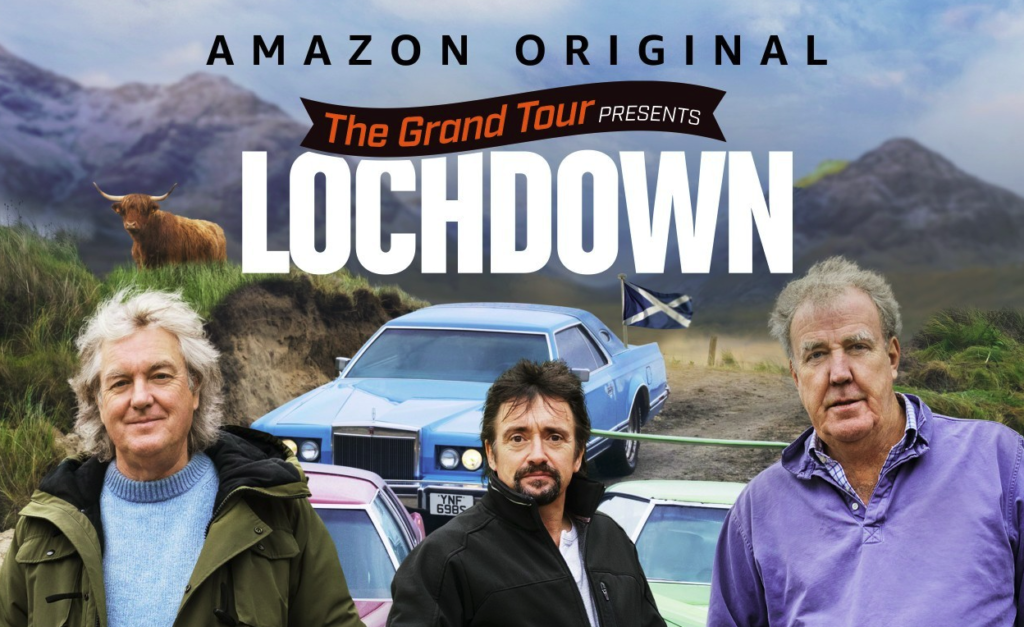 Filled with overheated engines, shouting, banter, and of course Tea, ‘The Grand Tour’ season 4 episode 3 takes viewers through the Scottish coastal roads with a few classic American cars on a grand tour adventure.

‘The Grand Tour Season 4 Episode 3 Where to Watch Online?

As ‘The Grand Tour season 4 episode 3 is releasing on Amazon Prime Video, it is only available for viewing by those who have a Prime subscription. However, you can also watch the latest episode by subscribing to the free trial version of Amazon Prime. 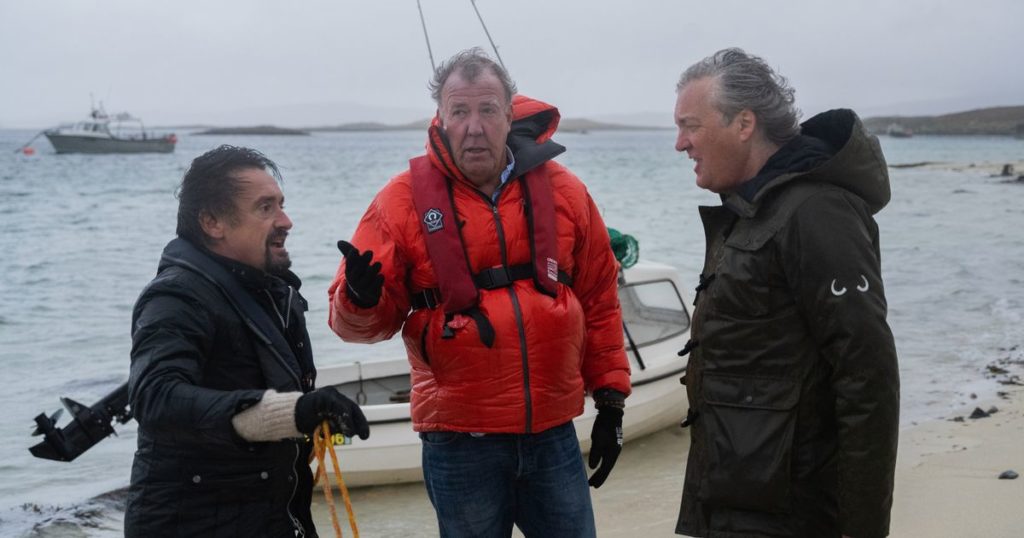 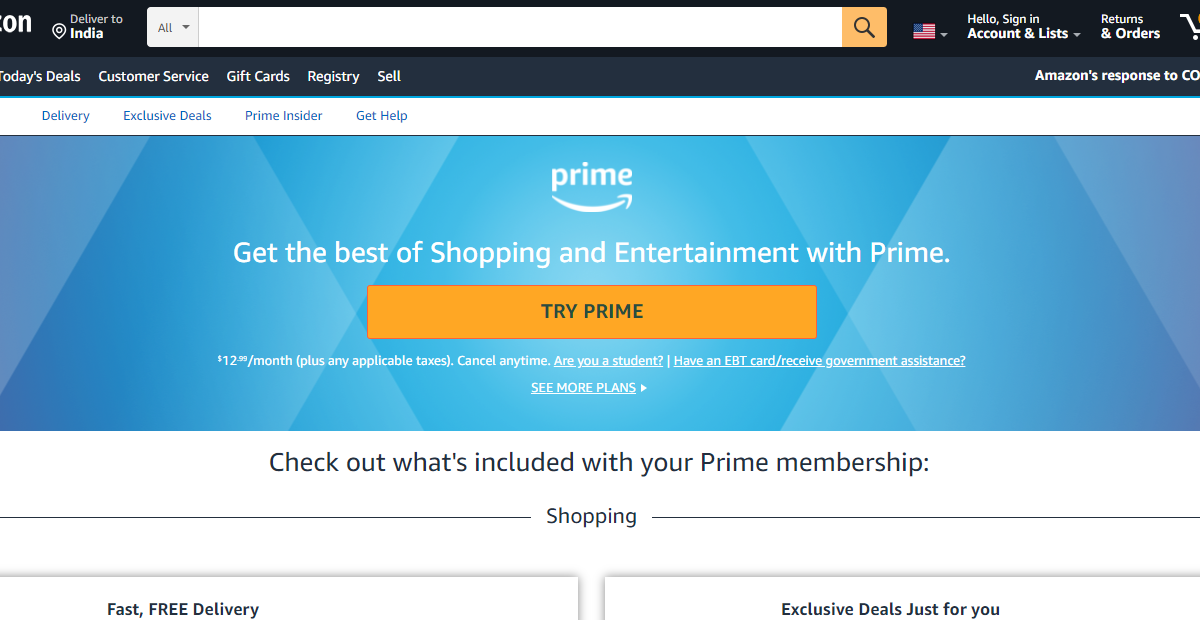 Having an Amazon Prime free trial account will allow you to watch ‘The Grand Tour’ Season 4 Episode 3 and many other movies/series for a period of 30 days only. After the 30-day trial period, you can choose to retain the account by subscribing to a monthly Amazon Prime plan.

Fans should always watch movies on streaming platforms that have the official rights for them. This article has provided information on how to watch ‘The Grand Tour’ Season 4 Episode 3 online for free on Amazon Prime Video. So it is advised that you use official streaming platforms and avoid watching the show on websites such as yts.ag , watchepisodesonline.com , 123moviesgo.ch , worldfree4u.com , watchonline.ca and officetv.com .