The Good, The Bart, and The Loki: Release Date | The Ultimate Crossover We Deserve

Disney+ came up with an unexpected crossover that has shunned the fans of Simpsons and Marvel Cinematic Universe Collectively. This is the second time that Al Jean collaborated with one of the core properties of Disney after the crossover episode The Force Awakens From Its Nap. According to SYFY WIRE, Al Jean planned to bring a Simpsons episode featuring an MCU character.

As Loki was on the verge of releasing in June, it was almost fitting to bring Tom Hiddleston as Loki was supposed to be the best MCU series to date, and the last episode of Loki season 1 is a few hours away from its premiere on Disney+ and Disney+ Hotstar.

The Good, The Bart, and The Loki: Release Date

On the 7th of July 2021, The Good, The Bart, and The Loki released the crossover episode on Disney+. Moreover, the crossover between the newest series from the MCU and The Simpsons features Hiddleston. 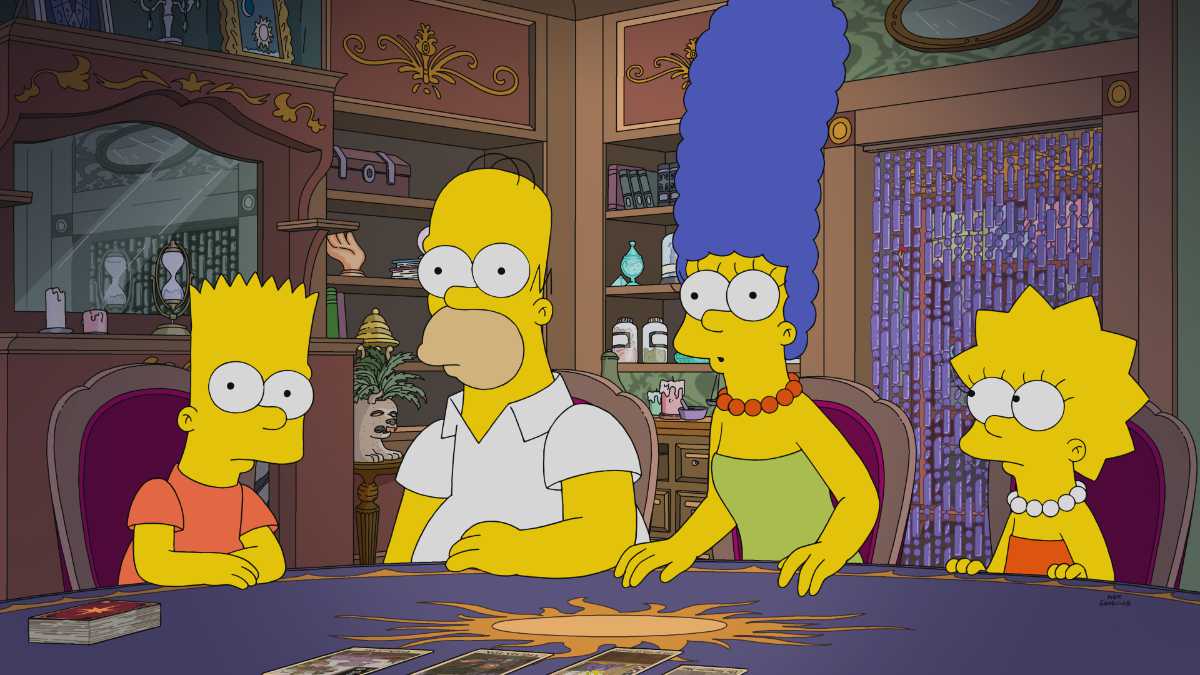 Even in this short film, Hiddleston portrays the role of God of Mischief banished from the beautiful Kingdom in the center of the nine realms, Asgard.

This time, Loki ends up in the famous animated Springfield, the town where Simpsons live. Loki teams up with the hilariously misadventures Bart Simpson to take the battle to the mightiest heroes residing across Springfield.

The Good, The Bart, and The Loki: Premise

The MCU and Simpson’s crossover episode is the second project after Disney acquired 21st Century Fox back in 2019. With the takeover, Disney owns X-Men, Star India, Fantastic Four, Hostar, and Hulu, just to name a few. The short film is the first one to feature Bart Simpson by replacing Maggie Simpson. 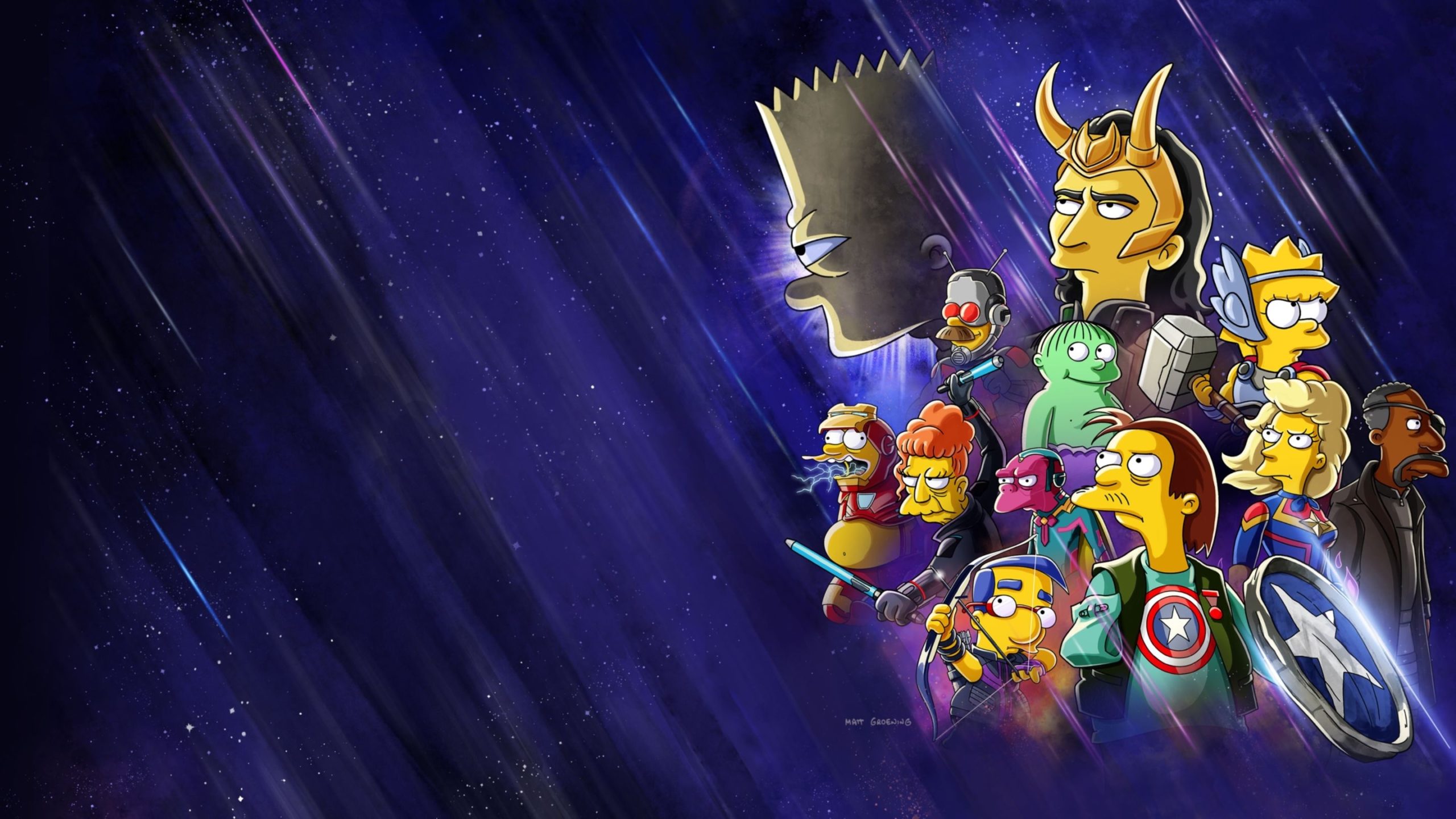 The Simpsons’ creator Al is regarded as one of the most influential TV programs in the history of Television. However, Jean has reportedly been watching MCU’s Loki in real-time, just like us.