Based on the novel by Chris Bohjalian, ‘The Flight Attendant’ was an impromptu project as star and co-producer Kaley Cuoco managed to purchase the rights to make the series happen. The comedy-drama series was premiered on HBO Max on November 26, 2020.

The ‘Big Bang Theory’ star plays the title role of an American flight attendant as Cassie Bowden, bringing a similar sense of recklessness and humor in an entirely different scheme of things where murder is involved. Despite her demanding job, Cassie’s alcoholism sees her drinking through her flights and fooling around with strangers, occasionally passengers.

Her recklessness begins to catch up to her when a hazy night in a hotel in Bangkok finds her in bed next to a dead body with his throat slashed. Cassie’s desperate attempt to escalate matters and her manner of dealing with avoiding a clash with the FBI makes the series all the more entertaining to watch. 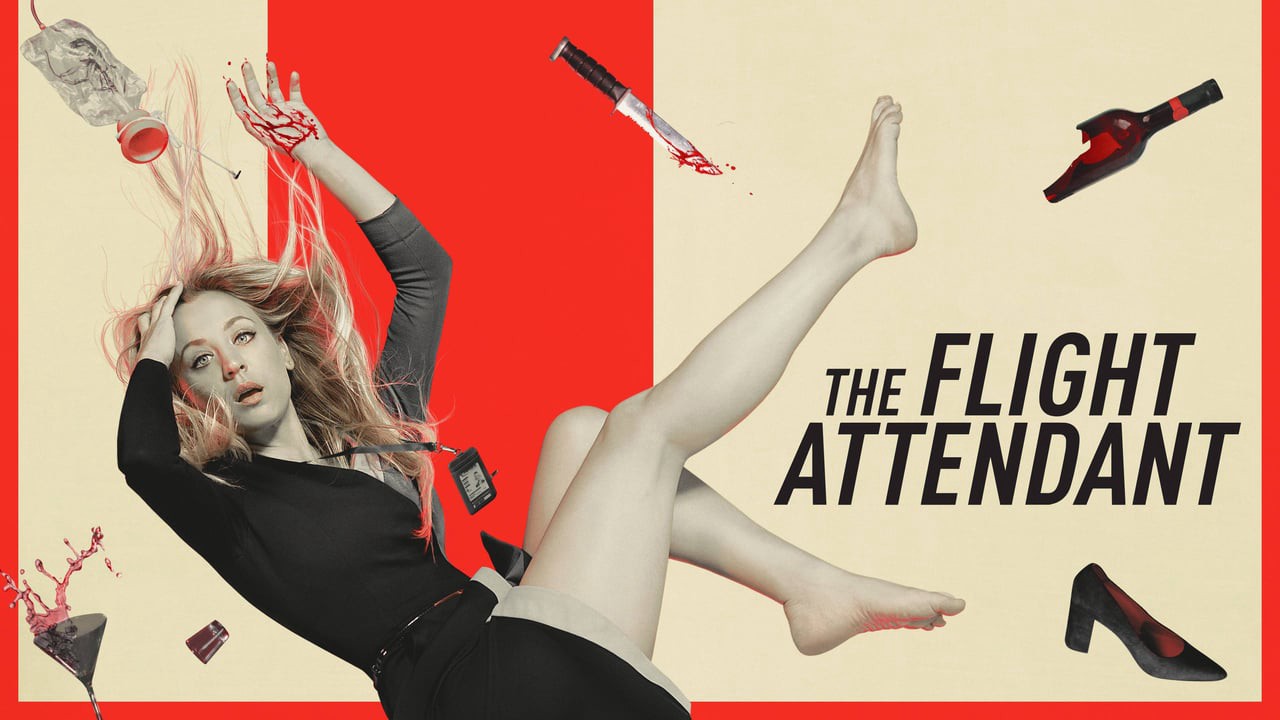 There are both good news and relatively bad news for the fans in terms of season 2. The excellent news would be that ‘The Flight Attendant’ was renewed for a second season back in December 2020.

However, the relatively bad news is that there has been no official release date for season 2, so fans would most probably have to wait till a fixed date is announced. There were also no reports of any cast or production members that have returned to the set, so that a realistic expectation would be a season 2 premiere somewhere in the second half of 2022.

Looking at how the whole world began caving in on Cassie Bowden because of her alcoholic addiction, season 2 could probably explore a sober run for the attendant and how she manages to cope with it.

There is also a possibility, however slight, for the air stewardess to be incorporated into the CIA Human Asset Program. It’s a far-fetched theory, but that would undoubtedly kick things up a notch, and fans would have to wait till 2022 for the reveal.