Yet to watch the latest Season 7 of “The Flash”? Go catch the latest episodes of adventure with Barry Allen and friends on Amazon Prime Video. We have here some interesting information for you regarding the new season 7 of Flash, cast, and episodes.

Season 7 of the series “The Flash”, dedicated to the witty and speedy DC Comics character Flash/ Barry Allen gained the green light for production in January 2020. The first episode of The Flash season 7 was released on March 2, 2021. The season is packed with fun, adventure, and action lasting 17 episodes. With only a few days left until July 6, when the 16th episode will hit the screens, fans are wondering where to watch the full series. 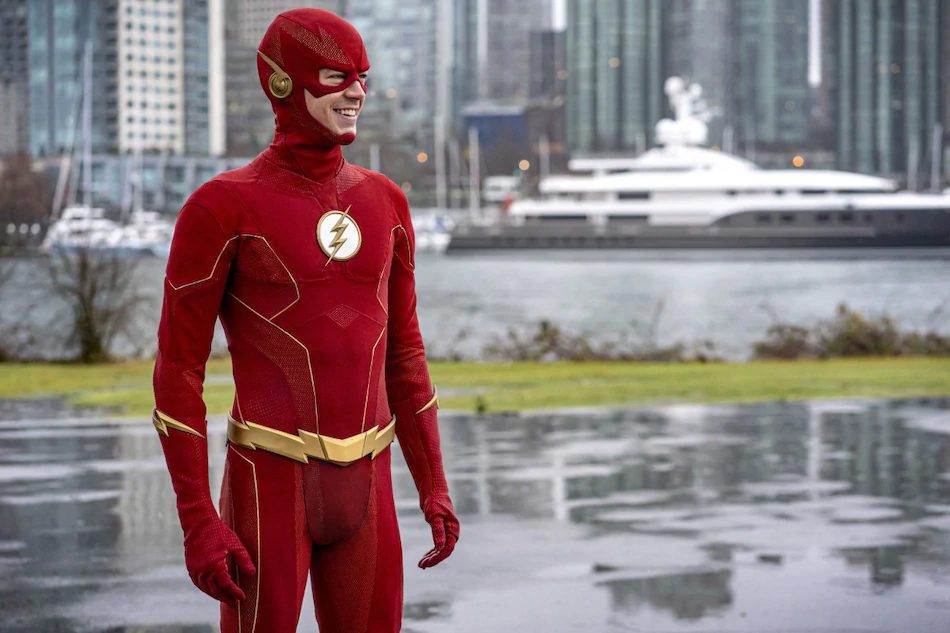 Following the cliffhanger ending Season 6 ended upon, The Flash Season 7 opens with the awakening of Barry Allen who tries to stop Eva McCulloch and save his wife Iris West Allen. On defeating the Mirror Master with the help of the others in Team Flash, Barry Allen unleashes a calamitous threat- one that will take its toll from his life. 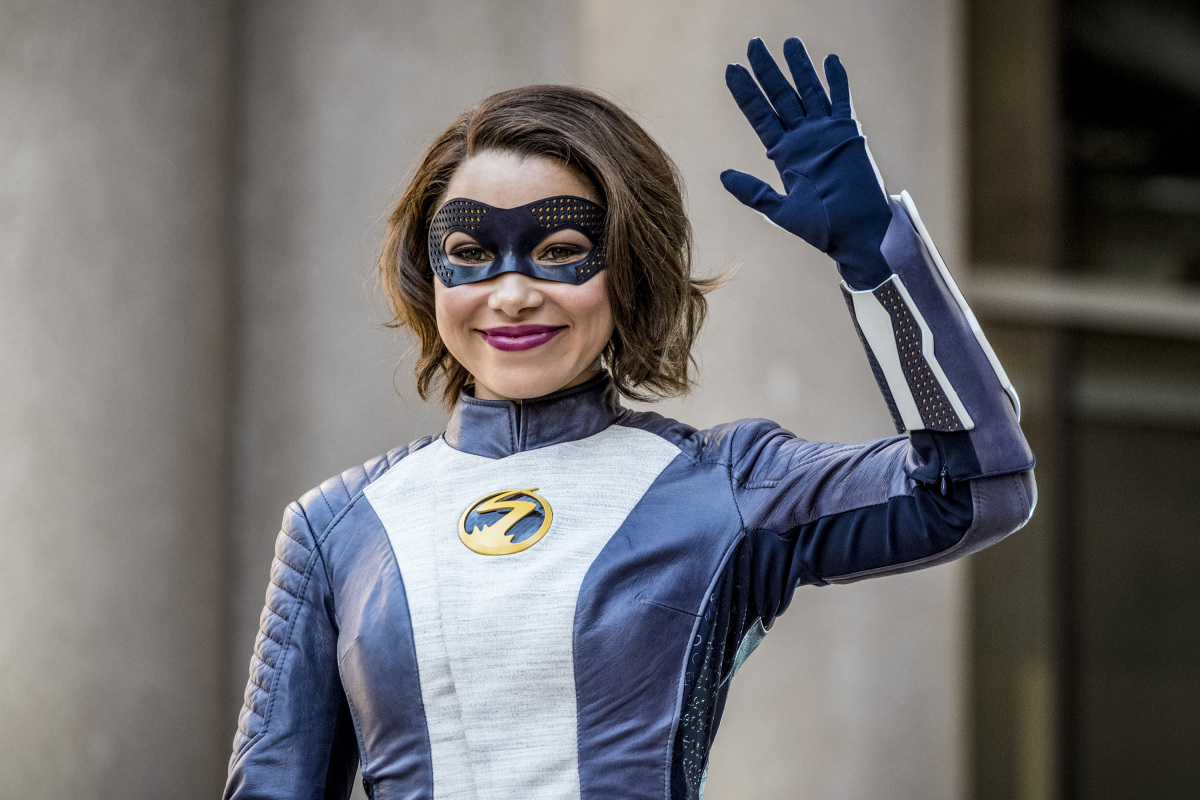 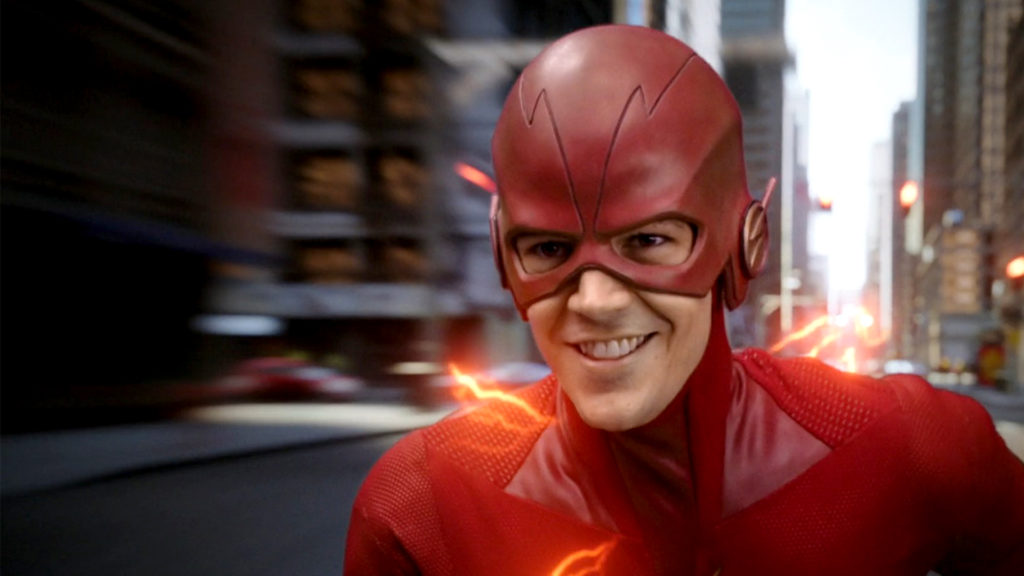 Where can I stream The Flash Season 7?

Can I watch The Flash online for free? Yes! The latest season, season 7 and the previous ones of The Flash are now streaming on the streaming giant Amazon prime Video. You can watch it online for free on Amazon Prime Video by subscribing to their free trial. All you have to do is go to the website of Amazon Prime Video, choose the option you like, sign in to your account and start your free trial. You have 30 days for binge watching all seasons of The Flash up to Season 7. 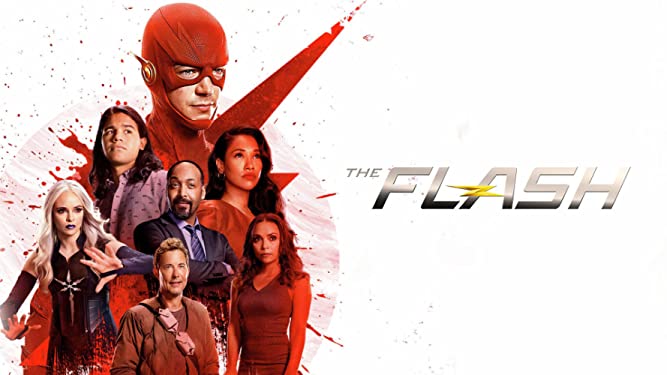 Also, here’s some good news. The Flash has officially been renewed for Season 8. While you go watch The Flash online for free on Amazon Prime Video, we’ll keep you posted on the latest updates. Stay tuned!