The series was created, directed, and produced by Raj Nidimoru and Krishna D.K and premiered on Amazon Prime Video. After the much-acknowledged success of Season 1, Family man is all set to hit the OTT platform once again. Here are all the details. 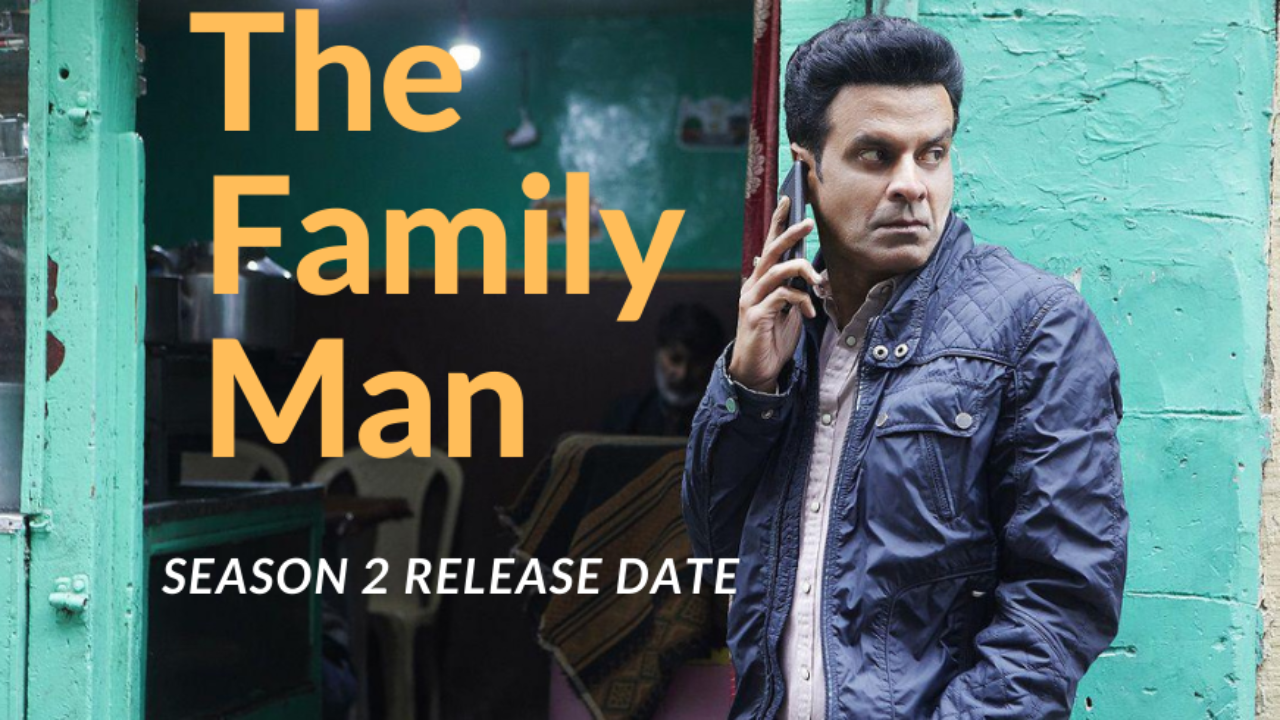 Initially, the second season was planned to be released on 12 February 2021, but it was postponed. Now it will premiere in May 2021. It’s worth mentioning that the show will also be renewed for a third season, as Raj and D.K claimed. The plot for the third season is yet to be conceptualized.

Season 1 had ended at an epic cliffhanger where Zoya and Milind are having a fun fight while toxic gases of a chemical plant near Delhi leak, and the gas tanker is also about to explode.

Season 2 will carry this ahead, and the first 5 minutes of Season 2 will pretty much disclose what Season 2 is going to be all about. Till then, let’s keep guessing.