Following the events after The First Avenger’s efforts to restore the very artifacts that altered reality at the whim of a snap, ‘The Falcon and The Winter Soldier pick up on the legacies left behind the fallen heroes.

The much-awaited partnership that was first teased in ‘Captain America: Civil War’ has left the fans fulfilled after exploring the silly and humorous love-hate relationship, which some claim to have more love and chemistry than the ‘Wandavision’ couple.

The six-episode series surrounding the fan-favorite dynamic duo had a sense of nostalgia with its usual action-packed style of avenging. The series took off with a staggering start earning the wrath of a few Steve Rogers fans after a stunt pulled off that did not take too long for the fans to take to the internet. But as always, Marvel has a knack for making their fans feel foolish after showing them what they had in store all along as the plot moves on, with this being no different. 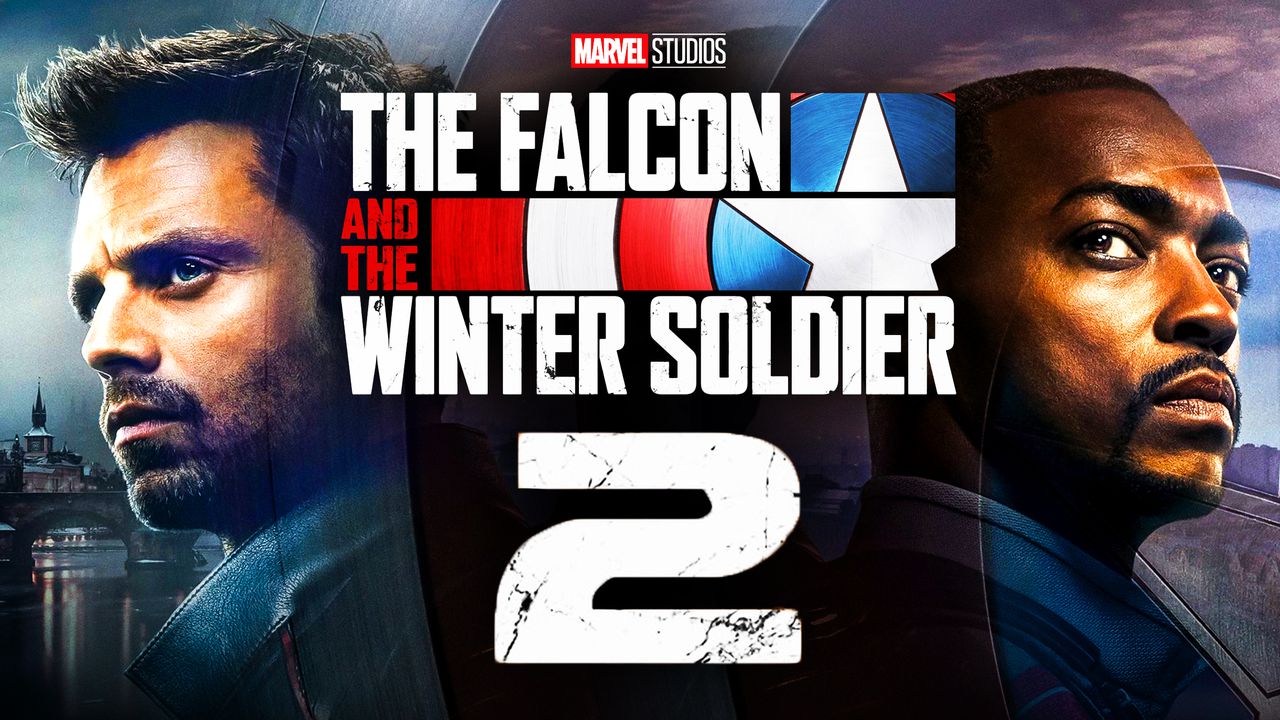 The Falcon and The Winter Soldier season 2: What to expect

As per the phase 4 plans released by Marvel Cinematic Universe (MCU), there was only room for a single ‘The Falcon and The Winter Soldier’ without featuring any news regarding the show’s future. According to their plans, Marvel revealed that they wanted some of the stories to be in a multiple-episode format, thus creating an extending storyline and eliminating the need for the second part.

Although it seems unwise to wait for a second season eagerly, it is still too early to conclude on anything as the MCU is pretty flexible when it comes to its projects.

What does this mean for Marvel fans?

It is very little for Marvel fans to worry about with the trickster’s ‘Loki’ looking to premiere in June, followed by the Sorcerer Supreme’s project to air further down the line. Marvel also released a new teaser for the Master of Kung Fu, Shang Chi, on April 19.