How has Season 1 fared so far? 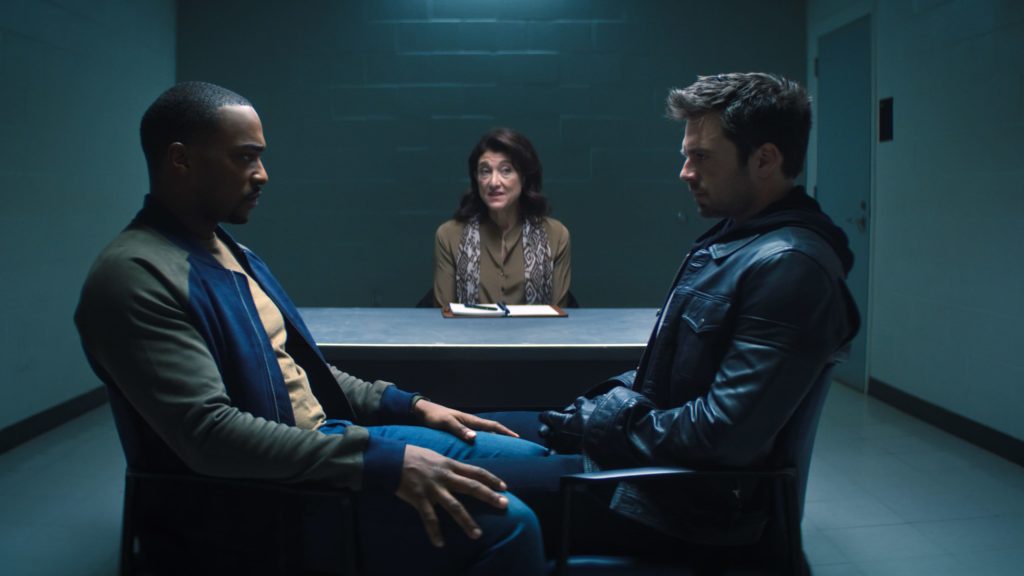 The Marvel Cinematic Universe has already been in theatres for more than 10 days, unleashing some of the greatest box-office smashes of all time. So it was only a matter of time until it decided on the tiny screen as well.

The Falcon and The Winter Soldier bonded the debuting service as essential for Marvel fans, where WandaVision declared its promise. It was created by Malcolm Spellman and first aired in March of this year, drawing viewers into a thrilling journey that lasted six episodes. The upcoming sequences in the Marvel Cinematic Universe’s billed appeared in the shape of Loki, which, although taking place a few months after Malcolm’s series, was previously seasoned for another squad of episodes on the same week that the finale was announced.

WHAT’S NEXT FOR THE FALCON AND THE WINTER SOLDIER?

Although Marvel Studios is yet to confirm a second season, it was announced back in April that a fourth Captain America film will serve as a follow-up to the events of the show.

It’s primed to be a faithful companion too, considering Malcolm – head writer and creator of the series – is the one developing the forthcoming film.

The Hollywood reporter highlights that he will be collaborating on the script with Dalan Musson, who was also a staff writer on The Falcon and the Winter Soldier. No director has been announced just yet. 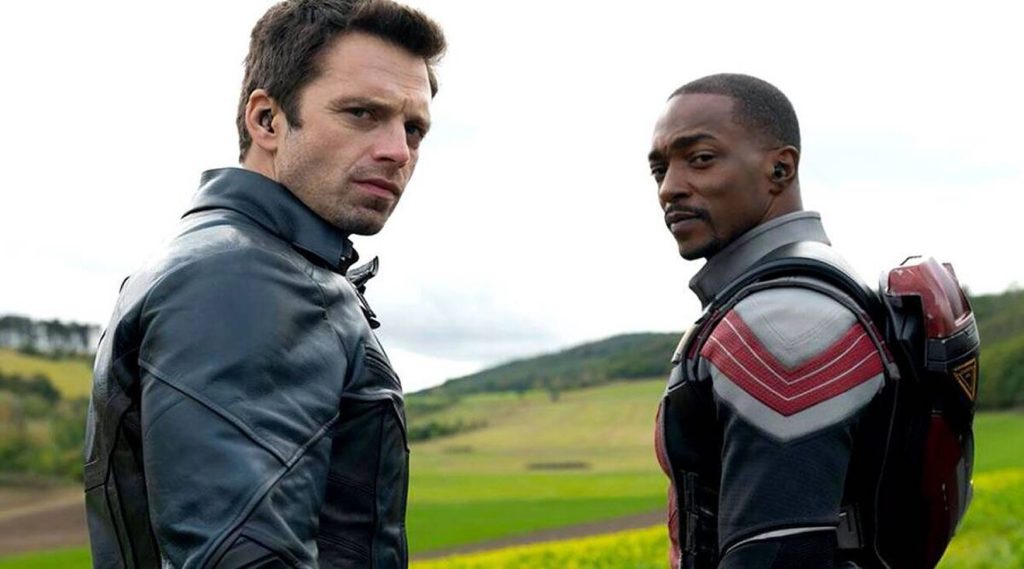 There isn’t much to comment on in terms of casting right now, and Marvel Studios is doing an excellent job of keeping more specifics about the movie under wraps, as usual. Although the season finale implies Anthony Mackie is set up, shield and all, to portray a new Captain America in the blockbuster, it’s unclear whether Chris Evans will reprise his role.

Anthony Mackie, the show’s fan-favorite character, said in a recent interview that the producers are presently not considering renewing The Falcon and The Winter Soldier for Season 2. If they want to renew the initiative in the future, however, an official announcement will be issued. So fingers crossed!.