The animation series lovers are eagerly waiting for “The Dragon Prince” Season 4 but Netflix is silent about the show. So, what’s the status of the fourth installment of the show and when is it arriving? Here are all the fresh updates. 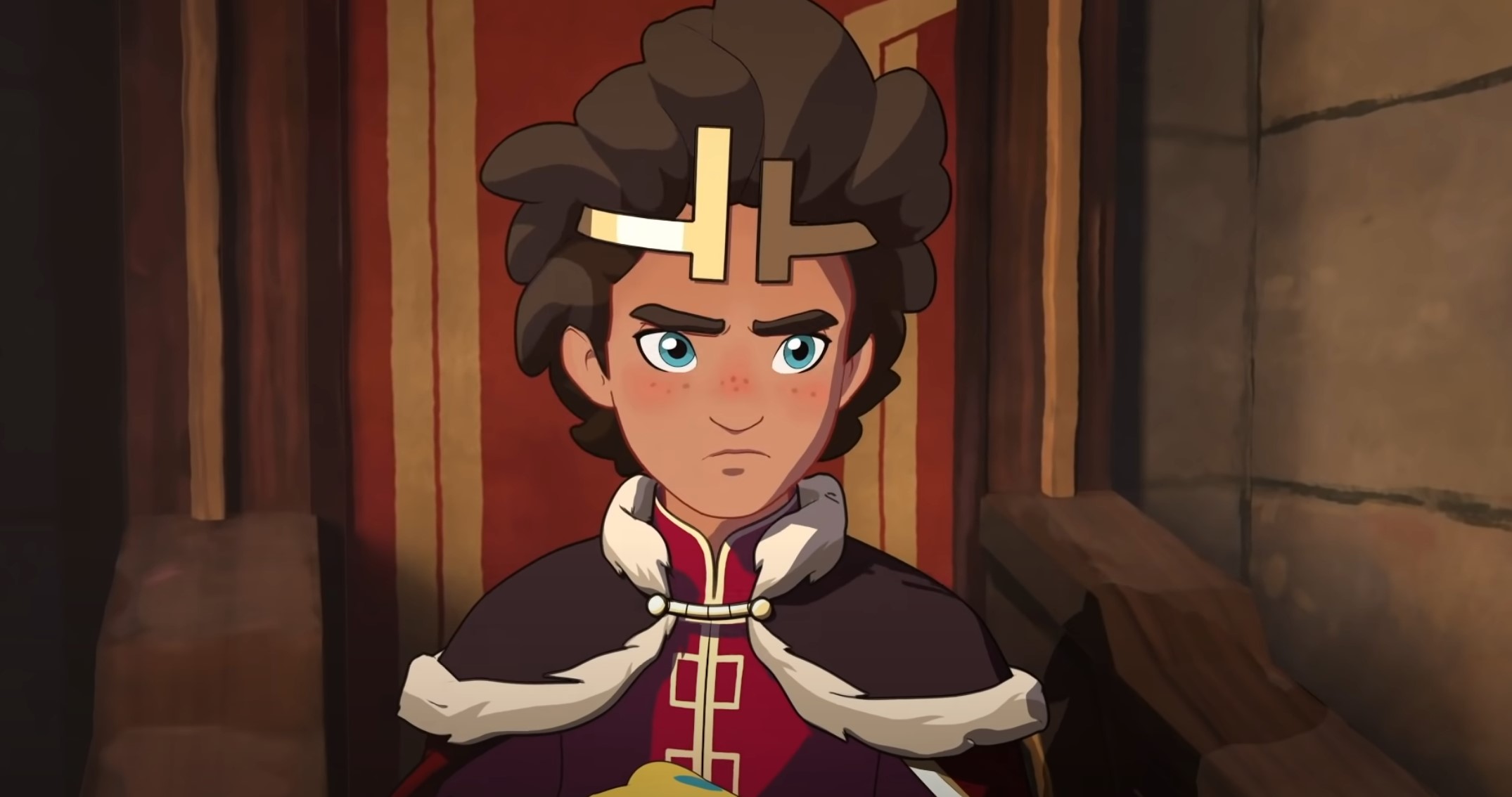 “The Dragon Prince” Season 3 was loaded with adventures, thrill, and action. It followed Eran, Rayla, and Callum. The climax of the season 3 was titled “The Final Battle” and we saw how the evil Viren got defeated as he failed to drain the life force of Zym. However, Season 3 left few questions among the fans. So, they are holding their nerves to witness a more thrilling season.

Back in July 2020, Netflix showed the green light to “The Dragon Prince” for its Season 4. Netflix dropped a stunning bomb on the audience renewing the show for four new seasons. The show creator Aaron Ehasz is highly excited to deliver an insane saga to the audience. Season 4 will bring nine new episodes.

It’s the pandemic time. So, like every other series, “The Dragon Prince” Season 4 too got delayed. Back in January 2021, the creators revealed that the release schedules are not yet finalized. The official date is not revealed as of now. But we can expect the show’s comeback by the end of 2021. 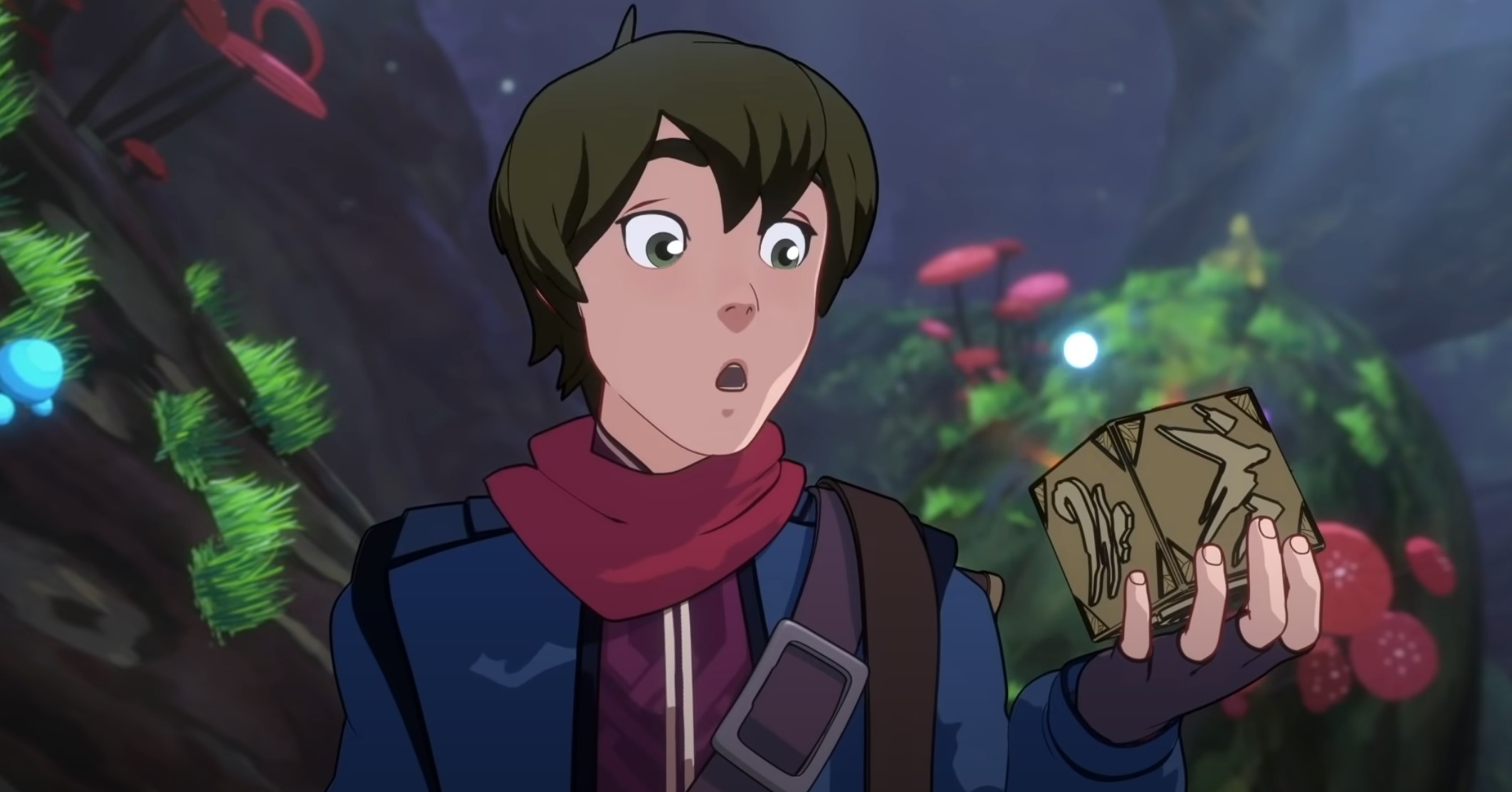 Make sure to stay tuned as more exciting news on your favorite movies and series are coming up soon.