The Daily Show just eviscerated Brexit in less than 60 seconds 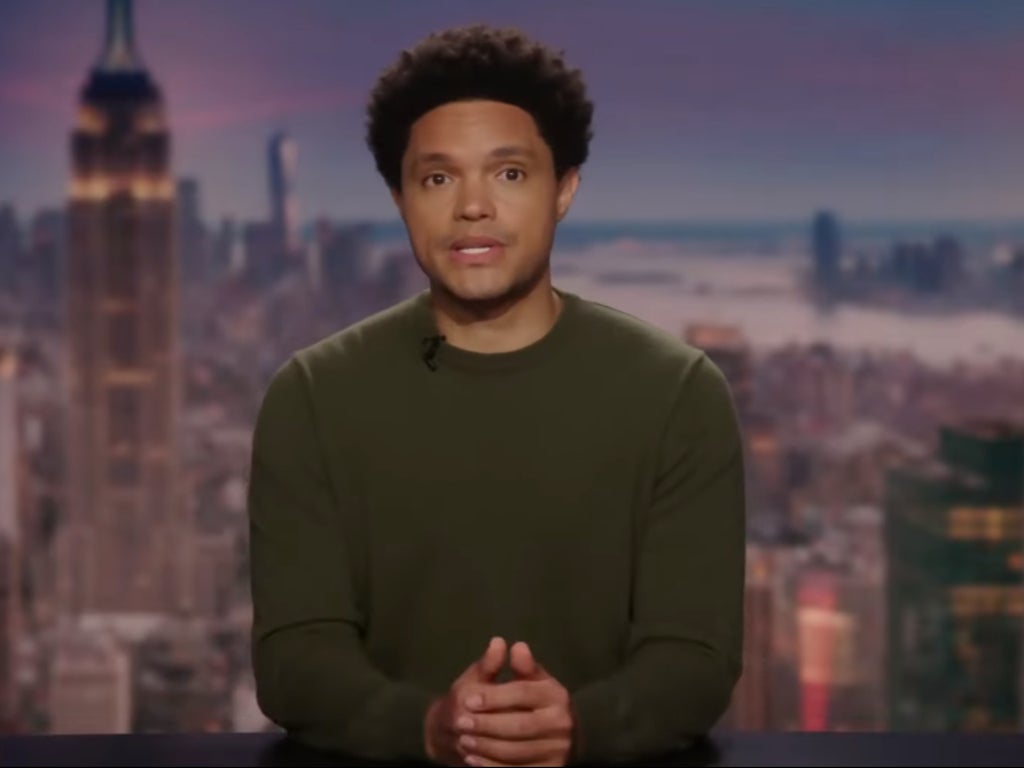 Trevor Noah has trolled the UK on Brexit causing fuel shortages across the country in a hilarious skit on The Daily Show – (British accent included).

For the segment, Noah touched on the fuel shortage that has impacted drivers over the last few weeks caused by a perfect storm of HGV lorry driver shortages and panic buying from customers.

There is currently a shortage of 100,000 lorry drivers in the UK, according to the Road Haulage Association (RHA), and Brexit hasn’t exactly helped the situation after 15,000-20,000 left the UK since Brexit to go back and work in the EU, according to RHA spokesperson, Paul Mummery, iNews reported.

As a result, the government had to extend an emergency visa program for lorry drivers, with 5,000 temporary visas in the hopes of tempting drivers back so they can work from now to early 2022.

In the 59-second clip, Noah begins to explain: “So basically what happened, is the UK passed Brexit because they were all sick of the ‘dirty foreigners’ coming in and taking their jobs and now there’s a fuel crisis – partly because ‘dirty foreigners’ are the ones driving all the dirty gasoline trucks.

“Which really shows you how everyone hates the idea of immigrants way more than the actual immigrants or what the immigrants do.”

The host then decides to perform an impression of what British Brexiteers will be saying about the crisis in relation to immigrants and put his best cockney accent on for viewers.

[British accent] ‘THE IMMIGRANTS ARE TAKING OUR JOBS.’

‘Okay, all the immigrants are gone… do you want the jobs now?’”

British Noah replies: “‘Well, I mean not me personally no, but I’m sure Nigel will love that, wouldn’t you? No? Well not Nigel either. But I mean I’m sure they’ll be somebody that wants the job. What about Oliver? What do you mean he’s in America? Doing what? A TV show? They understand him? About News? Why would anyone do that? So he doesn’t want the job either?’”

As the clip has been making rounds online, some people think it perfectly sums up what’s happening in the UK at the moment.

While others noted how Noah’s take on the situation proves that the UK is seen as a laughing stock.

Previous articleJohnson & Johnson to Seek F.D.A. Authorization for Booster Shot
Next articleCreators of ‘The Billion Dollar Code’ on the Inventors of Google Earth