The COVID-19 scare on ‘The View’ draws scrutiny from Kamala Harris’ team.

The View earned the ire of Vice President Kamala Harris this week after a COVID-19 fiasco on set just before her scheduled appearance. Harris was supposed to be a guest on The View on Friday, and the co-hosts were asked to take an extra PCR test beforehand to be sure she wouldn’t be infected. A series of miscommunications then left her staff suspicious of The View producers, according to a report by CNN Business. 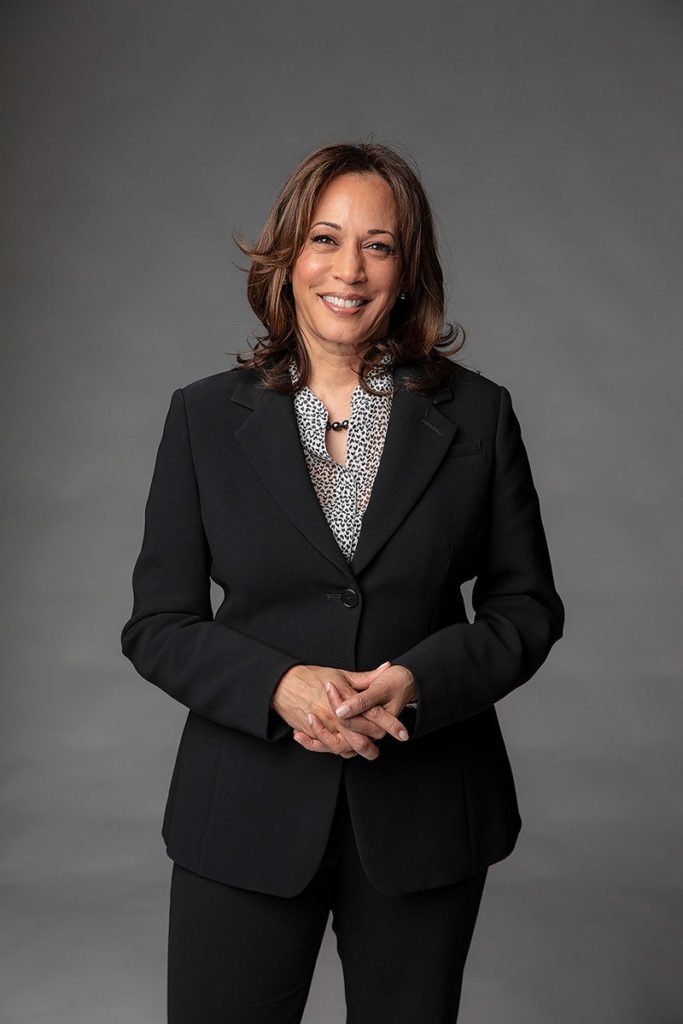 Sources familiar with the situation at The View said that a representative for the show had “suggested” that all the co-hosts had received negative coronavirus test results the night before Harris’ appearance. But, Friday morning saw a sudden change in plans. Sunny Hostin was pulled from the set by Ana Navarro just minutes before Harris’ interview started. Harris and her team were shocked at the dramatic scene.

The anonymous insider said that the team behind The View has still not been forthcoming with Harris’ team about what happened and why they were led to believe the set was safe if it was not. Harris’s staff is reported as “deeply concerned” about the incident. Executives at ABC are as well, including ABC News president Kim Goodwin, who was present and who is reportedly “irked and embarrassed.”

So far, ABC and the producers of The View have not responded to requests for comment on reports about Harris’ confusion. Navarro and Hostin both have taken multiple tests since then, including rapid and PCR tests. All tests have returned negatives, which suggests that Friday morning’s false positives were the reason they were pulled from the air. Brian Teta, the executive producer, escorted them off the set. He said that he was quick and focused on the safety of all involved. He added: “That led to some really awkward television that I’d like to have back if I could.” 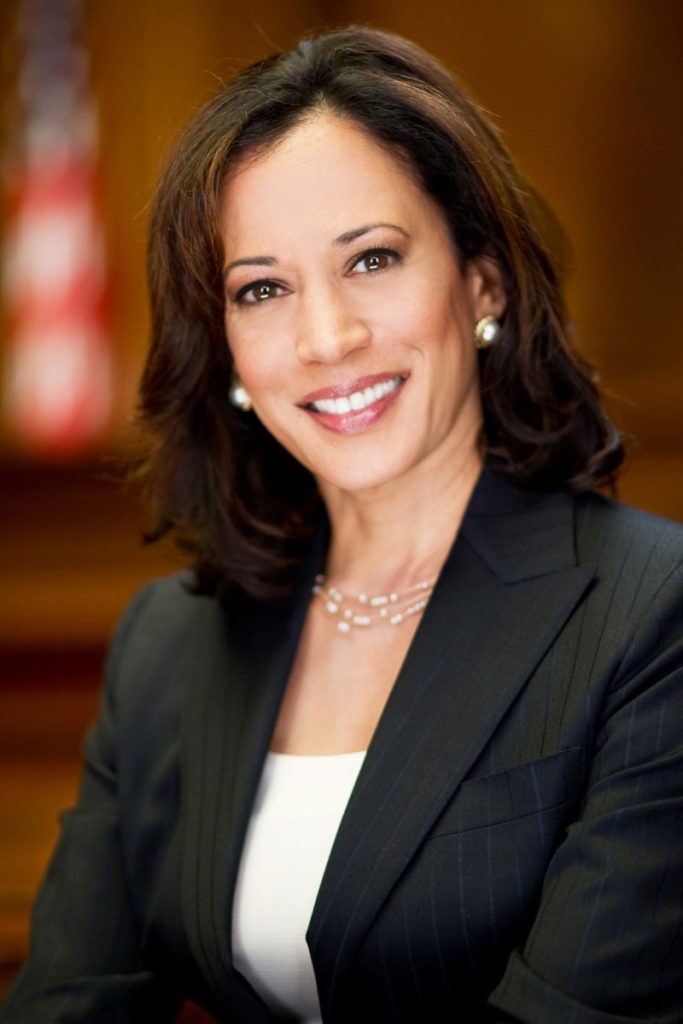 Friday’s interview with Harris was delayed and abbreviated and ended up being conducted remotely. According to reports, this resulted in a reduction of the topics of conversation between the two sides. This was the most disappointing for them. Hostin was able to return to work the next day with no problems, as was Navarro. Harris has not been tested by COVID-19 again. The View continues to air as normal on weekdays at 11 a.m. ET on ABC.