“The Cook of Castamar” Season 2 Release Date | Time for A New Season?

Season 1 of Netflix’s Spanish period drama show, “The Cook of Castamar” is available on the streaming platform. The first installment has received some decent reviews from Spanish show lovers. After getting a good rating of 7.1 on IMDb, the show has secured its position in the list of most-watch Netflix Spanish period dramas. Now the fans are eager to know about the comeback of the show on Netflix. So, will “The Cook of Castamar” come up with Season 2? 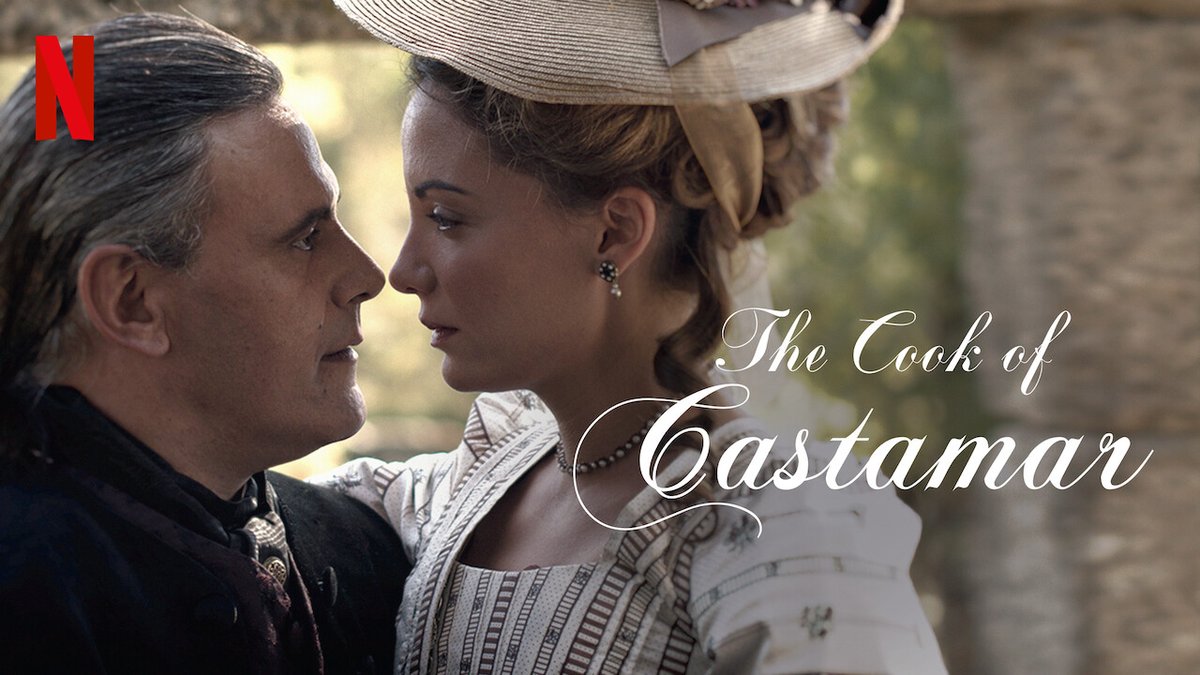 “The Cook of Castamar” is one of the top Spanish shows on Netflix. Created by Tatiana Rodriguez, the storyline is officially adopted from Fernando J.Munez’s popular novel. Set in the 18th century in Madrid, the show revolves around Clara Belmont, a cook who has agoraphobia. The romantic drama setting between Clara and the widowed Duke of Casatamar was loved by the audience. “The Cook of Castamar” Season 1 first landed on Atresplayer Premium in February 2021. However, Netflix picked up the show on July 9, 2021. 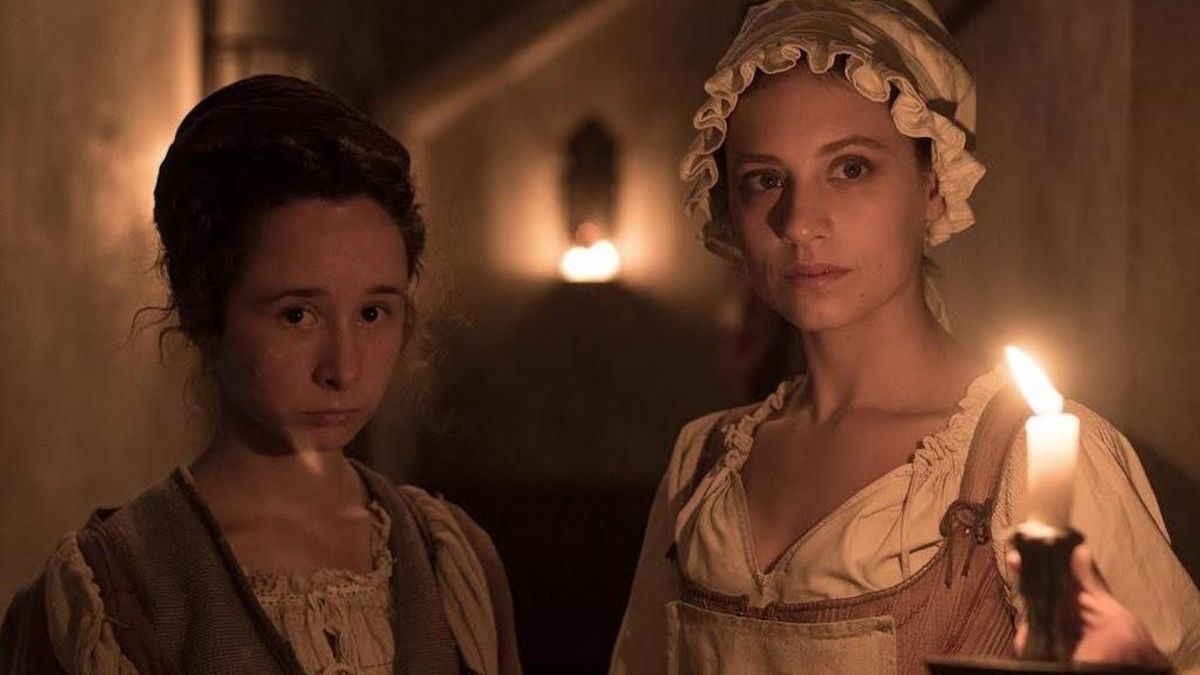 As of now, “The Cook of Castamar” is not yet renewed. The sad news is the show may not be renewed ever. As per the latest reports, “The Cook of Castamar” was originally planned for a single installment. However, if the makers decide to come back with something fresh and they greenlit the show for Season 2, we can hope its return for another round in the future.

The hopes for “The Cook of Castamar” Season 2 are must less. But, finger-crossed and let’s hope for the best. In case the makers drop another season, we can speculate its return sometime in 2022. 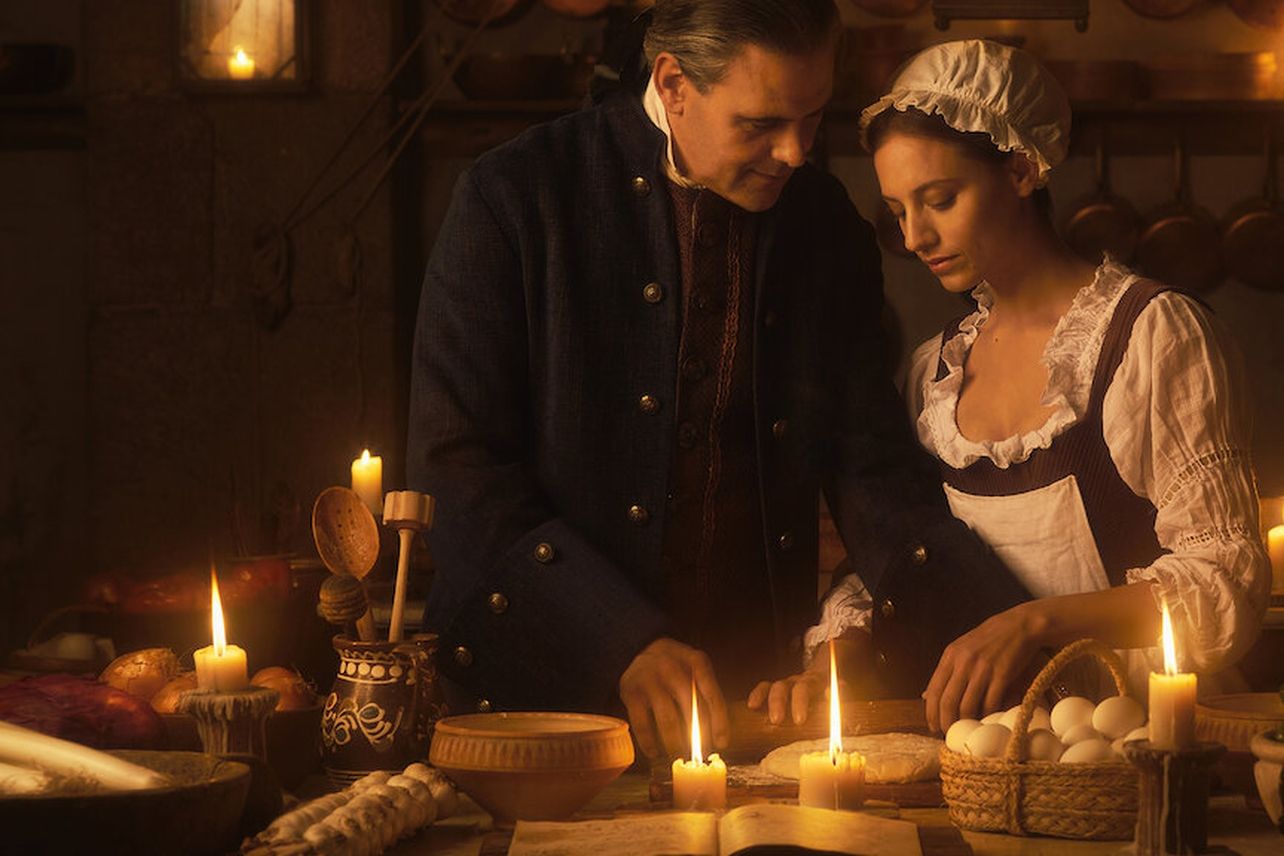 The lead characters of “The Cook of Castamar” may return in Season 2. The cast will include Michelle Jenner as Clara Belmonte, Fiorella Faltoyano as Dona Mercedes, Maria Hervas as Amelia, Clara Chacon as Adela, Roberto Enriquez as Diege de Castamar and many more.

Make sure to stay tuned for more exciting updates on “The Cook of Castamar” Season 2.