The Boys has opened the doors to the dark side of the superhero genre. What if Superman starts killing off everyone in the world, starting with Batman? Scary, huh? The Boys redefined how people think and perceive superheroes. With tons of superhero films and series released throughout the years, nothing has created a lasting impact on genre than Prime Video’s The Boys. 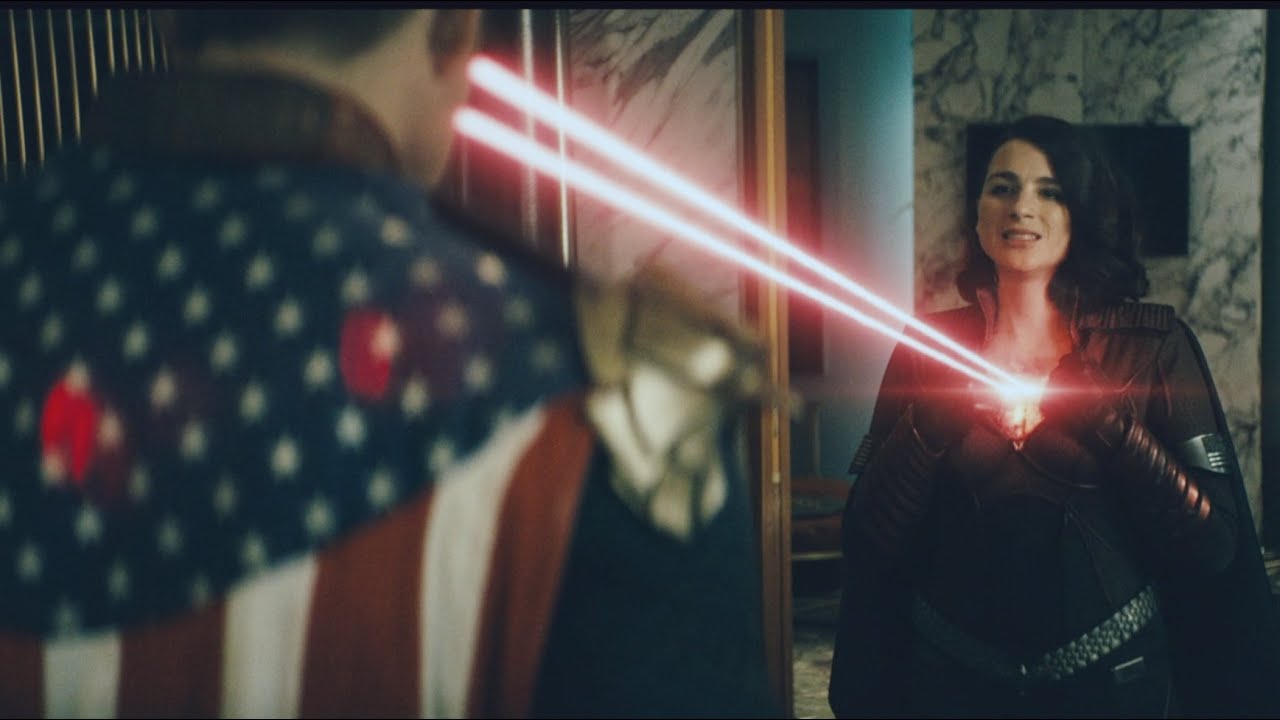 The series, since its release, received critical and positive acclamation from people globally. The appreciation led to the second season’s release, and currently, the third season is in working. Fans are rattling around the internet as the rumours for the updates on the third season have begun circulating.

By the grace of Homelander, the self-proclaimed god of the 21st century, the series has finally been renewed. As the series is renewed for the third season, the fans of the series can catch their breath. It’s been around a year that the fans have been waiting for the renewal of the series.

The series has accumulated a high rating and loyal support from fans. It was pretty much evident that the series would return for a third season. However, COVID-19 got in the way of pre-production. 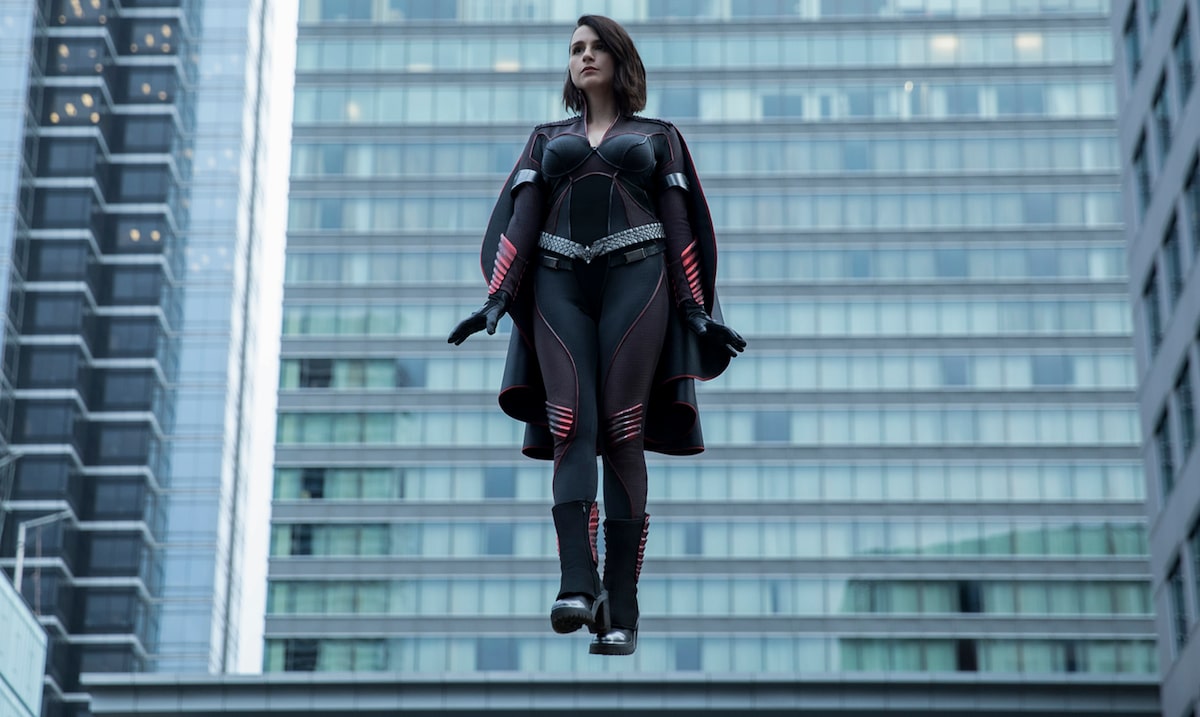 The Boys: So far in Boys season 2…

The second and the most riveting season so far ended with a massive cliffhanger. The crew and actors could not wait any longer to bring the third season to please their fans.

Seth Rogen, the producer of The Boys, said that if you ever liked the series, it’s coming back for more, thank goodness! 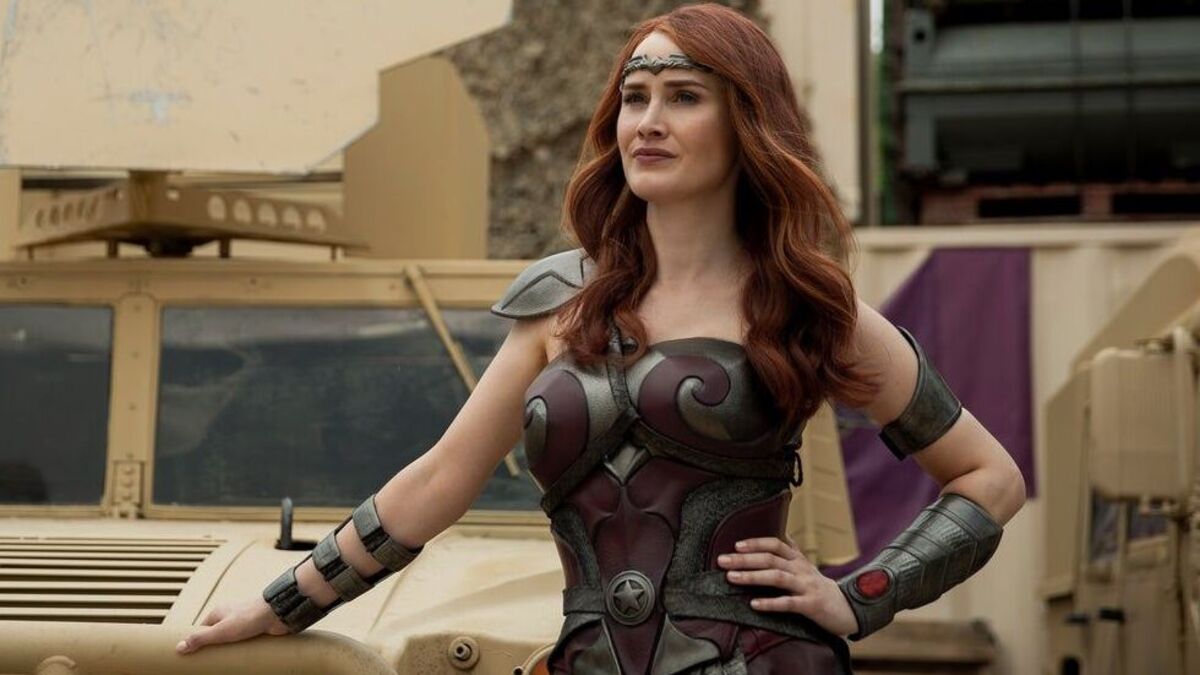 The filming for the third season has already begun. Official news suggests that season three began filming back in Feb 2021. At the time of writing, no official details regarding the release date of The Boys Season 3.

However, there is a highly likely chance the third season will release sometime in mid or late 2022.