The Bold Type Season 5 Release date: Everything to know about the fifth season

Netflix already features the four seasons of the popular web series The Bold Type. The series has a cult following from old and new fans. The Bold Type revolves around co-workers and best friends, namely Kat, Sutton, and Jane, played by Aisha Dee, Meghann Fahy, and Katie Stevens. The drama comes alive which they work together for a women’s magazine called Scarlet.

The fourth season ended with a cliffhanger which made the fan wonder if there will be the fifth season and, if so when it will return. This article packs all the details there is to know about the fifth season.

The series is all set to return to Freeform on the 26th of May 2021 for US viewers. However, there is no official confirmation as to when the entire season will land on the streaming giant. Netflix obtained the series sometime in March 2021, so there is a highly likely chance that the series will land on Netflix in late 2021. However, nothing is confirmed at the time of writing. 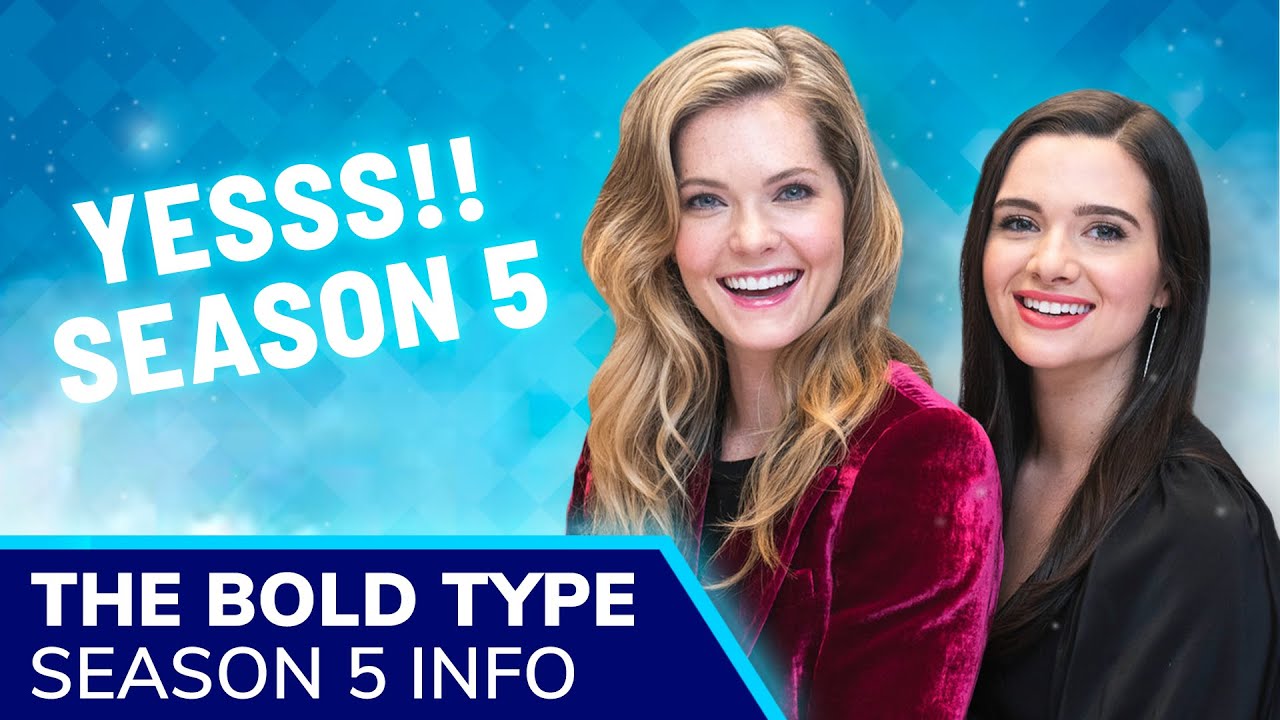 Back in January 2021, the series’s makers revealed that the series would be revived one last time and feature the characters at their prime. The filming of the fifth season ended due to the COVID-19 pandemic.

Meghann Fahy, Katie Stevens, and Aisha Dee will be reprising their respective roles. In addition to this, Melora Hardin will also return as Jacqueline Carlyle, the Editor-in-Chief for Scarlet. Matt Ward and Stephen Conrad, the dedicated employees of Scarlet, will also be returning for the final season.

The makers have dropped a hint that Mat Vairo and Sam Page will be making a return for the last time to give their love interests and viewers closure.