It’s been almost two weeks since Gabby Petito’s body was found, and the world is still looking for missing Brian Laundrie.

After being missing for weeks, a deceased body was found in Grand Teton National Park in Wyoming on September 9th, and two days later, the remains were confirmed to be that of Gabby Petito. 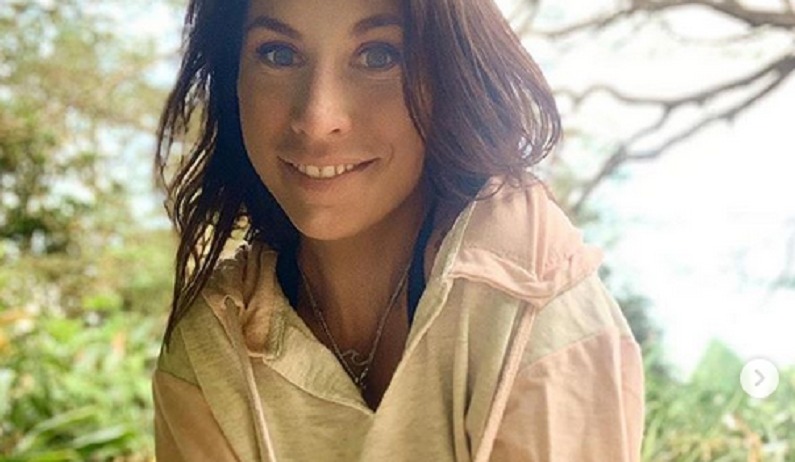 Gabby, a 22-year-old from Long Island New York, had been travelling across America with her fiancé Brian Laundrie, but he returned home without her.

After she was reported missing, Brian Laundrie disappeared himself, and the world is now looking for him after a warrant was put out for his arrest this week.

One person leading the search is internet personality Dog the Bounty Hunter, and his daughter Lyssa Chapman has joined in too.

Who is Lyssa Chapman?

The 34-year-old from Denver is big on social media, with around 300,000 followers on both Instagram and Twitter. 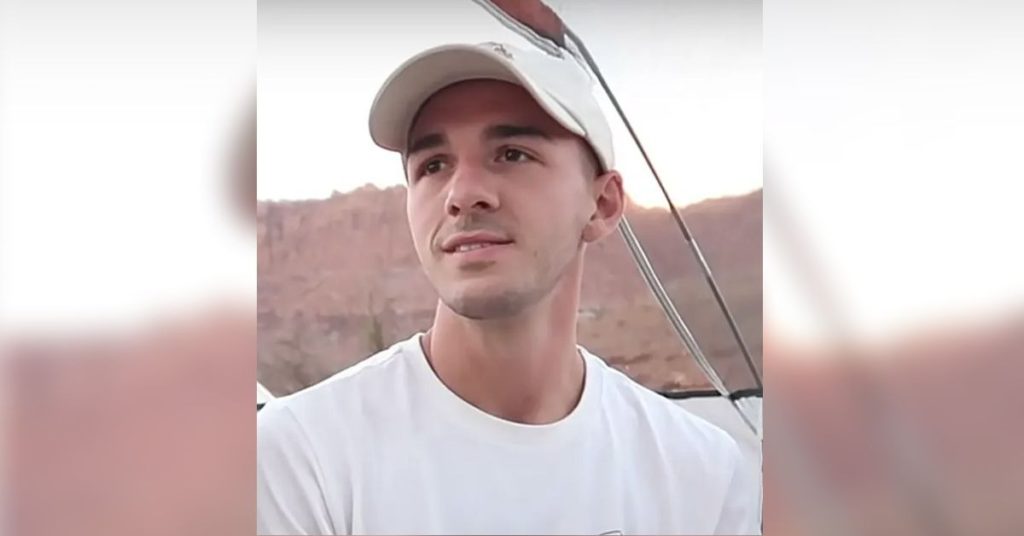 This week, Dog the Bounty Hunter joined the search for Brian Laundrie, and Lyssa is doing her bit too.

On Instagram and Twitter, she is posting updates about his whereabouts and urging people to do all they can to find him.

Dog the Bounty Hunter and Lyssa are asking people to send them leads on where he is, and he is investigating the tips alongside law enforcement.

Members of the public are being asked to send tips to their 833-Telldog hotline. 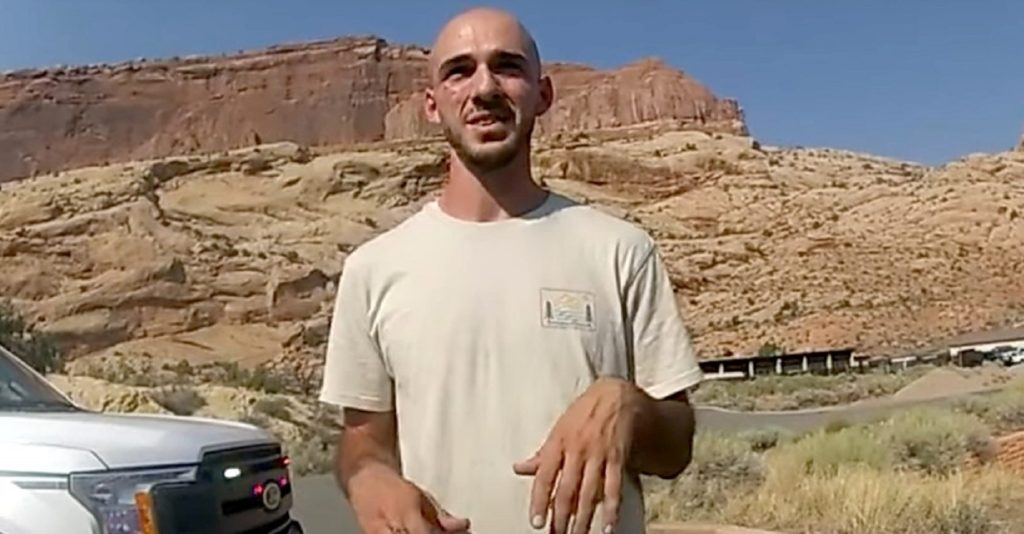 Dog the Bounty Hunter says he’s close to finding him

According to TMZ’s Sources, Duane Chapman knows Brian Laundrie is still alive and says he is close to locating the fugitive.

Earlier this week, he received tips that Brian Laundrie stayed at a campsite in Fort De Soto Park in Florida with his parents in early September.

Dog the Bounty Hunter and police are now heavily searching the area, including the surrounding islands.

A recent update from TMZ says that “Dog is rolling to a remote site where he says Laundrie is hiding”.

He reportedly obtained information that leads him to believe that Brian was alive as of Tuesday night (September 28th) and is currently “evading capture”.

Previous articleMum, 26, left vomiting blood and can’t drive for six months after drink spiked on night out
Next articleSenate to Vote on Amendment to Curtail Aid to Afghans Who Fled Taliban Rule