The 100 Season 8 Release Date | Returns as Spin-Off Series, Set 2 Years After The Apocalypse 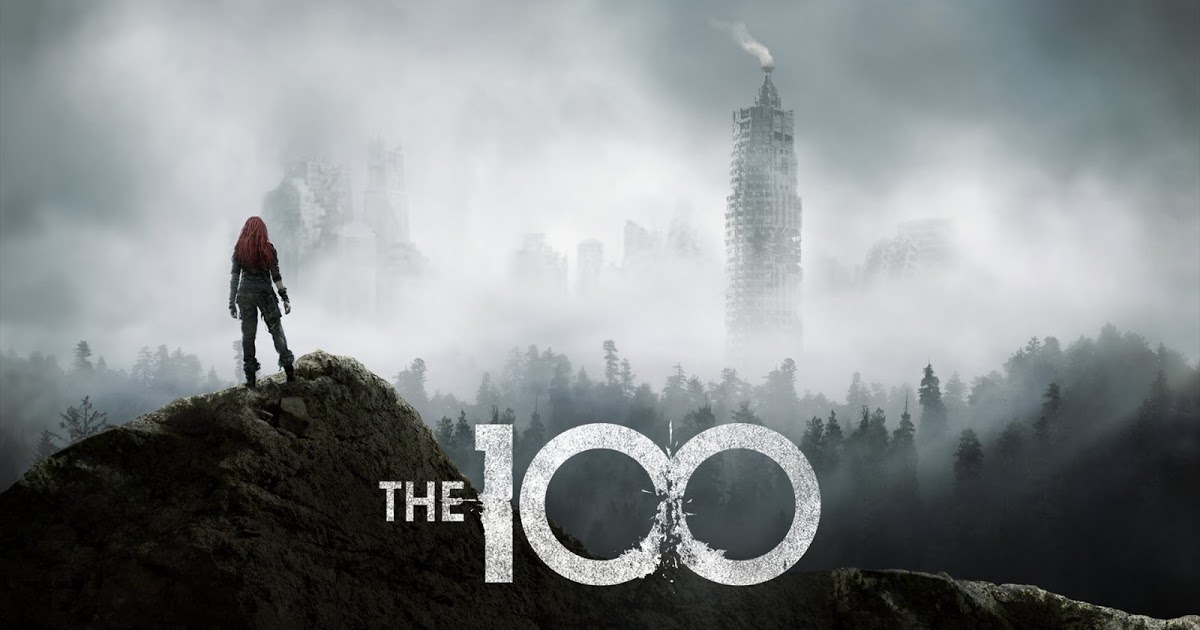 The 100: Will there be an eighth season?

There hasn’t been any discussion regarding the return of season eight. By its looks, the series isn’t going to renew for another season as the seventh season was the end. 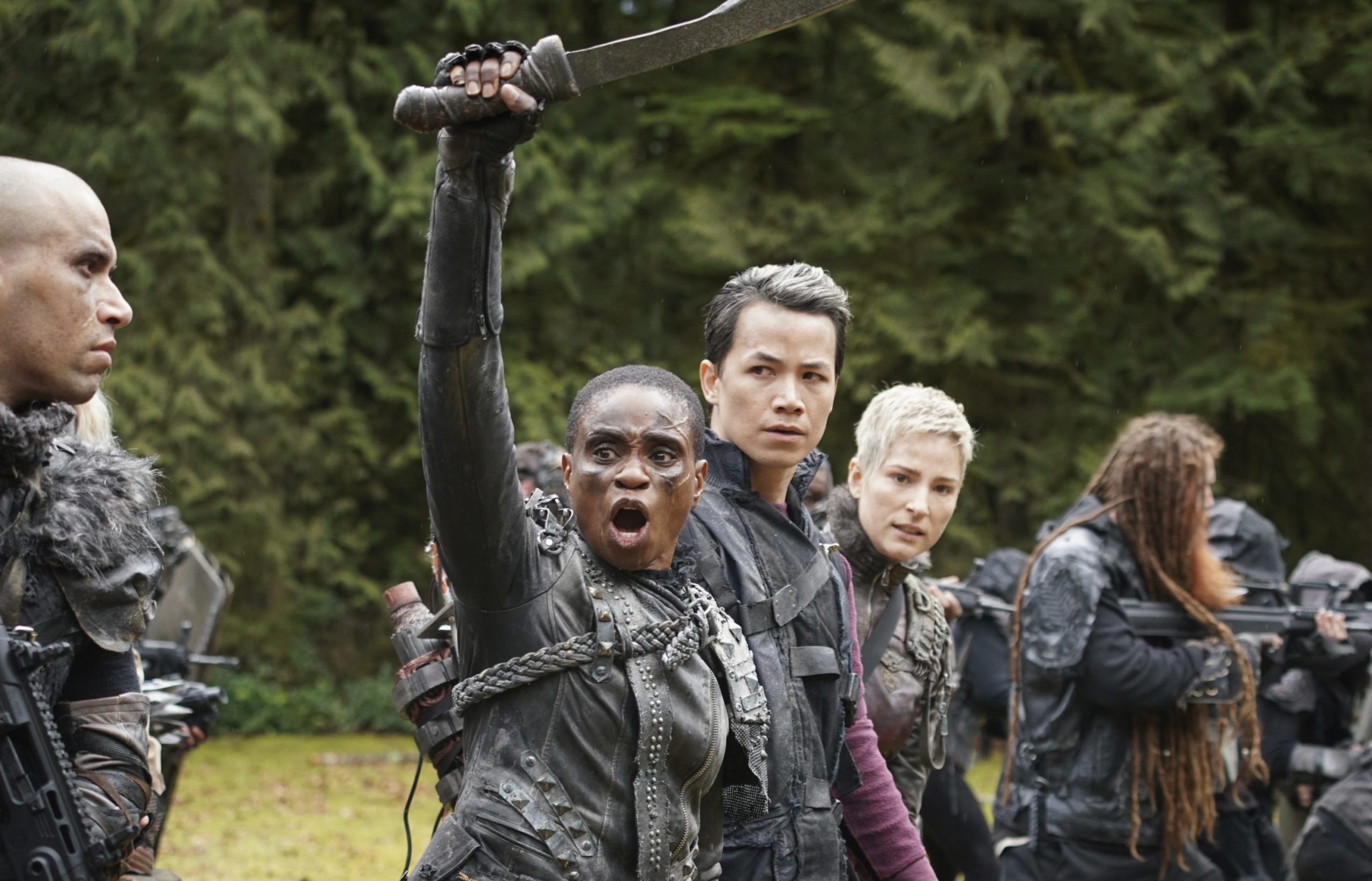 Mark Pedowitz, the CW president, has already explained that he had several discussions with Rothenberg and Jason came up with some ideas about what he wants to do with the series. Additionally, he also said that whatever Jason has thought is something they should stick to.

The 100 will feature a spin-off series

The spin-off series will focus more on the reality of the world as these people have already lived through the trying times. Jason plans to introduce something close to Lost-series kind of flashbacks. In addition to this, the spin-off also has a name, i.e., The 100: Second Dawn which takes place a couple of years after the events of the original series. 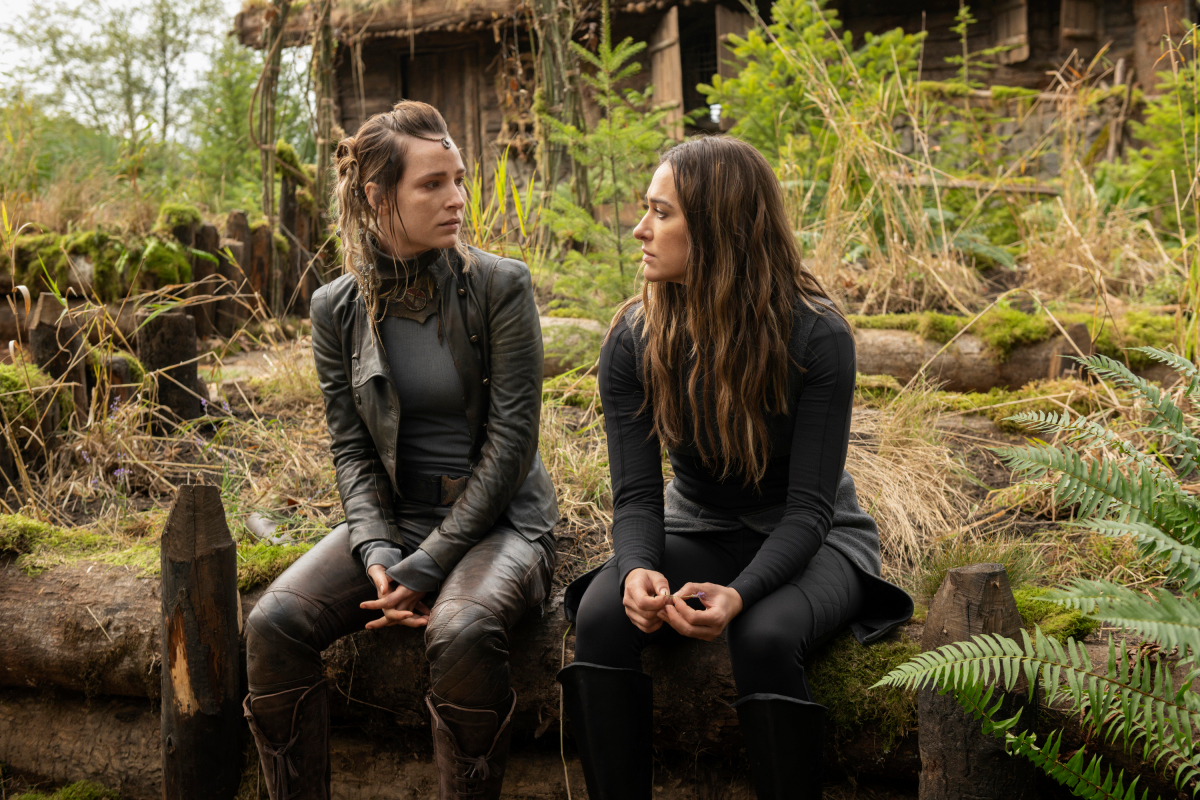 The eighth season will not be returning, and the confirmation on the spin-off isn’t credible either. Stay tuned for more details on the future of The 100.