Teen Mom star Amber Portwood is hitting back against claims that her ex, Andrew Glennon, made about her parenting. According to The Sun, Glennon previously claimed that Portwood hit their 3-year-old son James. Portwood has reacted by denying Glennon’s claims and asking for full custody.

Portwood is apparently asking that Glennon be placed in contempt for his allegations. The Sun obtained court documents, which shared that Portwood told Glennon that their son had what appeared to be a cold sore or canker sore on the inside of his lip. According to reports, she took a picture and sent it to Glennon. 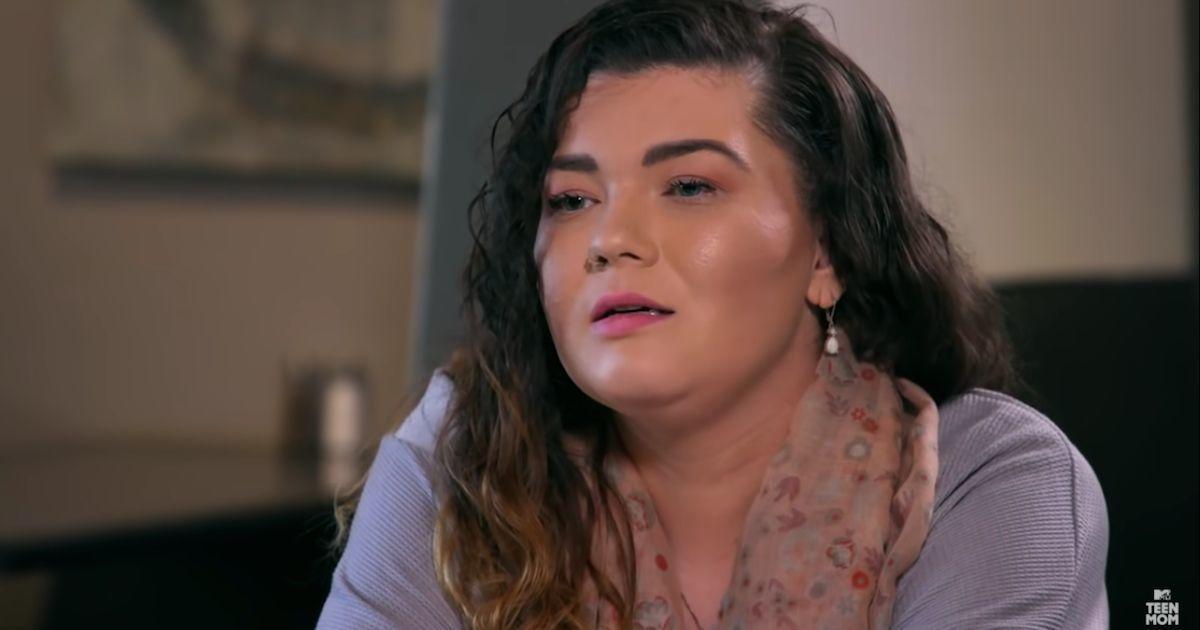 The documents continued to express that Glennon “posted a statement on social media accusing Mother of hitting the parties’ child, and then subsequently deleted the post… screenshots of his post were made public.”

The Teen Mom OG star is claiming that her ex’s comments violated their previous custody agreement. She also said that his comments were “false and defamatory” and that they were shared in order to “harm Mother [Portwood] and her reputation.” This dispute isn’t the only legal issue that the two are dealing with.

Portwood claimed that Glennon posted photos of James on social networks, in violation of their custody agreements.  Portwood is asking that Glennon be held in contempt and that he pay her legal fees. She also wants full custody of her son. 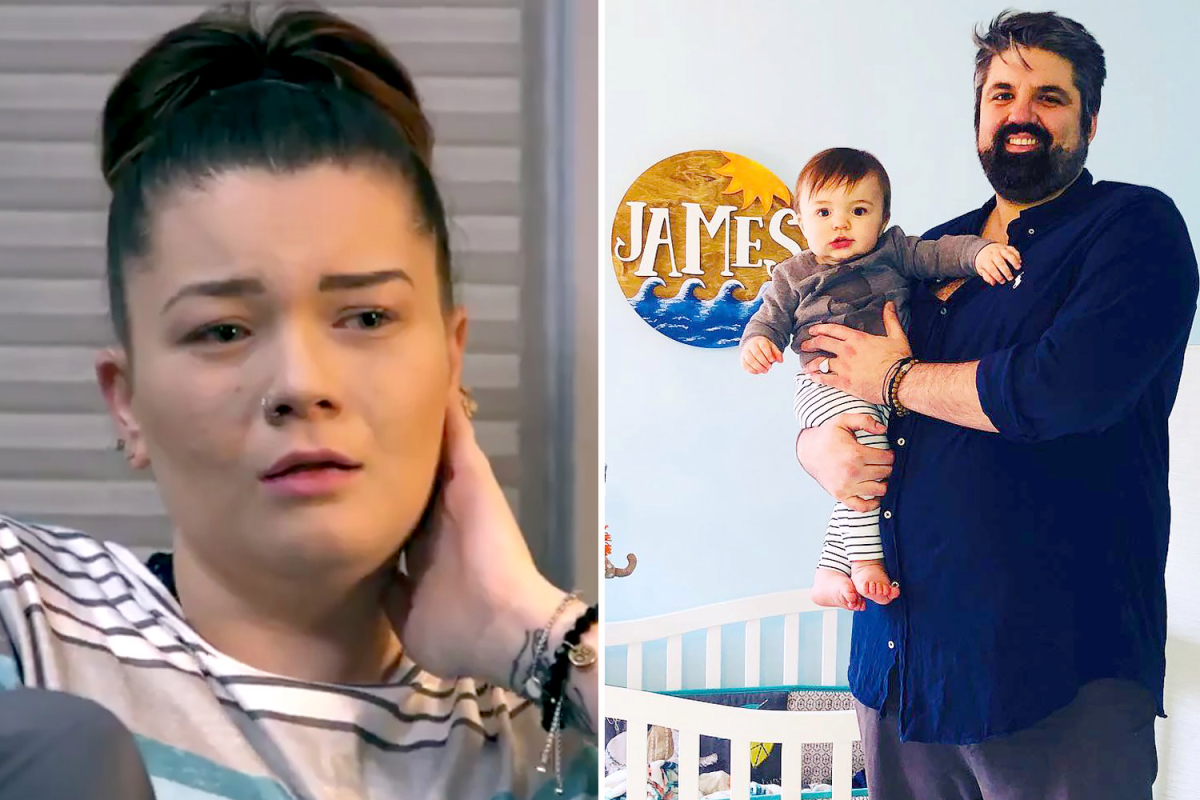 “Obviously Amber was devastated by the implications,” a source told The Sun about the case. “She’s scared that because of her past, people might believe it, but there is absolutely zero truth to it.” Since July 2019, Glennon has been James’ primary physical custody.

After Portwood’s domestic violence arrest, Glennon was granted physical custody of James. At the moment, they share joint legal custody. Portwood and James have three unsupervised visits per week in their custody agreement.

She is asking to amend the agreement, citing Indiana Parenting Time Guidelines. These guidelines state that parenting time may be extended when a child turns three years. Disclosure: PopCulture belongs to ViacomCBS Streaming.