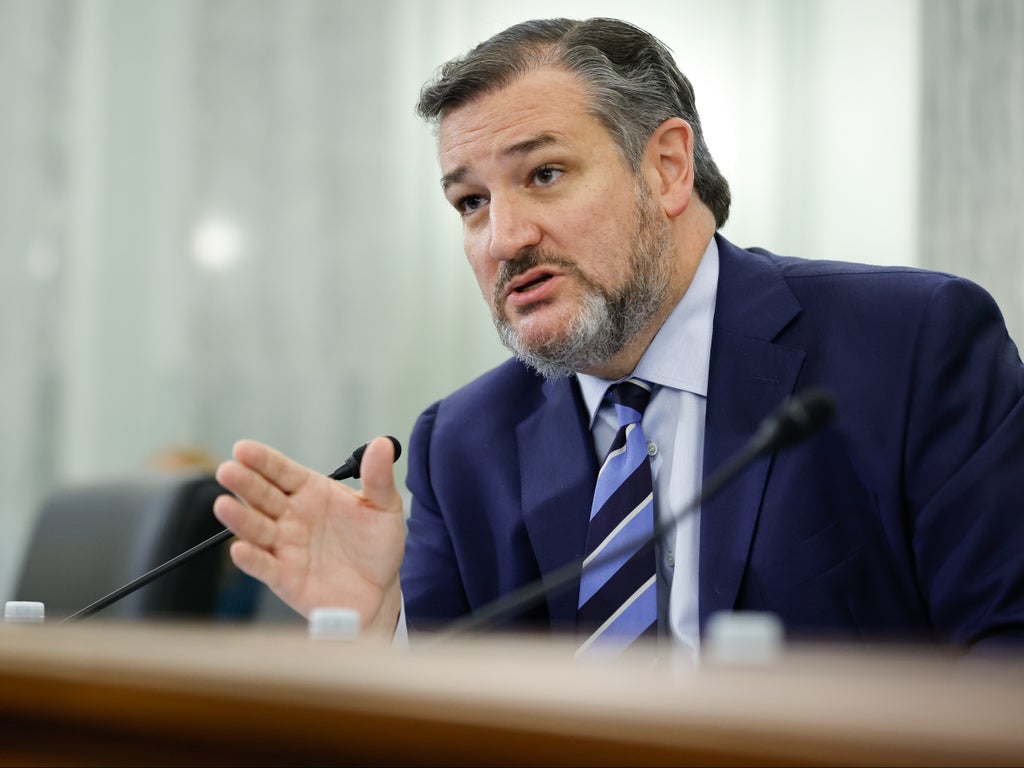 Senator Ted Cruz (R-TX) called the January 6 insurrection of Capitol Hill a terrorist attack – and right-wingers are losing their minds.

On Wednesday, Cruz, who was one of the eight GOP senators to oppose President Joe Biden’s election on January 6, faced backlash after calling the riots a “violent terrorist attack on the Capitol.”

“We are approaching a solemn anniversary this week. And it is an anniversary of a violent terrorist attack on the Capitol, where we saw the men and women of law enforcement demonstrate incredible courage,” Cruz noted in a Senate Rules Committee hearing (via The Daily Beast).

This caught the attention of Fox News host Tucker Carlson, who was not pleased.

On Wednesday night, Carlson first took shots at Attorney General Merrick Garland for calling the riot an attack on the seat of our democracy.”

While criticising the attorney general for his quest to hold those responsible for the horrific day accountable, Carlson implied that the Department of Justice was not pursuing certain suspects in the riots on purpose.

When it came to Cruz, Carlson said that “everyone who’s conservative” has an appreciation for him regardless of whether they like him or not.

He also said that Cruz was “one of the more articulate people to serve in Congress.”

However, Carlson then mocked Cruz and the idea that anyone could believe that an insurrection occurred when a mop Trump supporters stomped the Capitol to overthrow an election they believed was stolen.

Carlson is among the many other right-wing figures who believe that the insurrection was not a terrorist attack, and they took to Twitter to voice their feelings.

Cruz and Hawley led the effort to toss the 2020 election by objecting to the state results while a mob was forming outside the building.

After the siege of the Capitol, many senators urged for the resignation of the Cruz and Hawley, citing that consequences needed to be enacted.

“I call on Senators Hawley and Cruz to resign and accept the responsibility which they so clearly bear,” said Sen. Ron Wyden (D-Ore.).

Previous articleWhere are they now? 6 of the most infamous faces from the Jan 6th riot at the US Capitol
Next articleJackass 4: Eric André Reveals On Brand Reason He Was ‘So Nervous’Set