The drama-comedy film “Meeku Maathrame Cheptha” directed by Shammeer Sultan and produced by Vijay Deverakonda and Vardhan Deverakonda, will hit the big screens of the country on 1st of November 2019. 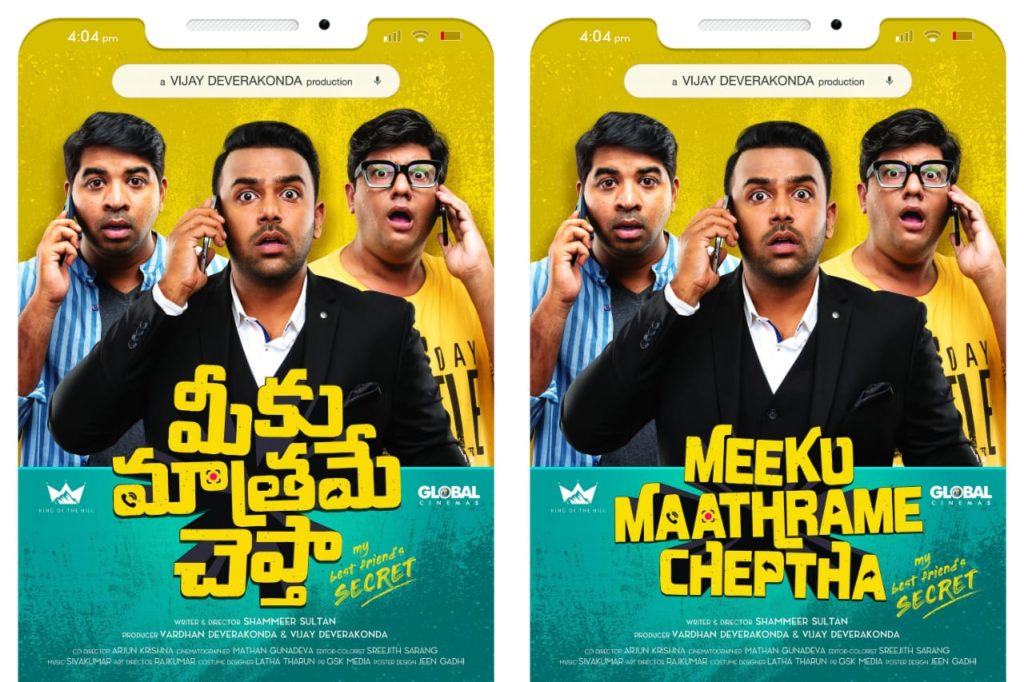 The film has been produced with a budget of Rs 1.75 Crores. In this way, the film Meeku Maathrame Cheptha has already made its way into the zone of profit.

Also, the first-hand reactions of Meeku Maathrame Cheptha are highly promising and more reviews and reports are awaited in the upcoming days.