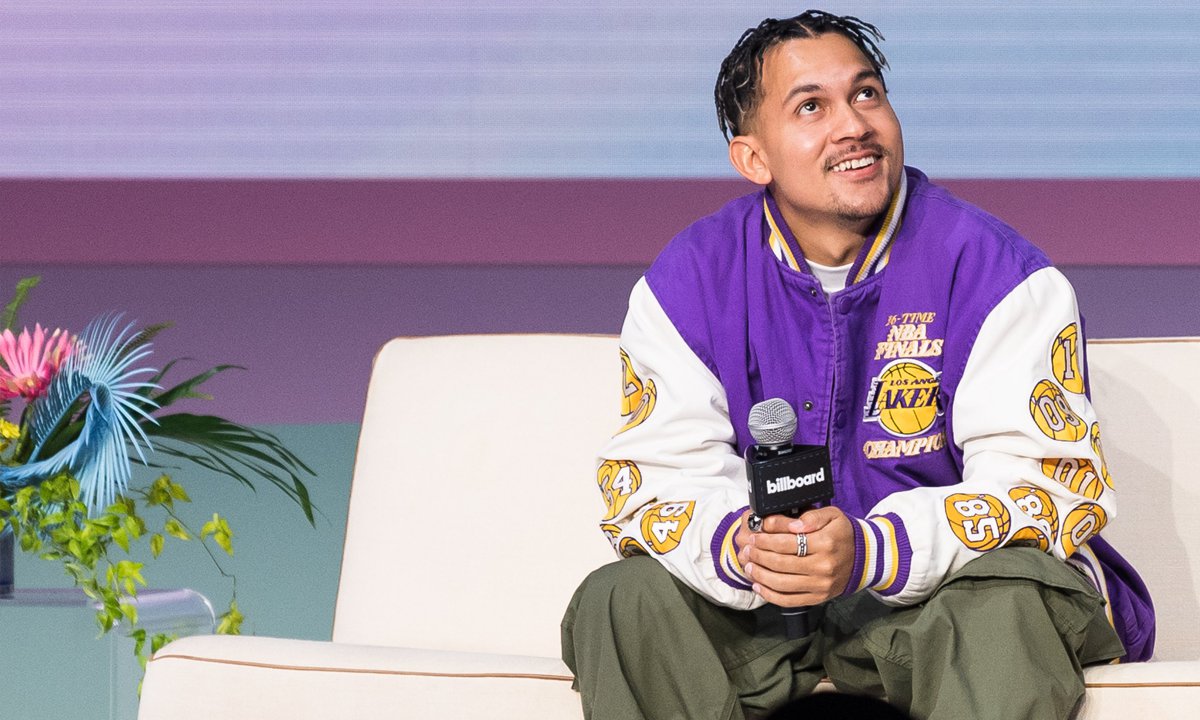 One of the biggest producers in Latin music, Tainy, stopped by Billboard’s 2021 Latin Music Week in Miami on Tuesday, September 21, where he took part in a highly-anticipated Q&A.

According to the publication, not only is the Puerto Rican powerhouse celebrating celebrating 98 weeks atop Billboard’s Latin Producers chart, but he also has nine songs on the Hot Latin Songs chart, including four top 10s, this week.

Tainy discussed all of that, and more, during Sony Music Publishing‘s Iconic Songwriter Q&A with Tainy Presented by Sony Music Publishing. The event offered attendees the chance to get to know the producer during a wide-ranging interview with Billboard VP/Latin Industry Lead Leila Cobo, which covered the San Juan, Puerto Rico native’s 15-year journey from an upstart to a game-charger.

During the Q&A session, Tainy touched on his latest collaboration: “Summer of Love” with Shawn Mendes, which he admits was out of his comfort zone.

“That was a special one, as people know me as a reggaeton producer,” he said, noting he loved “to see how amazing [Mendes] is vocally.”

While he enjoyed the chance to pull back from reggaeton, he also said “Summer of Love” gave him the chance to play around with different types of musical energy: “[I would] bring that energy with the drum and the bass, but put in a cool keyboard.”

Tainy went on to talk about the state of Latin music right now, relishing in the fact that it’s bigger than ever.

“We are in an incredible moment in Latin music for us,” Tainy spoke. “You dance to it, the music almost doesn‘t have a language anymore. You can dance to the same song in Europe and in Africa that you can in South America, and that’s super cool.”

Of course, it’s only right the producer talked about his longtime collaborator Bad Bunny, who he’s worked with on smash hit songs including “Safaera” with Jowell & Randy and Ñengo Flow, “I Like It” with Cardi B and J Balvin, and “Yo Perreo Sola.”

“Benito, I always feel is a genius for me,” he says of the rapper, whom he‘s worked with since his 2018 debut X 100pre. “I’ve been blessed to work with many artists… [and] I feel that you can see the growth with him.”