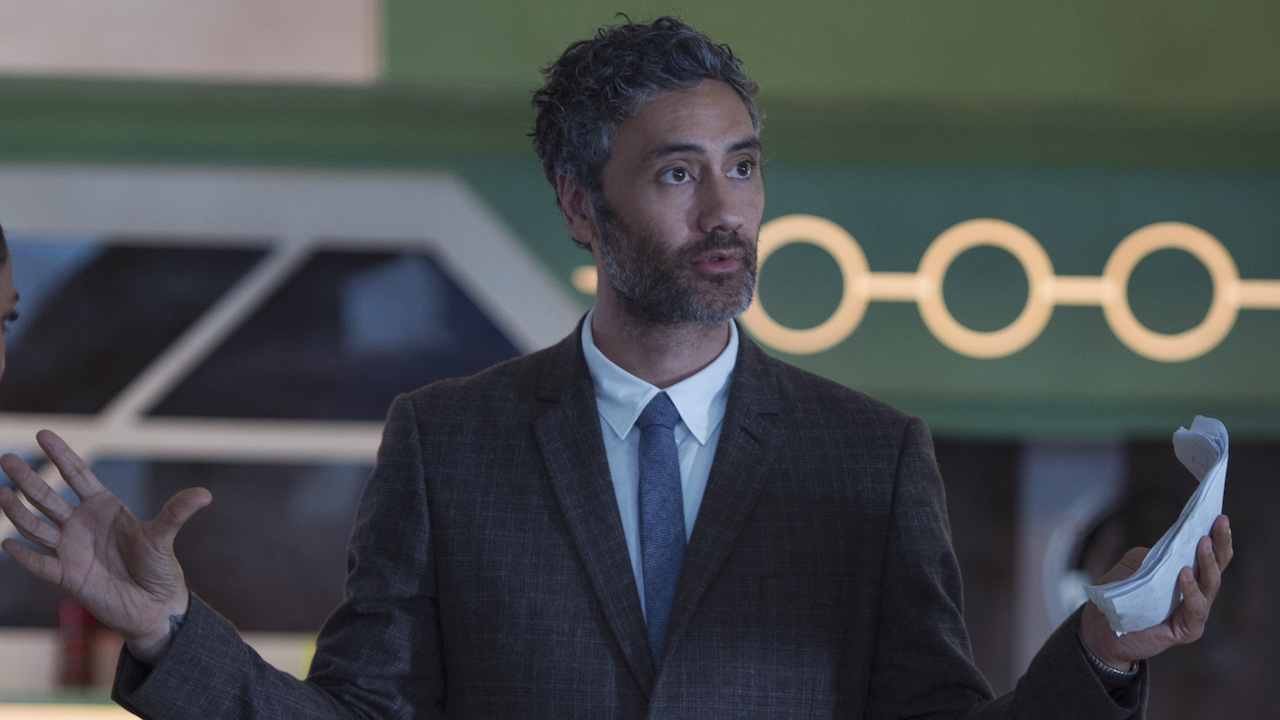 No Time To Die is the end of Daniel Craig’s run as James Bond, and the search for his replacement will start to ramp up soon. There are a ton of options for the next 007, and the decision is a big one and will take some time to find the perfect actor. Director Taika Waititi knows how big of a deal the search is, and he has an idea for what direction the Bond franchise should go. And of course, his hilarious sentiments are so on brand.

Everyone has their own personal pick for who the next Bond should be. Whether it’s Idris Elba or Tom Hardy, there are plenty of options, with some clear favorites, and part of the fun is the speculation and the unexpected possibilities. So it was honestly only a matter of time before What We Do in the Shadows director hilariously threw his own hat in the ring. On Twitter, he posted a hilarious reply to news that the search for a new Bond will start next year. Here’s the post:

The filmmaker posted a few “Bond-like” photos that really show off his range as well as what he would look like as 007, especially the one in the long blonde wig. His replies are filled with even more silly photos that add to the argument that he should be the next person to play the character. There’s even some fan art that show him in a classic pose (which could convince some folks). At this point in the process, He might be on a shortlist of about a hundred actors (he’s probably number 100), but I honestly wouldn’t count him out.

The search for the next James Bond actor includes some prominent names as well as up-and-coming actors, and it’s still too early to tell what direction the producers of the franchise will go. Bridgerton‘s Rége-Jean Page was an early favorite but has since lost the top spot to Tom Hardy, who recently addressed the casting rumors that have been swirling around him for years now.

Henry Cavill, who once auditioned for the role, also confirmed whether he’s still interested in joining the series, and his sentiments could welcome a discussion, should the producers be interested. If history has taught us anything, it could be a while before a candidate is chosen. Casino Royale director Martin Campbell revealed the number of actors he tested for the part before ultimately deciding on Daniel Craig. Needless to say, it’s a tedious process.

Taika Waititi may not have any chance to be the iconic British secret agent, but he it’s certainly fun to see him campaign for himself. On the bright side, the Oscar-winning filmmaker is busy enough with other projects. He’s especially made Thor into one of the most prominent properties in the Marvel Cinematic Universe, and we’ll see more of his work when the highly anticipated Love and Thunder hits theaters on May 6, 2022.