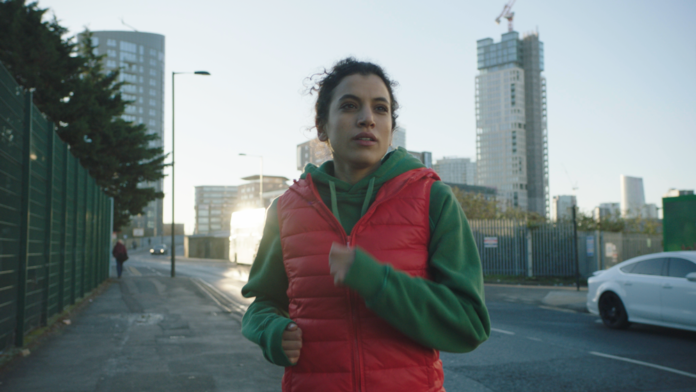 Swiss productions and co-productions are on the rise, driven in part by federal and regional funders that offer attractive opportunities for domestic and international filmmakers.

Quickly recovering from the impact of the pandemic, the local film industry has gotten off to another strong year with local films and international co-productions.

The Zurich Film Fund is one of a number of major funders in Switzerland, which together offer a total of CHF 86 million ($92.4 million) annually in public film funding. Federal and regional sources also include the Federal Office of Culture (FOC), Cinéforom, Swiss pubcaster SRG SSR and other local boards.

With an annual budget of CHF 12 million ($12.9 million), the Zurich Film Fund is the country’s biggest regional funder, focusing on the canton of Zurich and in particular its capital. Supported co-productions have to spend 150% of their funding in the region.

Cinéforom, the second-biggest regional fund with CHF 10 million ($10.7 million), covers the whole French-speaking part of Switzerland; grants must be spent entirely in the region.

While pubcaster SRG is the country’s single biggest source of funding, with an annual commitment to Swiss film of CHF 32.5 million ($34.9 million) for the 2020-2023 period, that sum only includes CHF 9 million ($9.7 million) a year for theatrical feature films and CHF 1 million ($1.07) for animated pics. By contrast, the pubcaster supports TV productions with CHF 19 million ($20.4 million).

Film projects currently in the works or in production that have also secured Swiss funds include: