There are tons of shows out there that paint a gruesome picture of an apocalyptic world filled with zombies, monsters, aliens, and even crazy weather phenomenons. But the common thing they all hold is the revival of nature back to its formal glory which ‘Sweet Tooth’ has taken up as its main motif.

‘Sweet Tooth’ revolves around a 10-year-old child who is left on a run from dangers unknown to his unadulterated mind. Being born as a human mutant with animal characteristics, he soon finds out that the world isn’t much different than him. He meets many friendly children who found themselves in the same precarious situation as himself, being hunted down by self-righteous hybrid hunters.

Taken up by pity and a kind heart, strangers end up getting attracted to the boy and provide him the protection he needs. The show’s positive performance has proven its promise for ‘Sweet Tooth’ season 2 and fans are eagerly waiting to get an update on that front. Here’s everything we know.

The first season was just released on June 4 and it usually takes Netflix a couple of months before making any decisions on a show’s future. Earlier than expected, Netflix has officially renewed ‘Sweet Tooth’ for a second season.

The announcement came in the form of a Twitter video on Thursday that featured a few cast members hinting the official renewal for a further installment. It is said that creator Jim Mickle will return to oversee the production of ‘Sweet Tooth’ season 2. 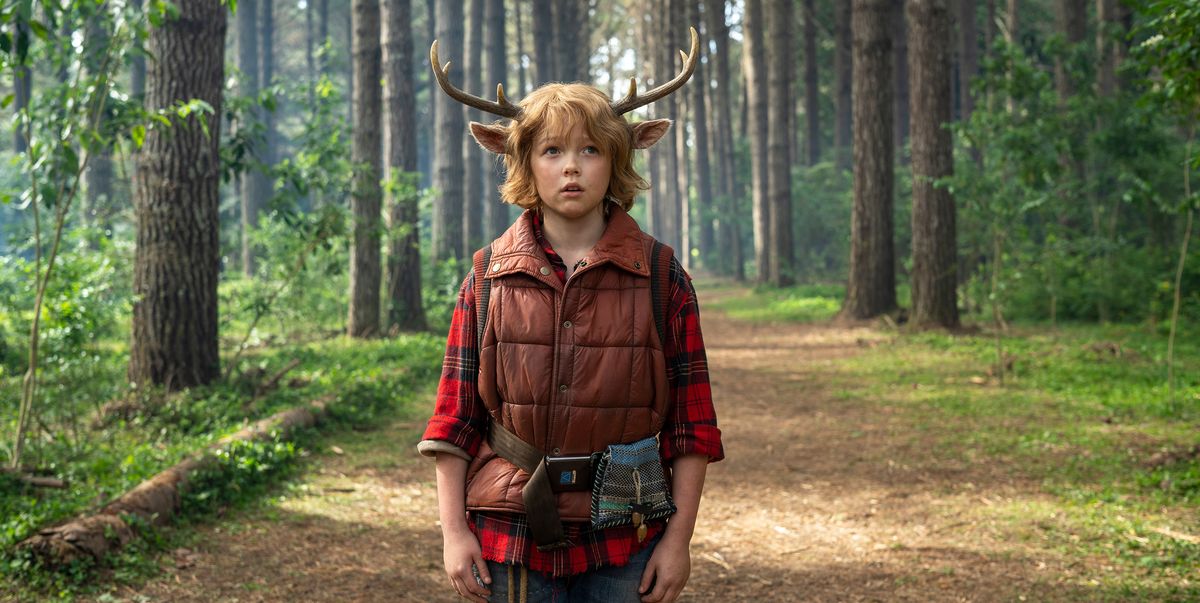 The first season ended with cliffhangers that would only make sense if the show was renewed for future seasons. Thankfully, fans will be blessed with ‘Sweet Tooth’ season 2 that would most likely venture deep into the solo adventures of Gus and Jepperd who have parted ways.